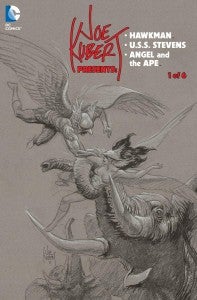 The late, legendary comic book artist Joe Kubert, who worked on Hawkman for longer than most of our readers have been alive, will revisit the character one final time in the posthumous release Joe Kubert Presents, a six-issue miniseries that begins tomorrow.

Featuring four stories, including Hawkman, Angel and the Ape and more, Joe Kubert Presents is being offered as a prestige format miniseries with more pages than your average comic, and limited ads.

Really, it's a bit more like the kinds of comics that used to exist when Kubert started in the industry sixty or so years ago. Larger page count, multiple stories, a variety of genres to the storytelling...now how do we get those old price points back?

Ah, well. Kubert's work is worth it.

Something else that's both cool and unexpected, and that's very unusual to today's comics? Joe Kubert himself introduces the story--with a full-page self-portrait that explains the project and makes Joe Kubert Presents feel a bit more like Alfred Hitchcock Presents. It's a bit morbid to think of it now, but it almost seems as though Kubert and DC worked together to provide one last project worthy of his reputation before he passed away.

Which is good, since within moments of his death there were a handful of readers and bloggers using his death as an excuse to complain about Before Watchmen (a project with which Kubert was involved), hurling accusations of Kubert selling out and beginning an ugly 72-hour period of fanboy in-fighting that did nothing to honor either Kubert's memory or Alan Moore's wishes. 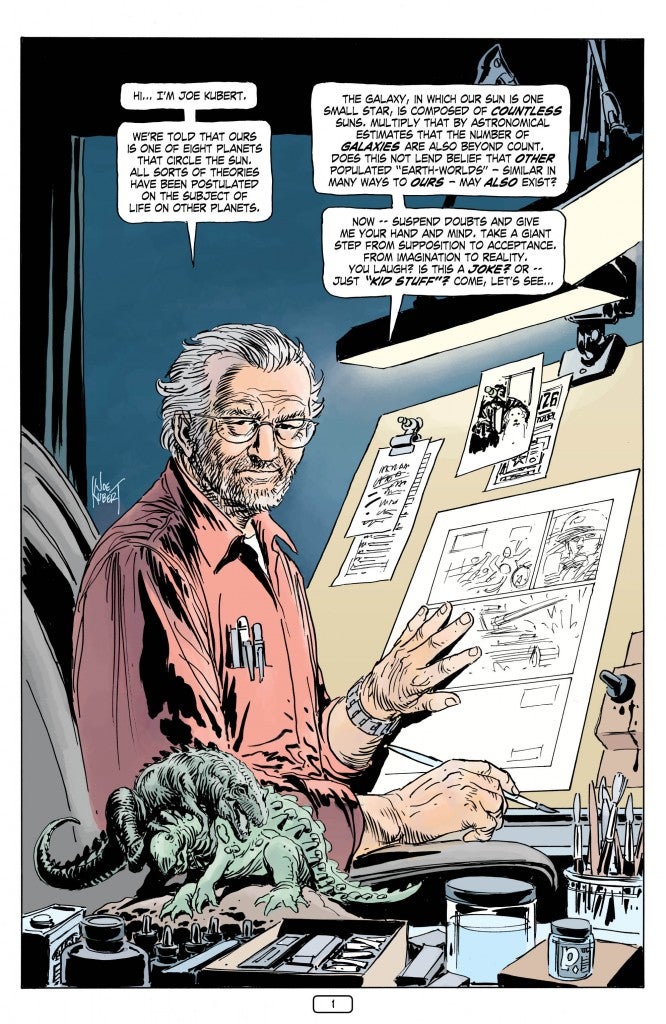 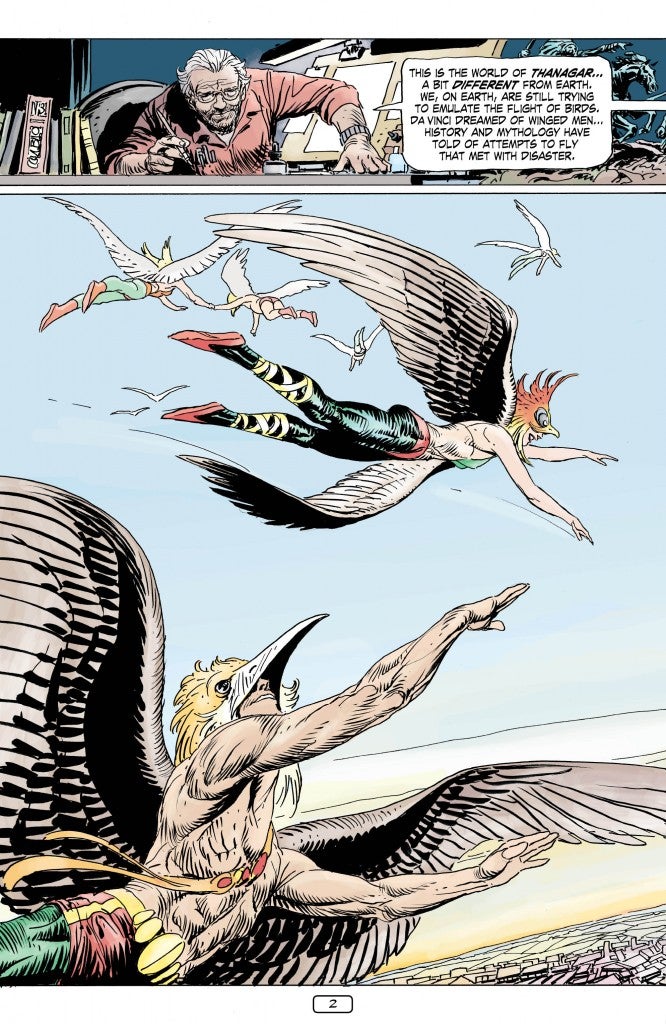 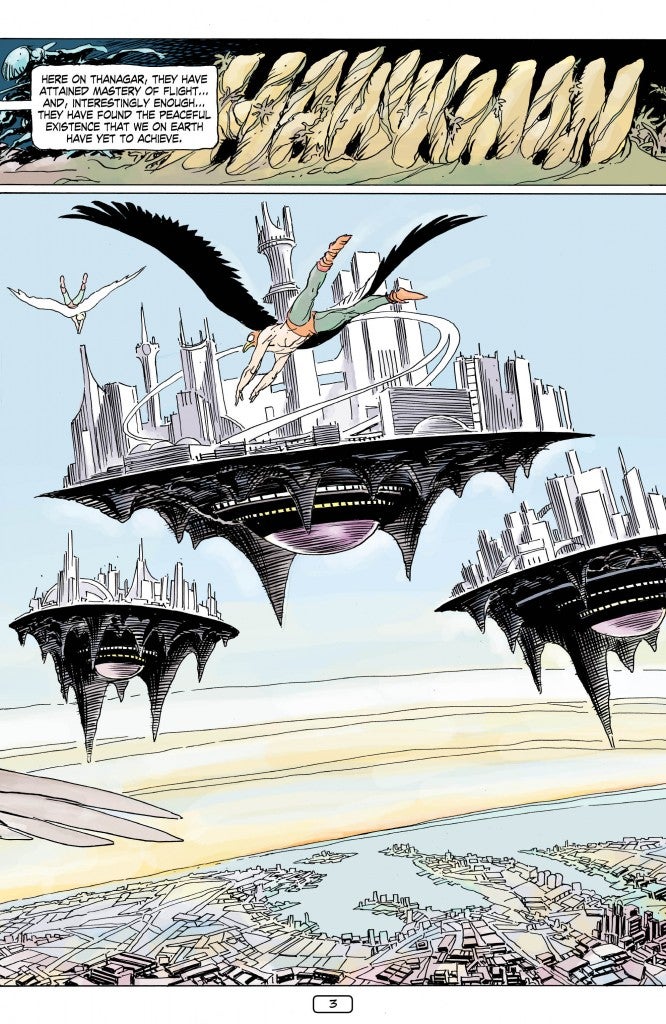 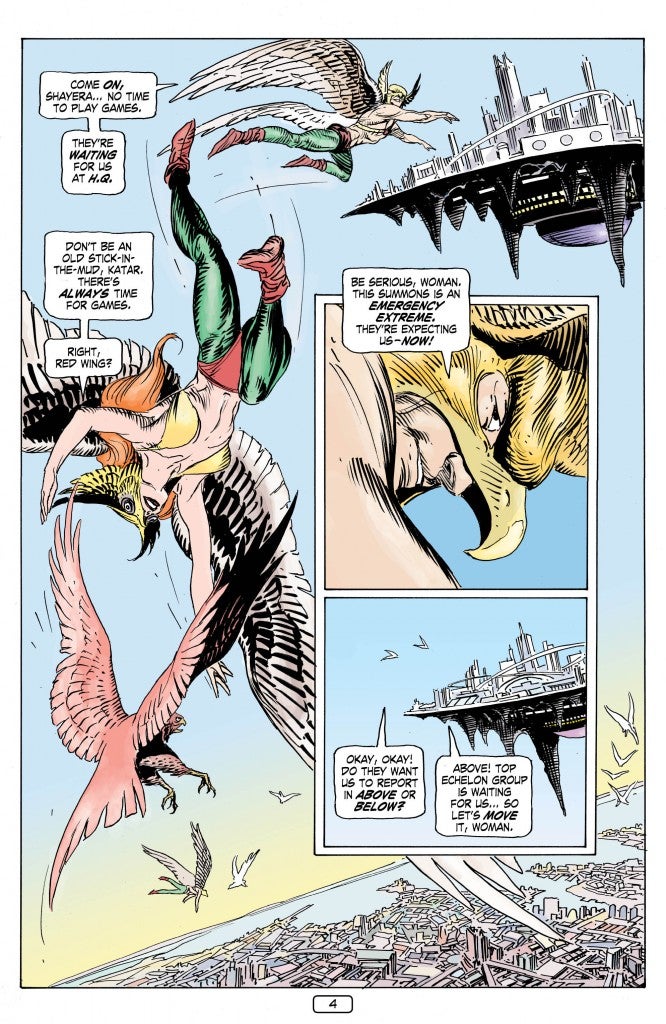 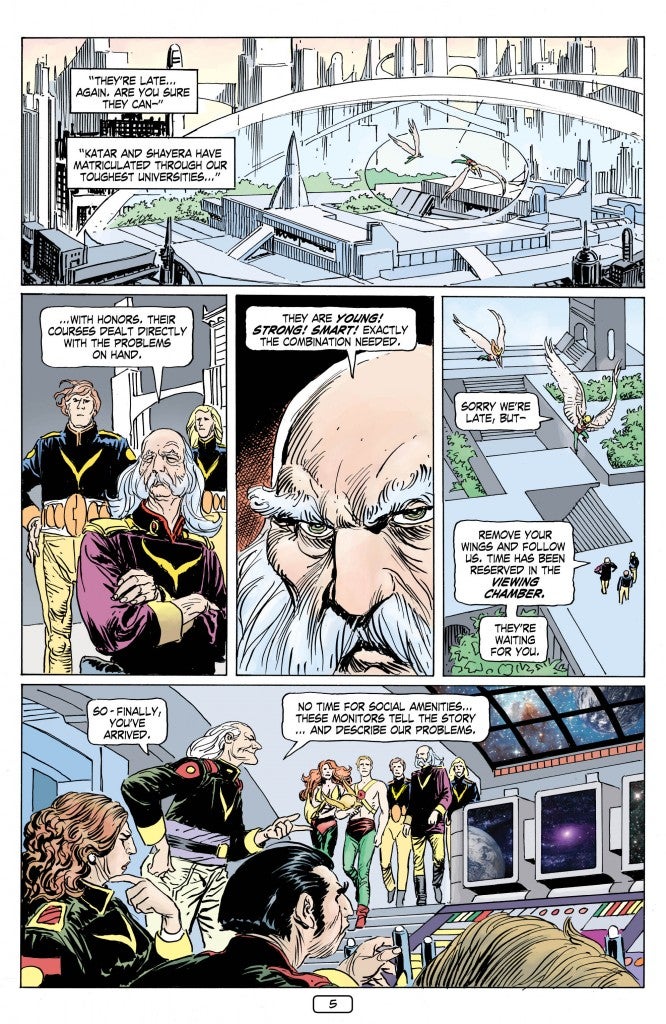 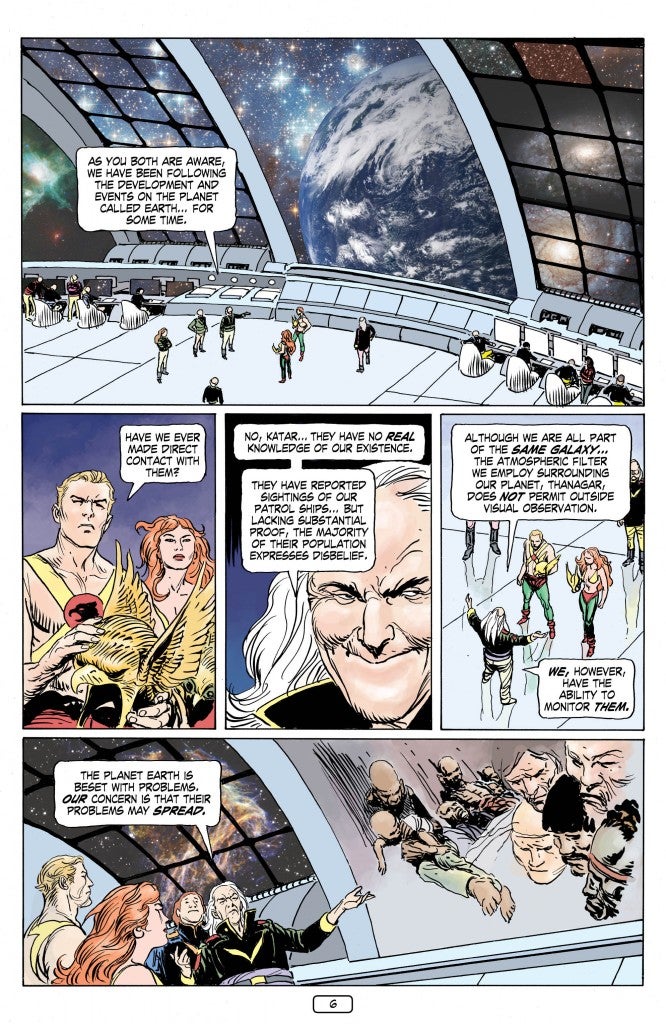 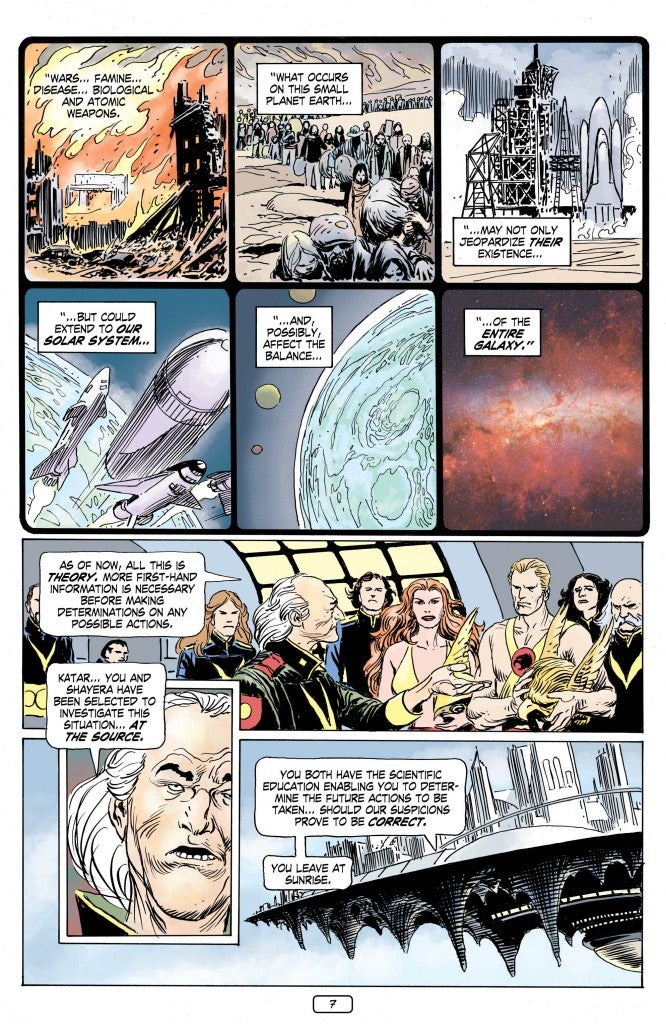