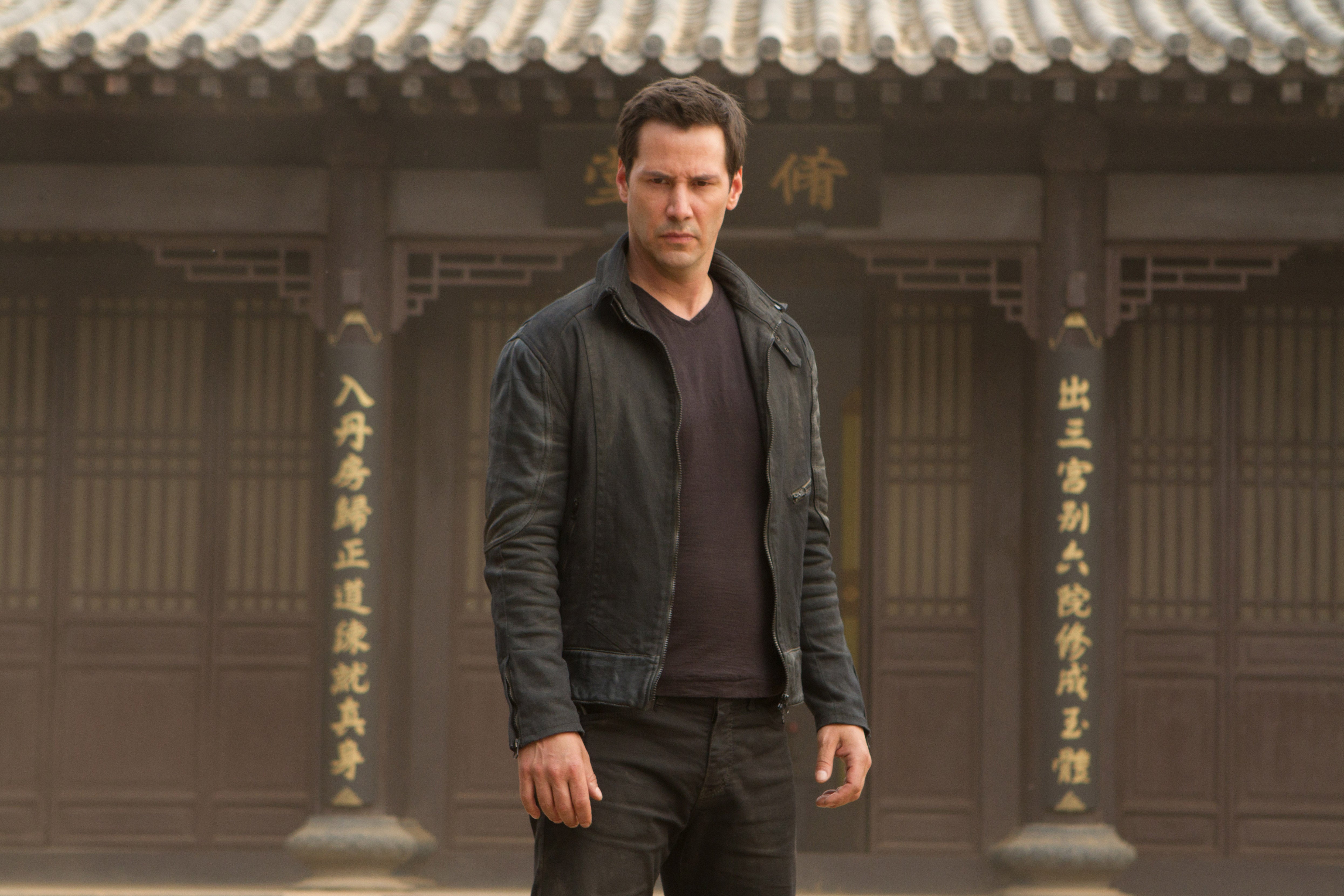 Fresh off the success of John Wick which opened in second place at the box office this weekend, Keanu Reeves is set to star in the science-fiction thriller, Replicas, Variety reports.

"From my experience working with Keanu on 'The Matrix' franchise through our collaboration on 'Constantine,' I have always been impressed by Keanu's ability to bring a genuine level of humanity to the sci-fi genre through his performance," Bonaventura said. "I am looking forward to collaborating with Keanu once again on this unique take on what lengths a person will go to alter the past, and the implications of those actions."

In the film Reeves will portray a neuroscientist whose family is killed in a traffic accident and will stop at nothing to bring them back — pitting himself against a government-controlled laboratory, a police task force and the physical laws of science.

Tanya Weller is slated to direct the film.