Kevin Smith made his final appearance on The Tonight Show last night in order to pick up a bit of paraphernalia he had left behind.

Outgoing host Jay Leno was “cleaning out his office” when he found, among other things, a bong and couldn’t figure out how it got there. Kevin Smith came out to claim it, saying it was his “make it all better bong,” and inviting Jay over to his place to get baked and watch the Olympics.

Smith also posted a photo to Instagram from the show’s set, saying, “After 12 years & over 25 visits, I make my last appearance ever on the #TonightShow tonight! Thanks for letting me play, @JayLeno! I'll miss you!”

Leno is retiring from his long tenure as host of The Tonight Show, with Jimmy Fallon taking over beginning February 17. 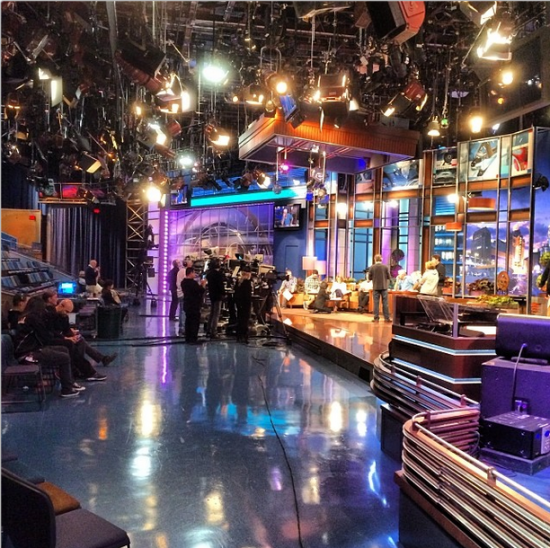 Back to the Future Stars Say No to Part IV: “It’s Done”

TikTok Ban to Be Decided Soon in U.S. Courts

Ghostbusters: Afterlife Is “What the Fans Have Been Hoping For,” Says Ernie Hudson