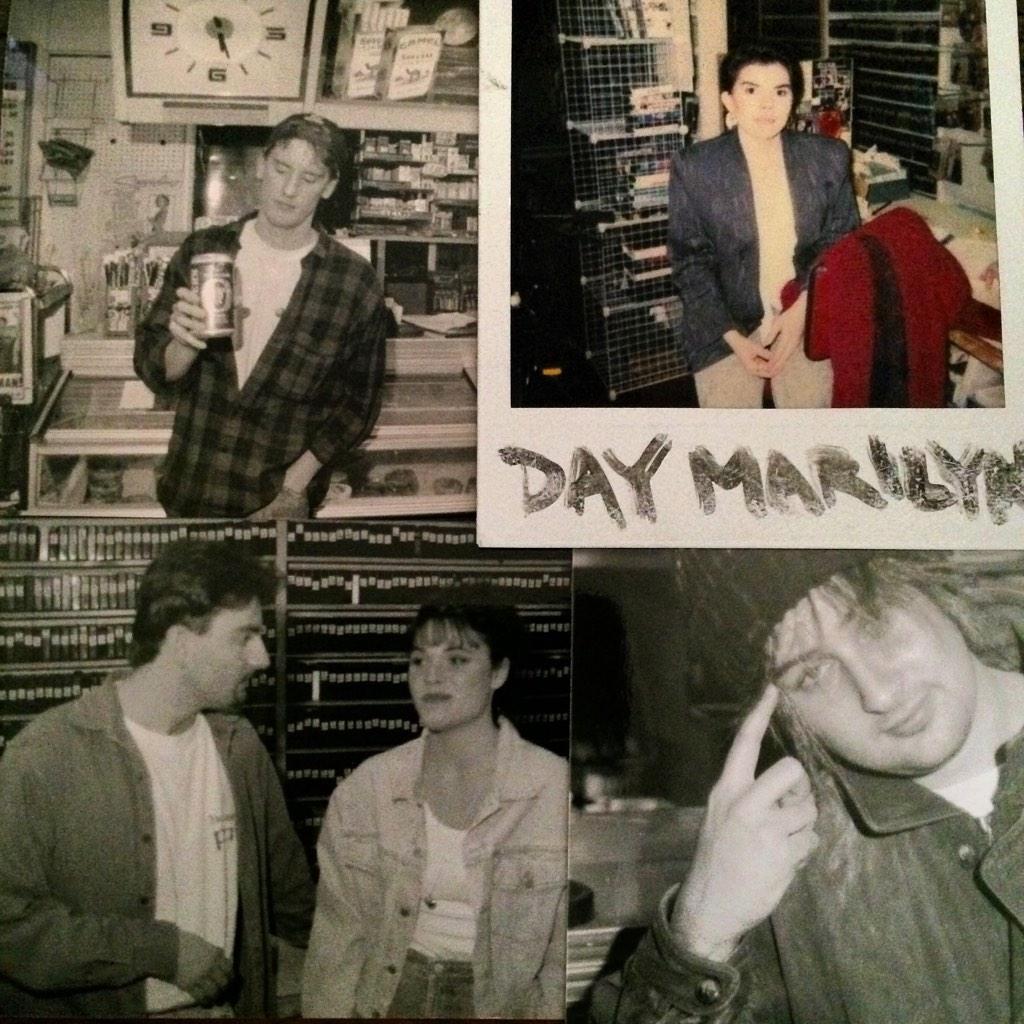 Years before he was a best-selling comic book writer with two armfuls of feature films to his credit, filmmaker Kevin Smith was working at a convenience store in New Jersey, trying to figure out a way to use his aborted film school education.

The answer came to him in the shape of Clerks, his acclaimed debut feature, which was released theatrically twenty years ago today and kickstarted his career, to say nothing of actors like Ben Affleck and Jason Lee, whose careers would have taken a dramatically different path if not for Smith.

Along the way, Smith and his View Askew Productions have generated a dedicated cult following, so much so that for its tenth anniversary, Clerks was reissued on DVD with a feature-length documentary about the film, its history and its legacy of interconnected "View Askewniverse" films in which Jay and Silent Bob, two ancillary characters from the movie, feature.

It seems unlikely, then, that there is all that much unreleased material pertaining to that period in time, but Smith took to Twitter today to release a pair of images -- one, a collage of behind-the-scenes photos from the production and the other, a journal entry he made just prior to shooting the movie, detailing his decision to vacate the co-lead role of Randal -- the snarky joke-machine he'd written for himself -- and instead take on the part of Silent Bob. 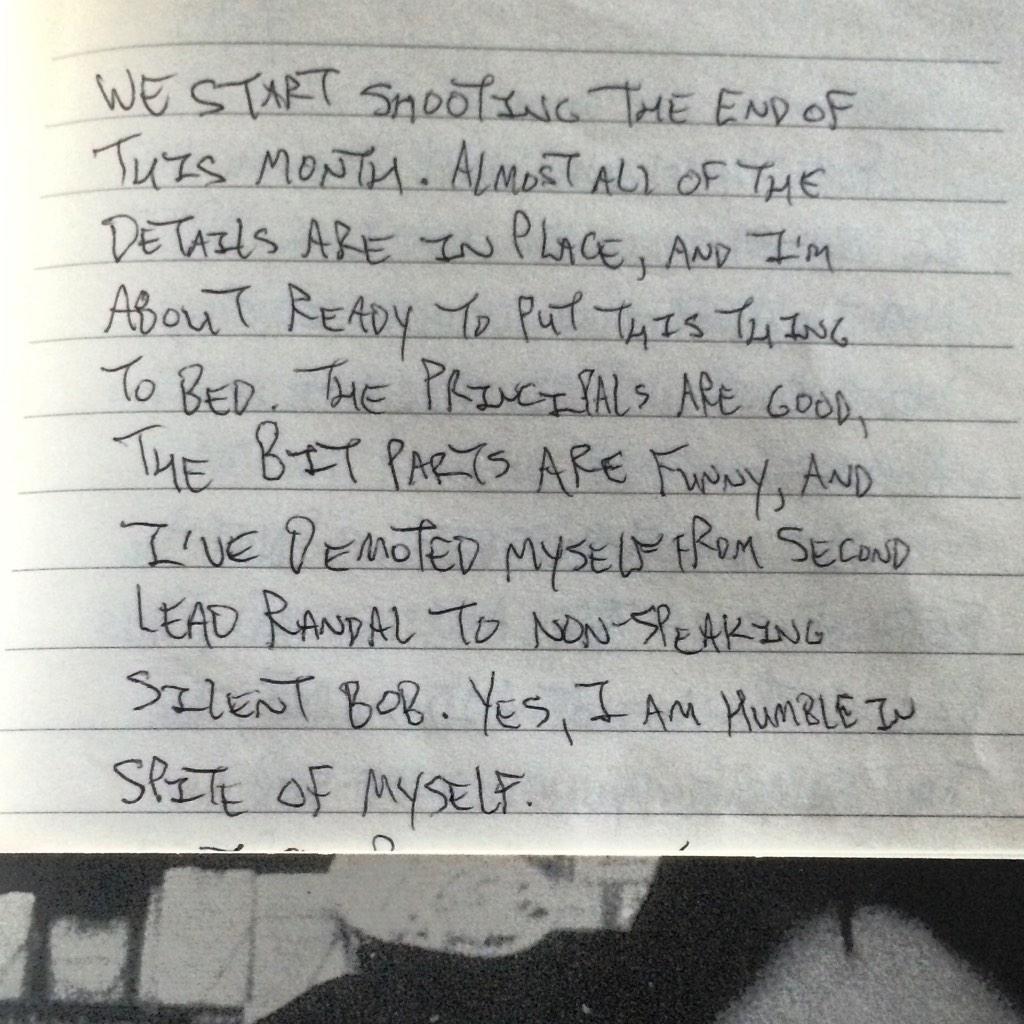 The move would prove to be a smart one for all involved.

You can click on the images to see a full-sized version.