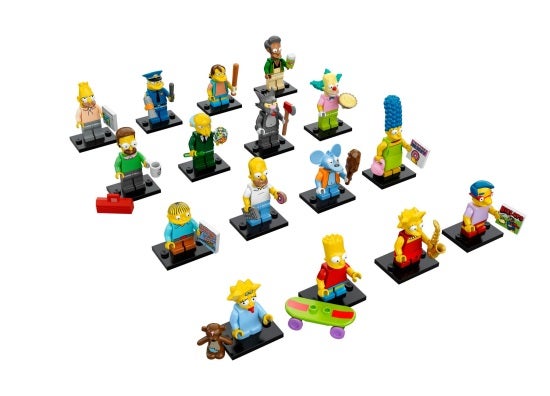 Back in January, LEGO and Fox announced a LEGO the Simpsons building set, line of minifigures, and an episodes of "The Simpsons" done entire with LEGO, all in celebration of the show's 25th anniversary. We already got a look at the construction set of the Simpsons' family home, and we know that the LEGO episode of "The Simpsons" will air on May 4. Now, we have a look at the complete 16-figure set of individually packaged minifigures as well. The set includes minifigures of Chief Wiggum, Ralph Wiggum, Nelson Muntz, Itchy, Scratchy, Apu Nahasapeemapetilon, Mr. Burns, Krusty the Clown, Milhouse, Ned Flanders, Grampa, Maggie Simpson, Lisa Simpson, Bart Simpson, Marge Simpson, and Homer Simpson. Each comes with accessory as well, like a comic book for Milhouse and a skateboard for Bart. You can check out images of the minifigures below. The set will be released this May. 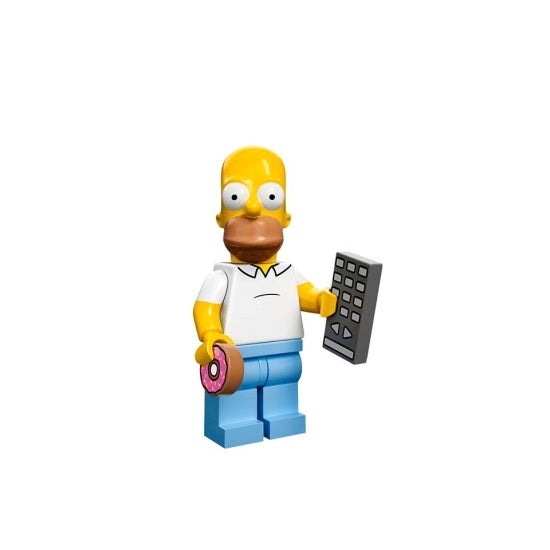 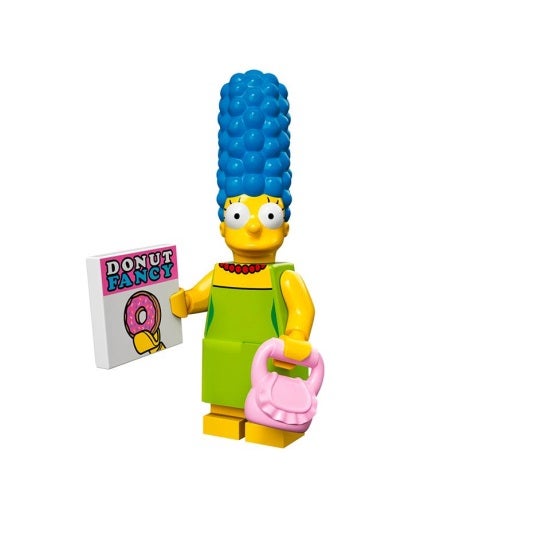 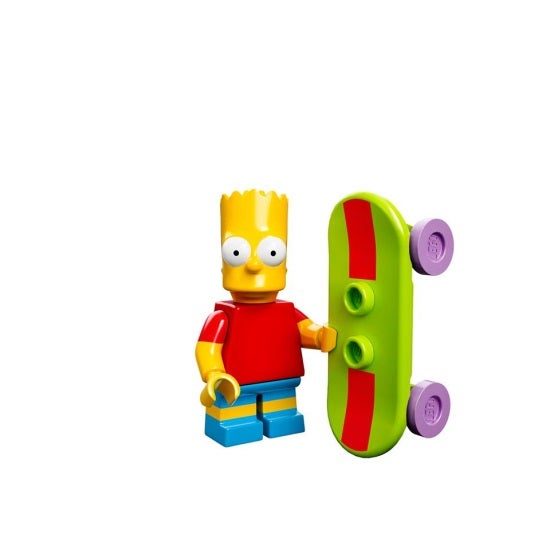 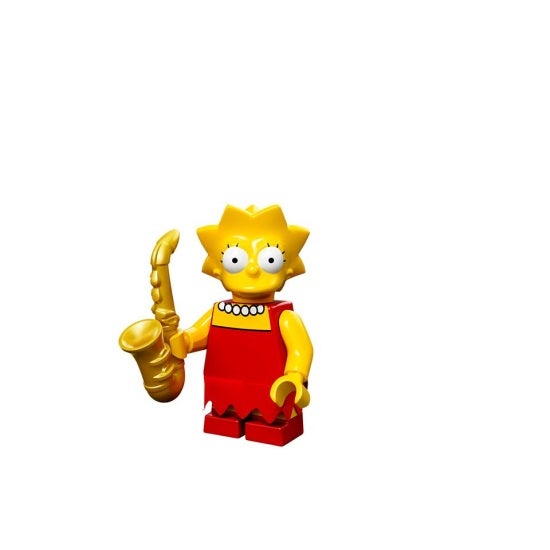 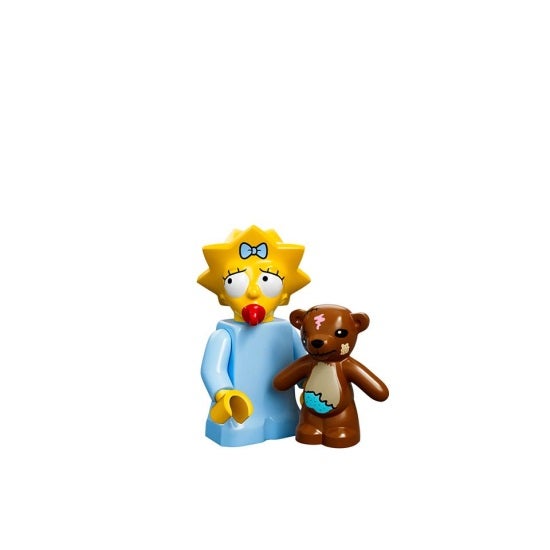 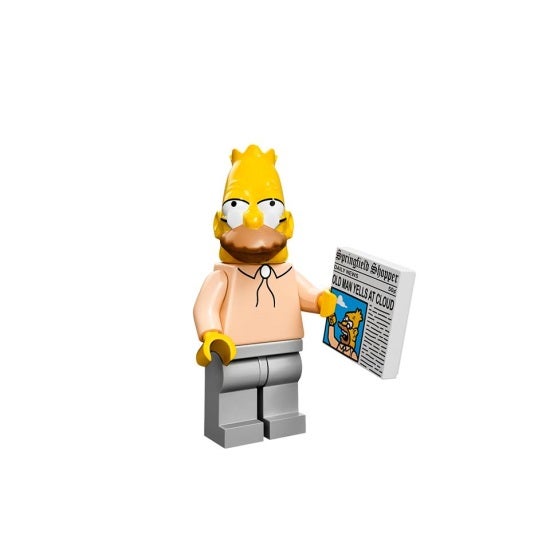 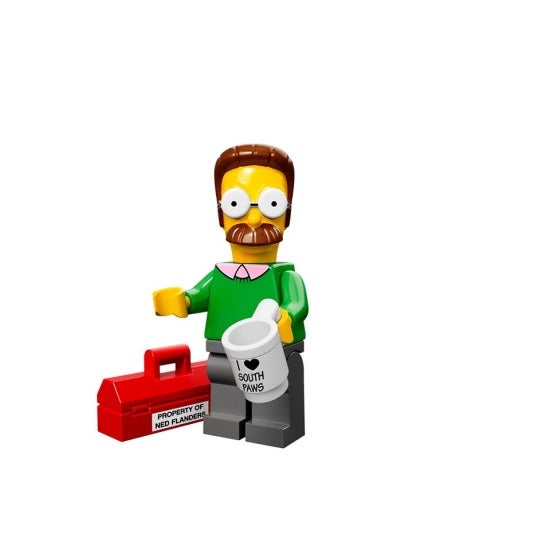 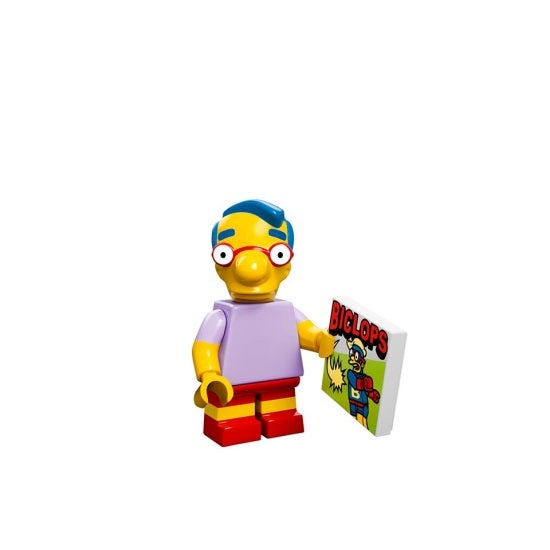 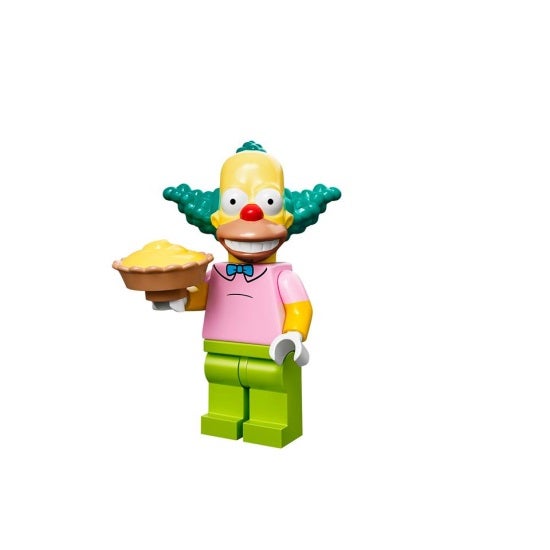 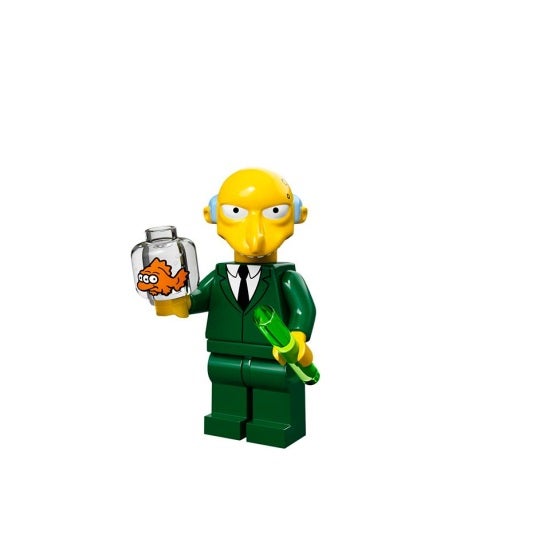 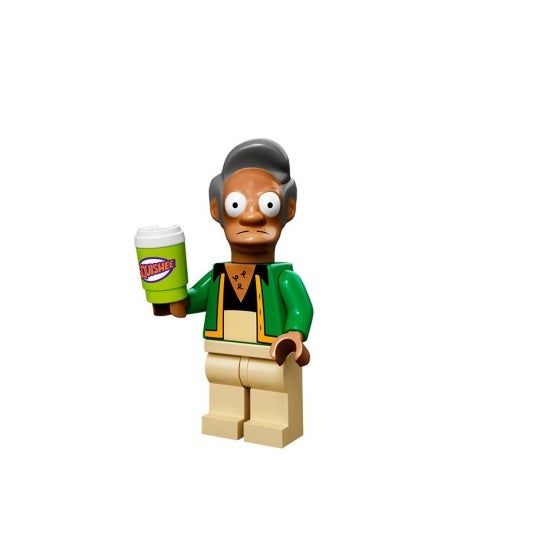 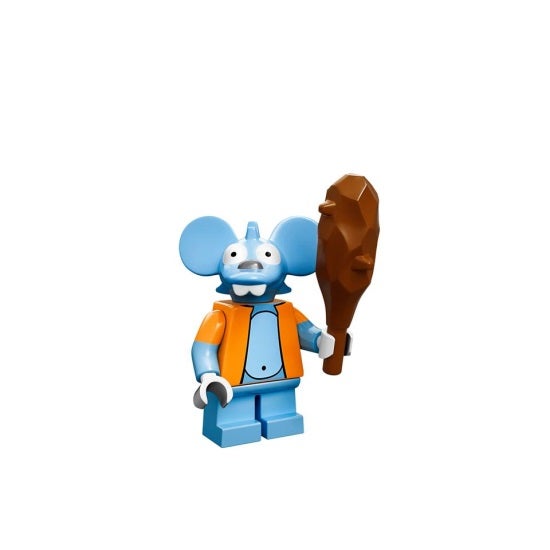 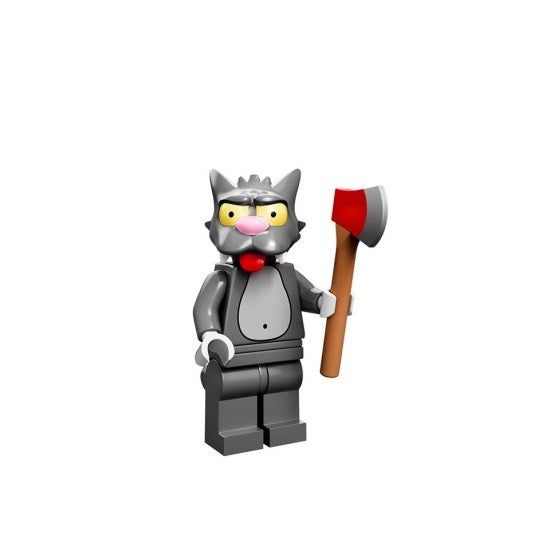 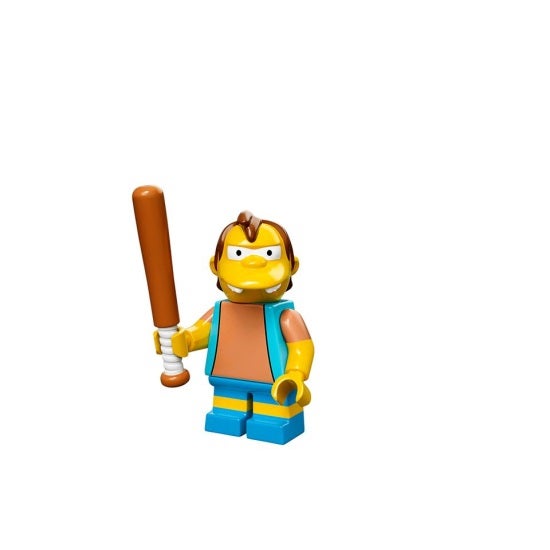 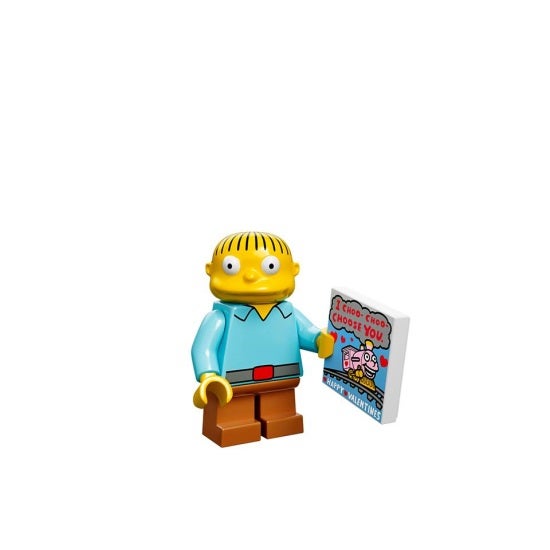 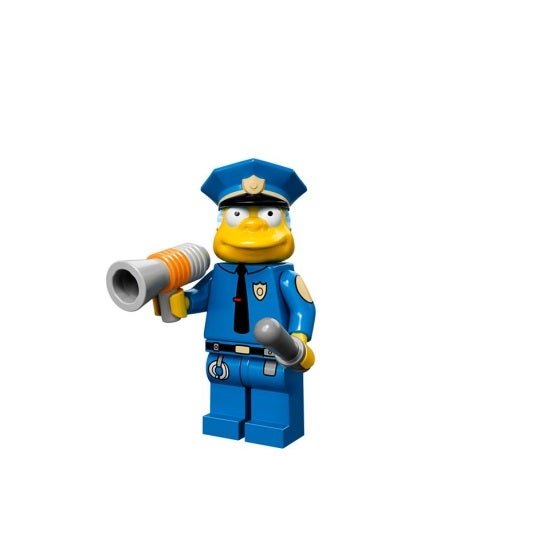