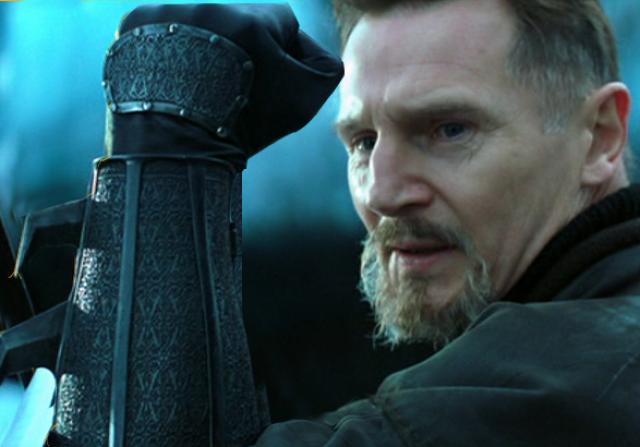 Mark your calendars: Liam Neeson is calling it quits from the action movie business in two years from now.

The veteran actor, who transformed into an action magnet following the success of 2008's Taken, has said he's sticking around as Hollywood's top butt-kicker for just another two years.

In a recent interview, Neeson said, "Maybe two more years. If God spares me and I'm healthy. But after that, I'll stop [the action] I think."

Though he's starred in a number of dramatic roles throughout his career, Neeson recently took a turn towards the action with the Taken franchise, an A-Team remake, Battlesship, The Grey, and most recently, Run All Night. But, all good (or bone-crunching) things must come to an end eventually. For Neeson, that will be 24 months from now.

"I'm in a very, career-wise, great place," Neeson elaborated. "The success of certainly the Taken films, Hollywood seems to see me in a different light. I get sent quite a few action-oriented scripts, which is great. I'm not knocking it. It's very flattering. But there is a limit, of course."

If he's not too busy shooting thugs down, maybe he can return to teaching younger versions of science fiction icons. He played Henri Ducard/Ra's al Ghul in Batman Begins, and Jedi Master Qui Gon Ginn in Star Wars: The Phantom Menace.