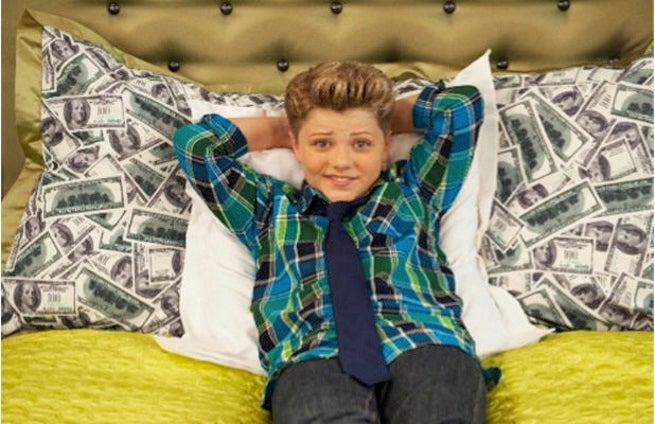 The Wrap is reporting that Netflix has ordered a live-action Richie Rich show to series. The series will be produced by AwesomnessTV, and star Dark Skies' Jake Brennan in the lead role.

The series will be a half-hour comedy, with 21 episode set to appear in your Instant Queue in early 2015.

The series is inspired by the 1980s cartoon series, which was itself inspired by the 1950s Harvey Comics series. It will pick up as Richie moves into a mansion after making trillions on the green technology he developed, and will follow his further adventures with his friends.

AwesomenessTV's Brian Robbins, Tim Pollock and Jeff Hodsden will serve as executive producers, with Pollock and Hodsden acting as showrunners. Their previous credits include Disney Channel's The Suite Life of Zack and Cody, The Suite Life on Deck, and A.N.T. Farm.

Robbins is also the co-creator of The CW's Superman television series, Smallville.