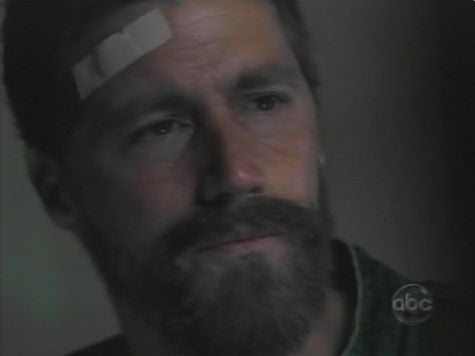 With the fifth season of Lost premiere on ABC, the Internet is buzzing about various incidents on the show. Every little detail of the Lost premiere is being analyzed and theorized upon. At Comicbook.com, we decided to take a different approach. We picked the top seven things that happened on Lost that probably didn’t matter at all. These meaningless incidents will likely have nothing to do with the plot going forward or will they? 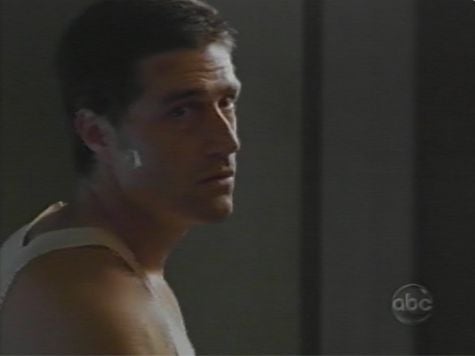 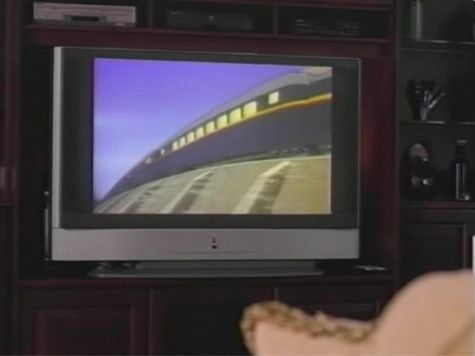 2. What is the meaning of the choo choo train cartoon? Aaron is watching a cartoon of a car and a choo choo train. When Aaron says “choo choo tunnel,” Kate replies, “No, I think choo choo knows better than that. He goes into that tunnel he’s never coming back out.” What does Kate’s ominous warning about the choo choo train mean? Is Kate trying to instill a lifelong fear of tunnels into Aaron? 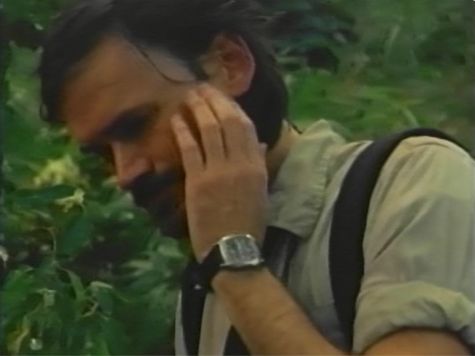 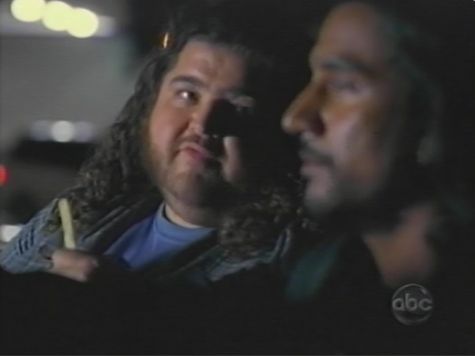 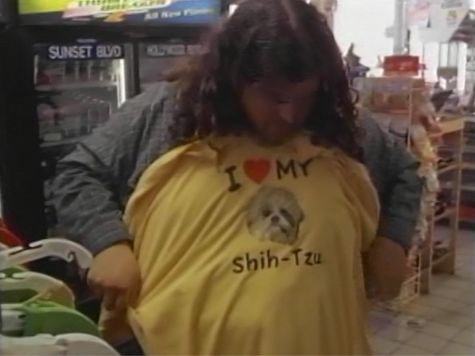 5. What is the meaning of Hurley’s “I Heart My Shih Tzu” t-shirt? When Hurley stopped at a convenience store to buy a new t-shirt, there was a wide assortment of dog lover t-shirts from which to choose. Even though the first t-shirt on the rack was “I Heart My Wirehaired,” Hurley overlooked it and went straight for the “I Heart My Shih Tzu” t-shirt. What is the significance of Hurley's t-shirt selection? Was it the only one in a size that would fit him? 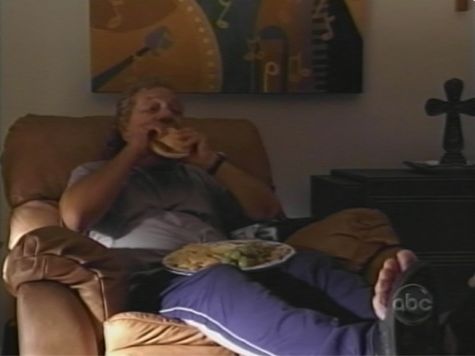 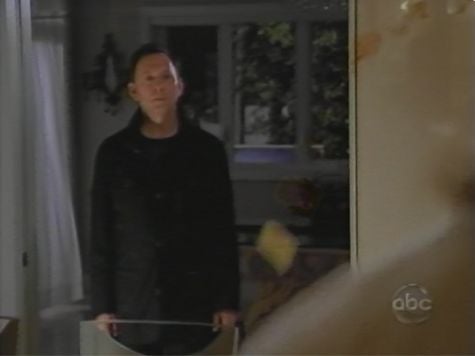