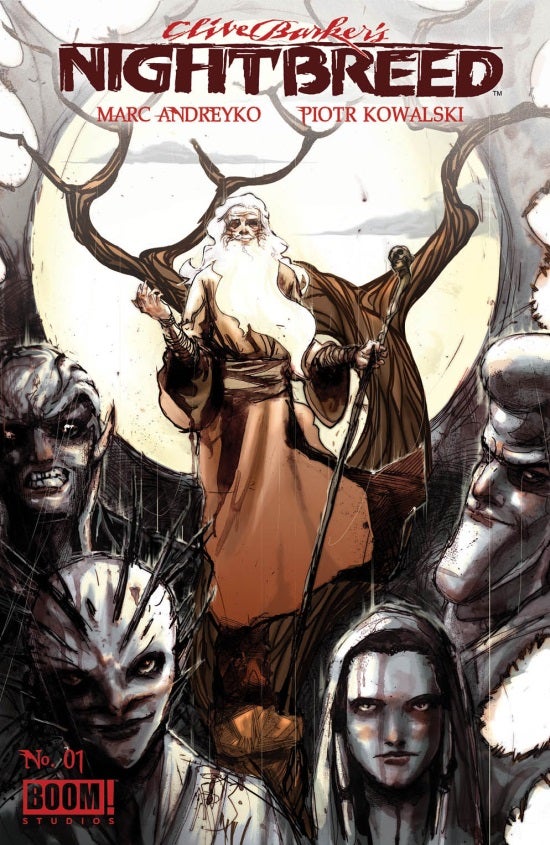 BOOM! Studios has announced a new comic book series based on Clive Barker's Nightbreed, from writer Mark Andreyko (Manhunter) and artist Piotr Kowalski (Marvel Knights: Hulk). Before Fables and Once Upon a Time, Clive Barker created a secret town of monsters in his novella Cabal, which was adapted into the 1990 film Nightbreed. Now, Andreyko and Barker are crafting new Nightbreed stories that all horror fans, regardless of their familiarity with the source material, can enjoy. "Keeping with the tradition of telling new stories in canon with Hellraiser, we're very excited to continue that method with Clive Barker's cult-favorite Nightbreed," said BOOM! Studios Editor-in-Chief Matt Gagnon. "Marc Andreyko, in addition to being a gifted storyteller, is a die-hard fan of Nightbreed. And artist Piotr Kowalski—who some fans will remember from his stellar work on Hulk—is pushing his style to savage new places. We have the makings of a fan-favorite horror series right out of the gate with this one." The Nightbreed are a secret society of monsters and misfits that hide away from humans, but have been a part of this world since time immemorial. The new series will explore both the past and the present of this clandestine tribe as they live in the secret city of Midian, unleashing new secrets and horrors as they fight to coexist with mankind. Clive Barker's NIghtbreed #1 contains early stories of two of the town's citizens, Peloquin and Shuna Sassi, and how they came to seek refuge there. Clive Barker's Nightbreed #1 arrives in comic shops on May 28th with a cover price of $3.99 under Diamond order code MAR140941. The main cover is illustrated by Riley Rossmo (Curse), and retailer incentive covers by Christopher Mitten (Umbral) and Mike Mignola (Hellboy) will also be available in limited quantities. 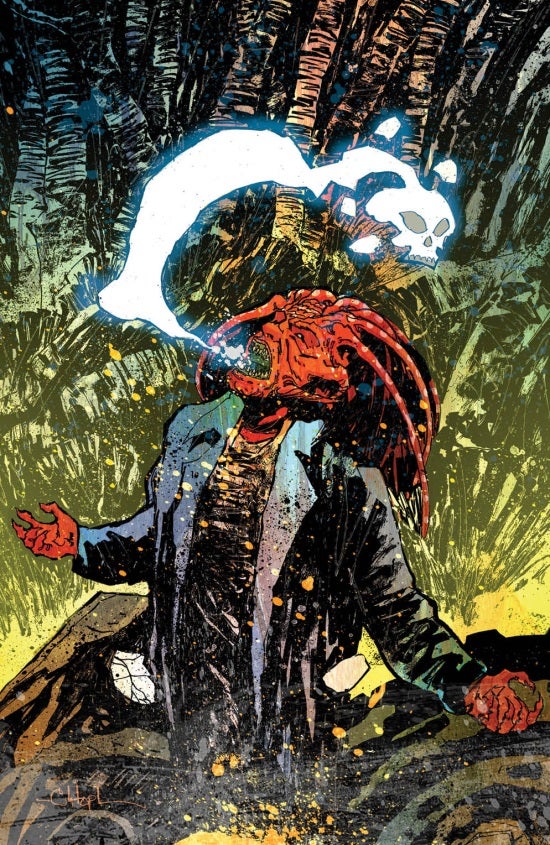 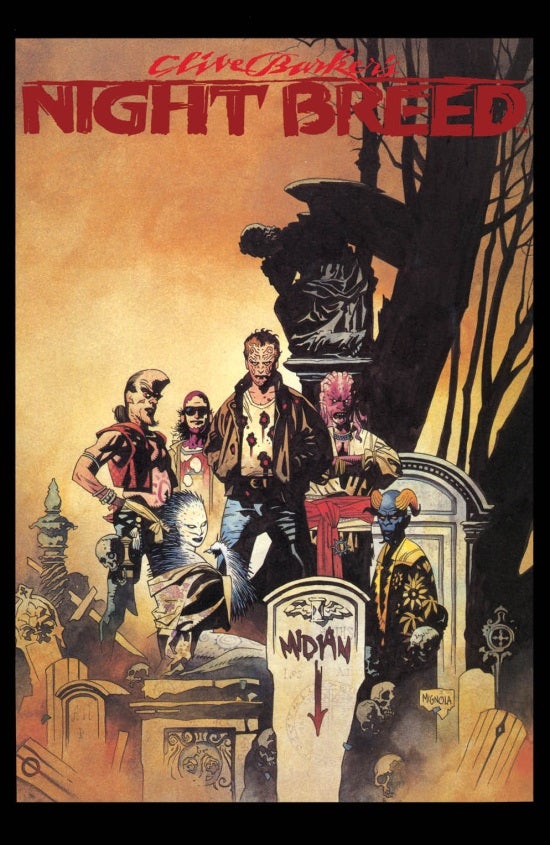