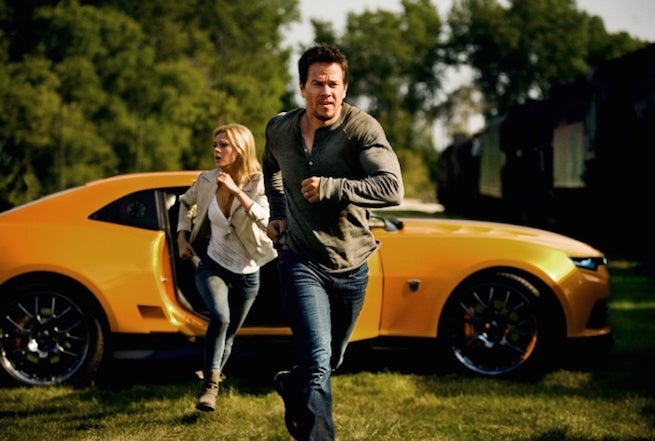 Mark Wahlberg announced he will be returning for Transformers 5.

While promoting his latest film, The Gambler, MTV News asked if he was contracted for any future Transformers films.

"Yeah, I committed to doing a couple more," Wahlberg explained.

In Age of Extinction, humanity begins to pick up the pieces following a battle to protect the planet. A shadowy group emerges to try to take control of history. Meanwhile, an ancient and powerful new menace sets its sights on Earth. A new group of humans, led by Cade Yeager (Wahlberg), helps Optimus Prime and the Autobots rise up to meet their most fearsome challenge yet: a worldwide war of good versus evil.

Although it previously announced that Michael Bay was parting ways from the popular franchise, there's been speculation that he may be returning to direct the next installment.

"I can't speak for Mr. Bay, but something tells me we'll be on the set soon," Wahlberg weighed in.