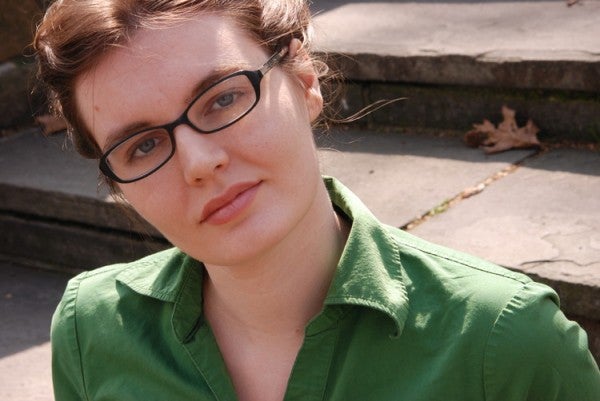 Ellie Pyle, Marvel associate editor, recently announced on social media that she will be joining DC as editor of its imprint, Vertigo.

“Over the last four years at Marvel, I have gotten to work some of the best talent and editors and (therefore) on some of the best books,” she said on Twitter. “But I will be heading west in a few weeks to join [Vertigo Executive Editor Shelly Bond] and her team as an Editor at Vertigo! Very excited for the great books to come.”

Currently overseeing Daredevil, Black Widow, Spider-Man 2099, and the upcoming Silk series, Pyle has been instrumental in a number of key titles. Previous credits  Superior Spider-Man, Captain Marvel, Fearless Defenders among many others.

Comic book editor isn’t the only title on Pyle’s resume. She is also an actress, playwright and novelist. Her recent release, The Men In Between, is available now.