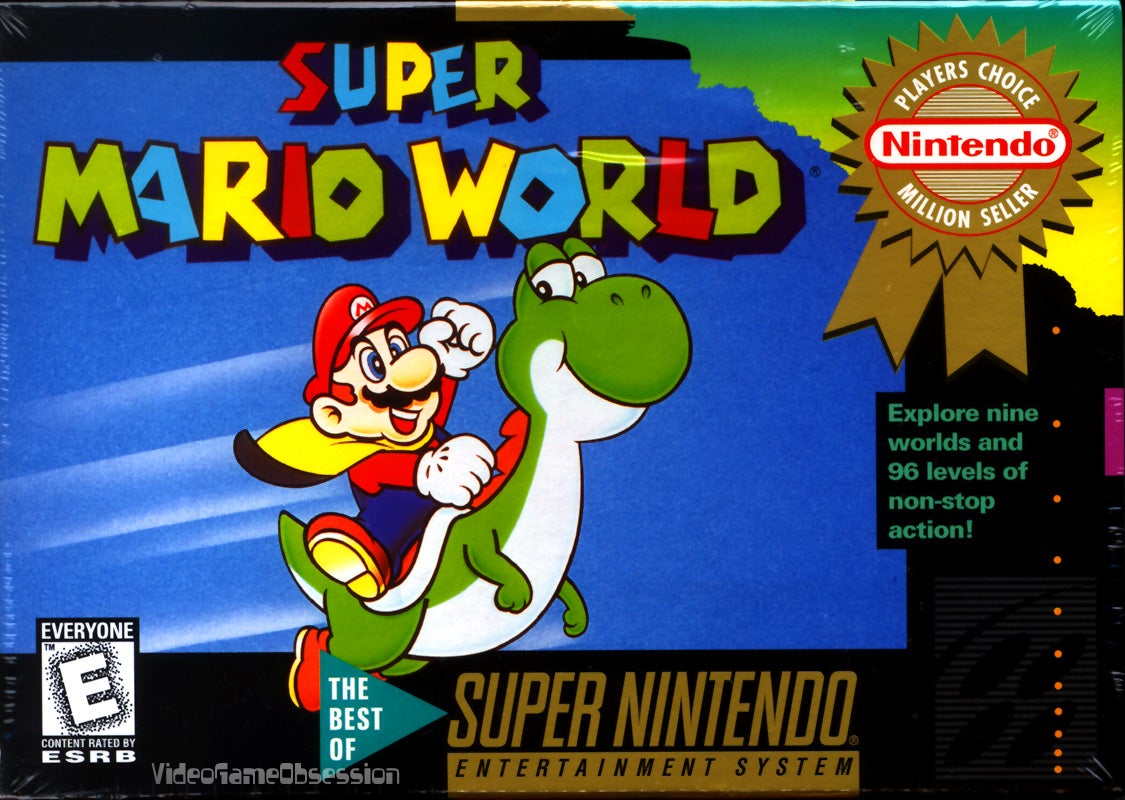 Max Landis, screenwriter behind the found-footage superhero film Chronicle and pitcher of countless superhero films, has released his 436-page screenplay to a Super Mario World film.

But don't take the project too seriously. Landis certainly didn't. Admitting that he wrote the screenplay when he was 19 (he's currently) and labeling the script's digital file as "This script sucks." While we can't be judge and jury on the matter, let's just go through some key bits of dialogue and action for what, presumably, would be an over four-hour film about a plumbing video-game character.

"MARIO: Look, before you say anything, let me tell you: As a human, your
greatest asset in this dimension is your ability to jump insane
distances. Half of the dangers of this world can be conquered by planting a dropkick in their forehead. If you're going to survive in this world, you're gonna need to be a master jumper."

"TRANSITION: We pan past the wreckage of Bowser's airship and some dead
Koopas and Goombas (aka purple dust and blue goop), some fallen Shy-Guys and their sand filled guns, and then we zoom across the desert to Luigi's crater, where Toad, covered in scratches seeping green blood, keeps silent vigil over Luigi's beaten, broken, motionless form."

You have to give Landis credit: This shows a lot of ambition for a 19-year old. The writer even commissioned some concept drawings for the script, which you can see below. 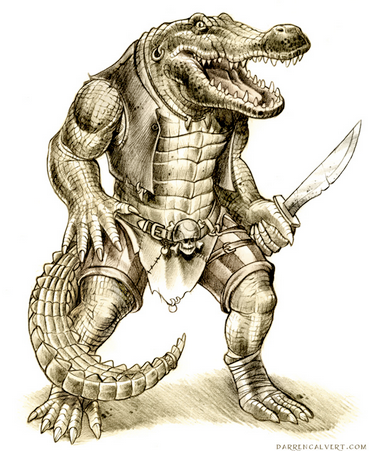 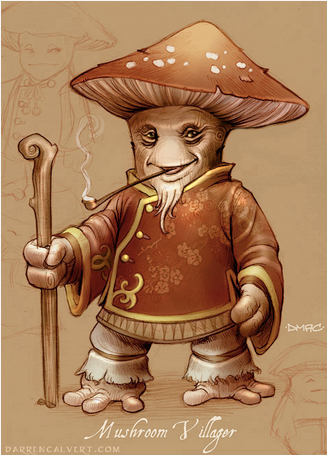 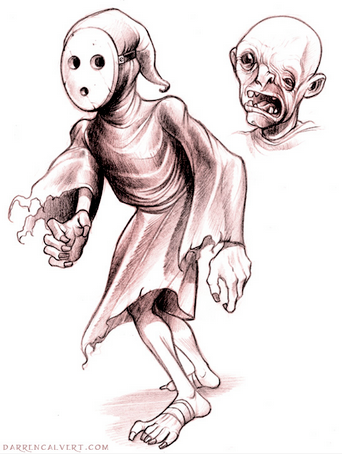 Landis is currently writing and directing the feature film