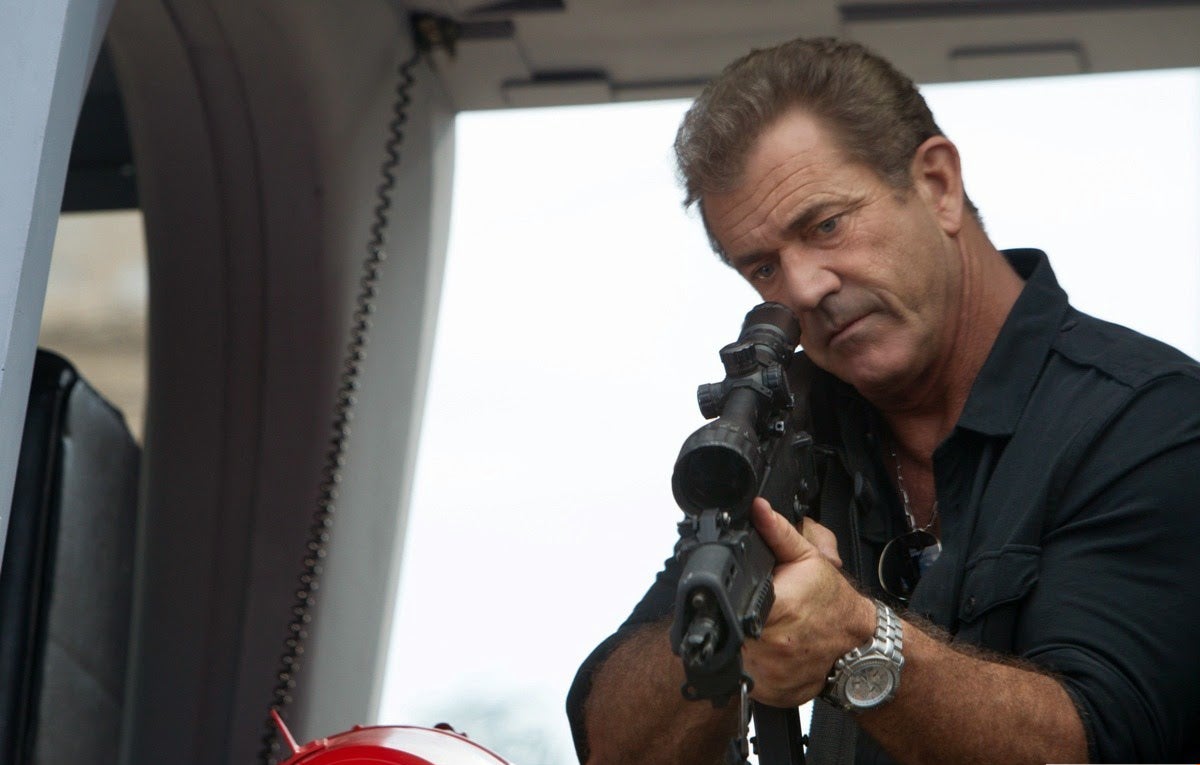 Would Mel Gibson be open to directing a possible Iron Man 4 sequel?

"Of course!" he replied.

"I'm pretty good at directing," Gibson said. "I think I got some statues for it. I think I can do it. I think I'm a better director than actor. I hope somebody gives me an argument on that."

Gibson also shared thoughts on another actor-director, Ben Affleck who is set to portray the Caped Crusader in next year's highly anticipated Batman vs. Superman: Dawn of Justice.

"[Affleck is] amazing," he said. He's really good. You could see in the first thing that he did that he's a very good director, and it's been proven now."