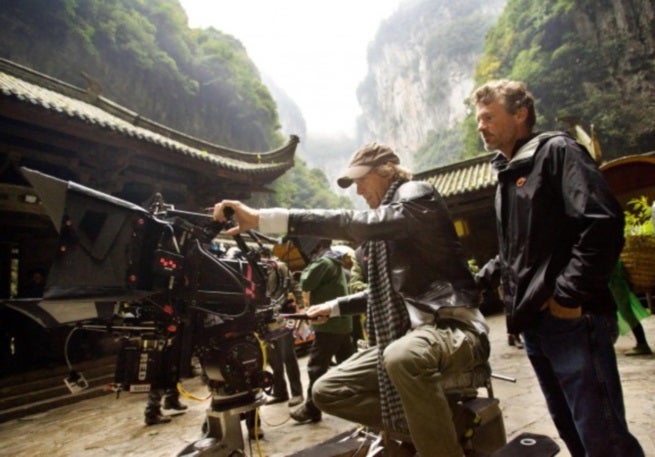 Despite the huge amounts of money they make, there's a subsection of fans who don't care very much for Michael Bay's Transformers movies. If you've read ComicBook.com's review of Transformers: Age of Extinction, you know I'm one of them.

None of that phases Bay, it seems. In fact, he told MTV he thinks it's a good thing.

So as long you're paying ticket price, Bay welcomes you to engage in "dialogue" all you want. Bay stands to potentially prod the fanboy beast even further with Teenage Mutant Ninja Turtles, which is producing. We'll have to wait and see what kind of dialogue comes from that movie.

Transformers: Age of Extinction is now playing in theaters.