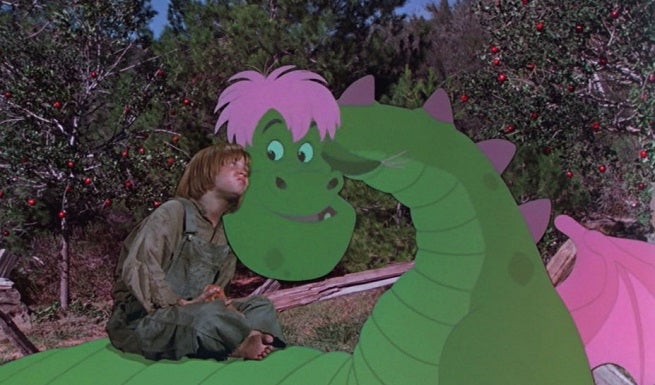 Ain't Them Bodies Saints helmer David Lowery will direct from a script he wrote with Toby Halbrooks. The musical elements will likely be removed this time around.

The story is a reinvention of the 1977 film that revolves around Pete and his best friend, a dragon. The movie will be a live-action/CGI hybrid.

Big E on WWE's Plans for His Feud With Aleister Black

The Green Knight Stars on the Fantastical Arthurian Adventure