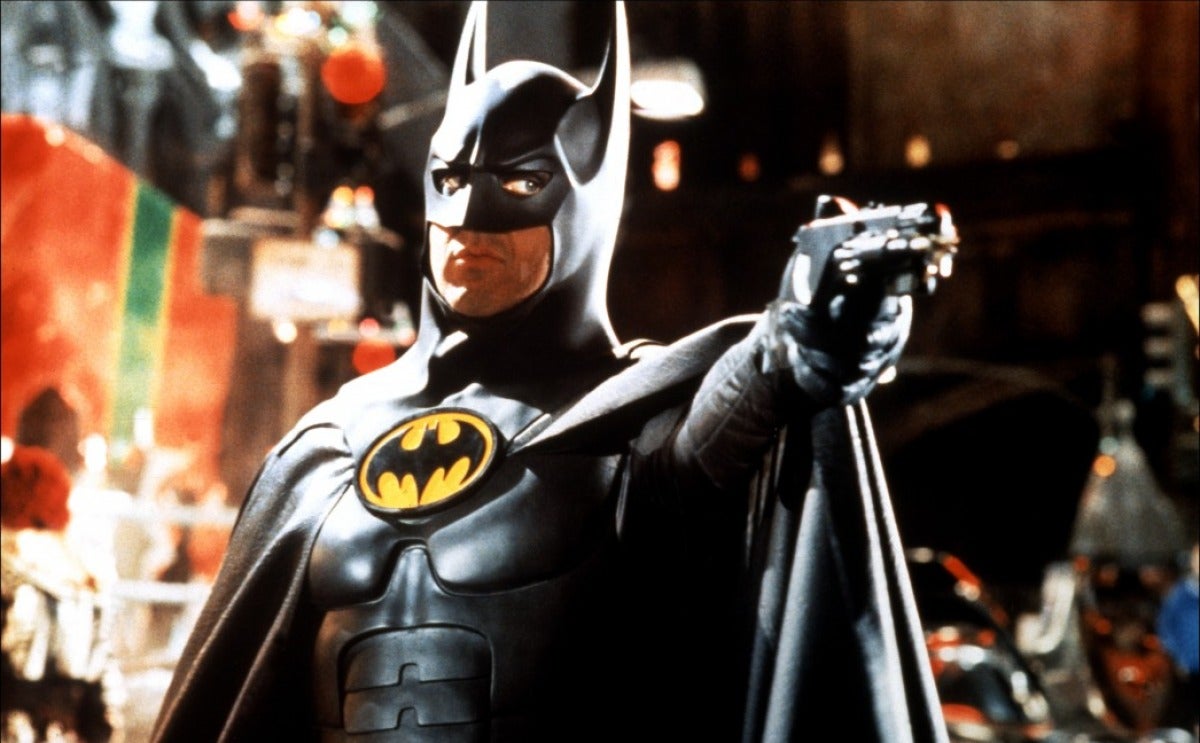 With all the mass media attention paid to the Dark Knight between Batman Begins and Batman vs. Superman: Dawn of Justice, surely the man who helped bring Batman to blockbuster status would have something to say on these modern interpretations?

Not so much. In an interview with "Entertainment Weekly," Michael Keaton offered his opinion--or lack thereof-- of the 21st century's cinematic Caped Crusaders. Turns out, the Batman and Batman Returns actor couldn't be further disconnected from the realm of comic book franchises.

As Keaton told "EW:" "Chris Nolan is great, but I've never seen any of the Batman movies all the way through. I know they're good. I just have zero interest in those kinds of movies. I mean, people are asking me, 'Is Ben Affleck going to be any good?' And my attitude is, First of all, why would you ask me? Second, he's probably going to be very good, and third, frankly, it's all set up now so that you're weirdly kind of safe. Once you get in those suits, they really know what to do with you. It was hard then; it ain't that hard now."

It's funny then, that Keaton will play a alternate-reality version of himself, a washed-up actor who can't move past his former blockbuster comic book roles, in Birdman. Even then, Keaton said that his history with Batman did not influence his performance as the film's lead, Riggan Thomson.

"The truth is that I was playing a person, just a person," Keaton told "EW." "And I was both as connected to Riggan and as disconnected from him as you can possibly be."

The full interview with "Entertainment Weekly," where Keaton discusses his experience with Tim Burton, is out this Friday. Birdman hits theaters October 17th.