A new still from Josh Trank''s Fantastic Four reboot has been released, via USA Today. 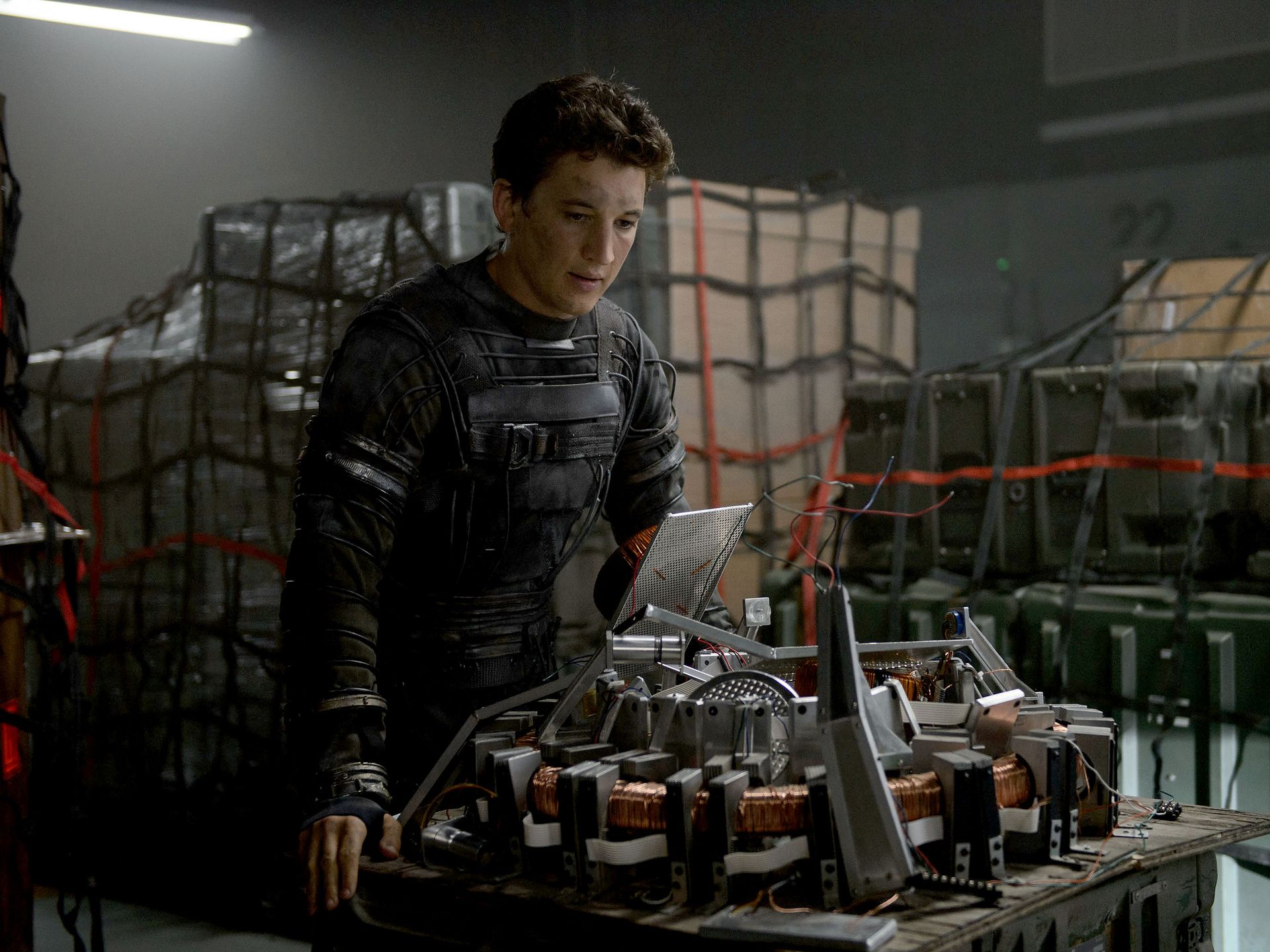