To start the post-holiday week off right, Monkeybrain Comics have provided fans with a look at a pair of one-shots dropping from the publisher tomorrow. They describe Unfair as a one-shot by Vance Sumner and Sandy Jarrell--while Denali is a "one-and-done," but described by the publisher as a bit like a TV pilot. The story might be over for now, but there's certainly more material to work with there if writer Jay Faerber and collaborator John Broglia, Ron Riley and Ed Brisson decided they had more to say. Check out the solicitation information and preview pages below. Both comics are due out on ComiXology tomorrow.  Both Unfair and Denali already have pages set up for direct purchase of the books, although the function won't be active until Wednesday. UNFAIR A mysterious kidnapping, and a father's doubt-ridden race against time to save his child and face down a debt that cannot be repaid. $.99 – Ages 9+ Vance Sumner, Writer Sandy Jarrell, Artist 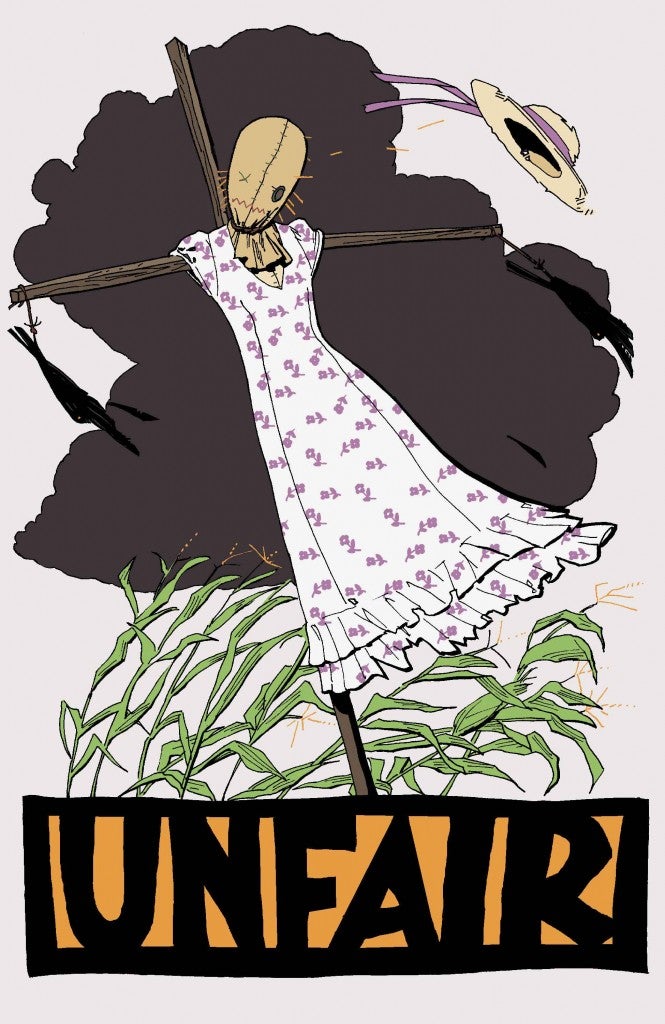 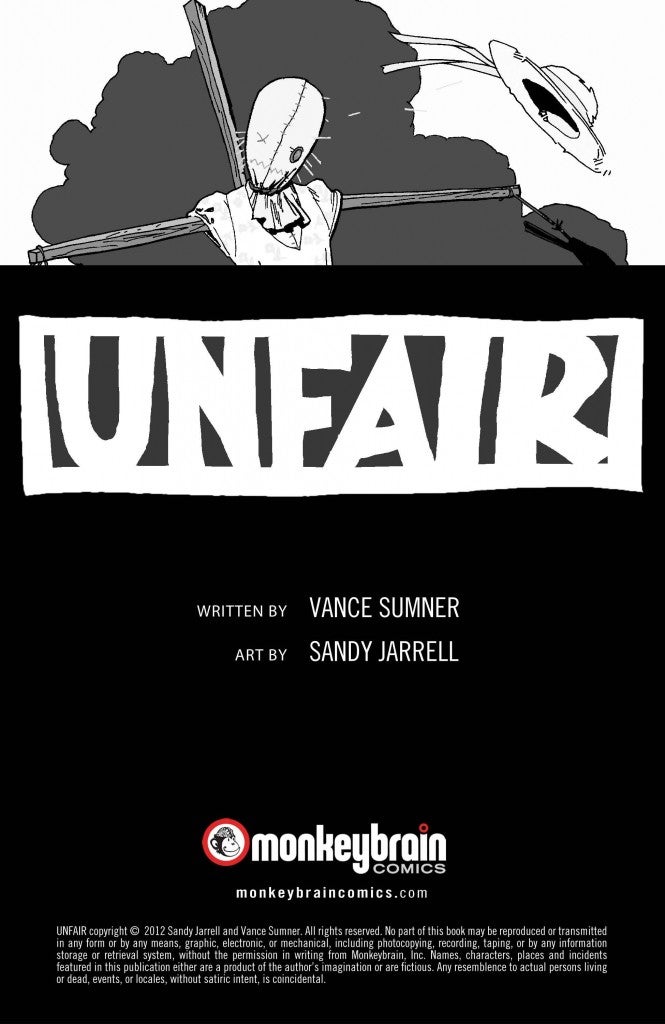 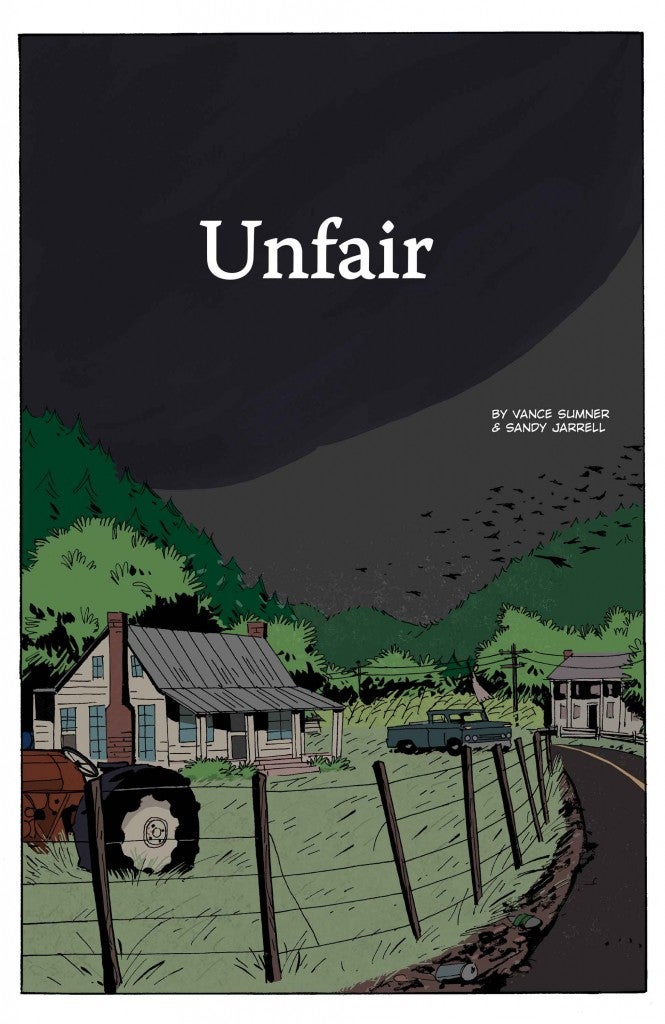 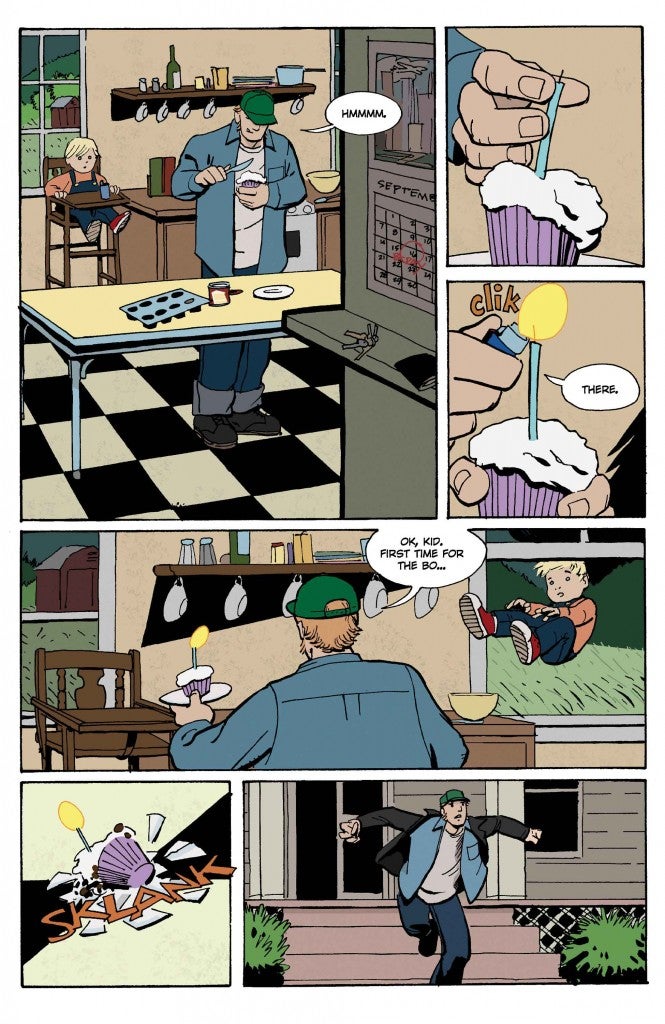 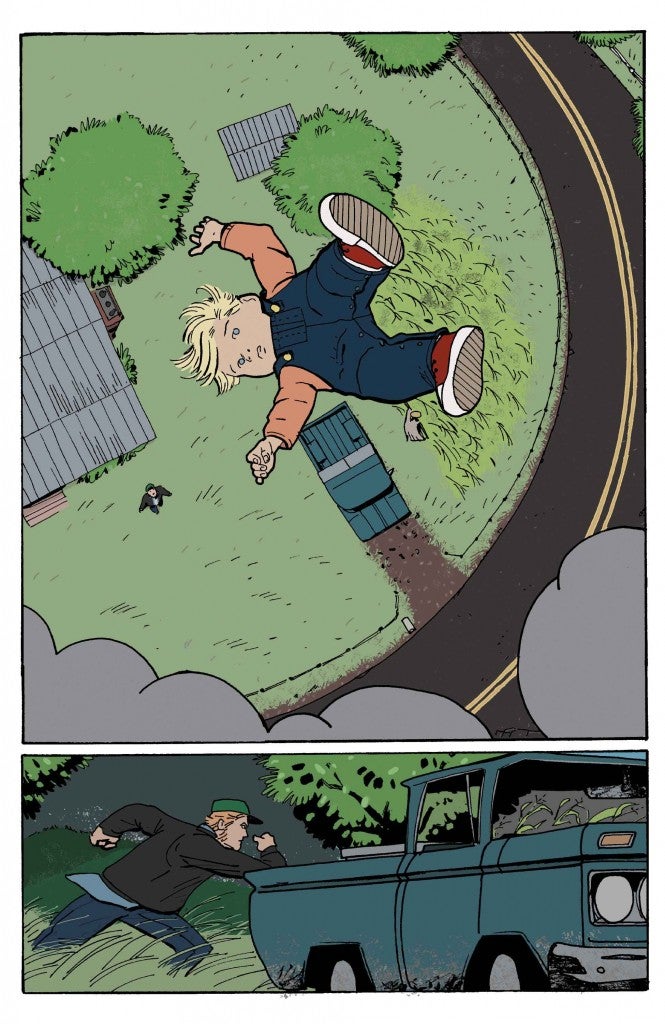 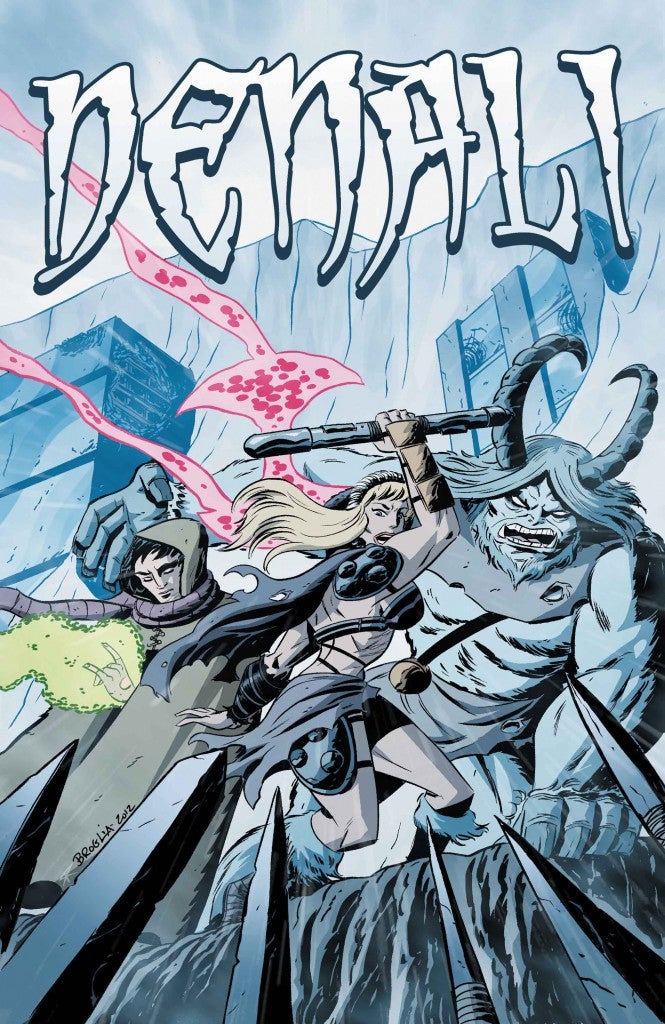 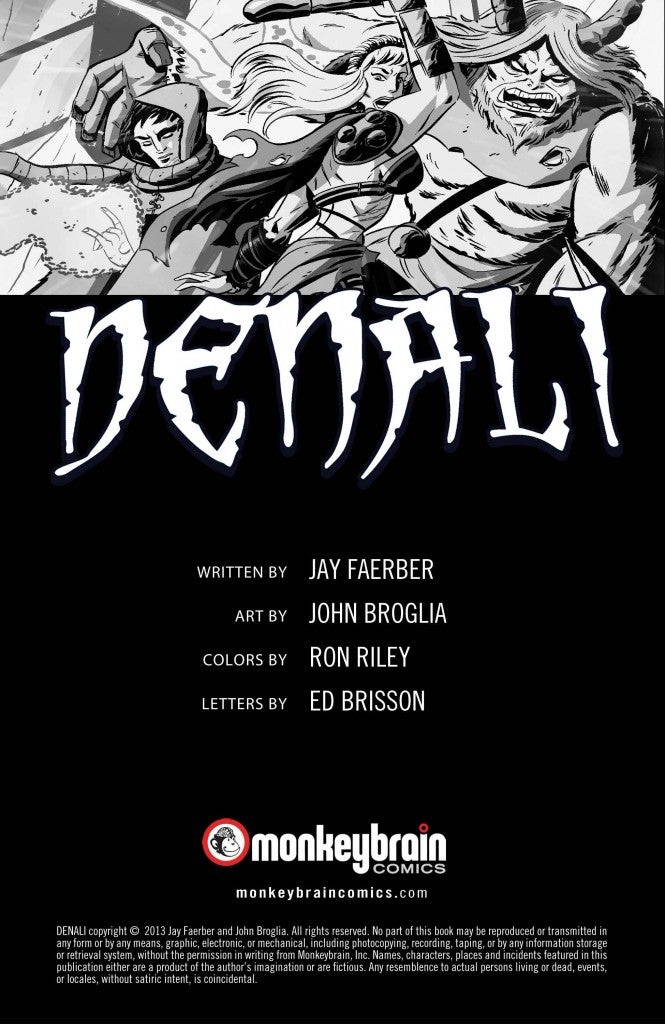 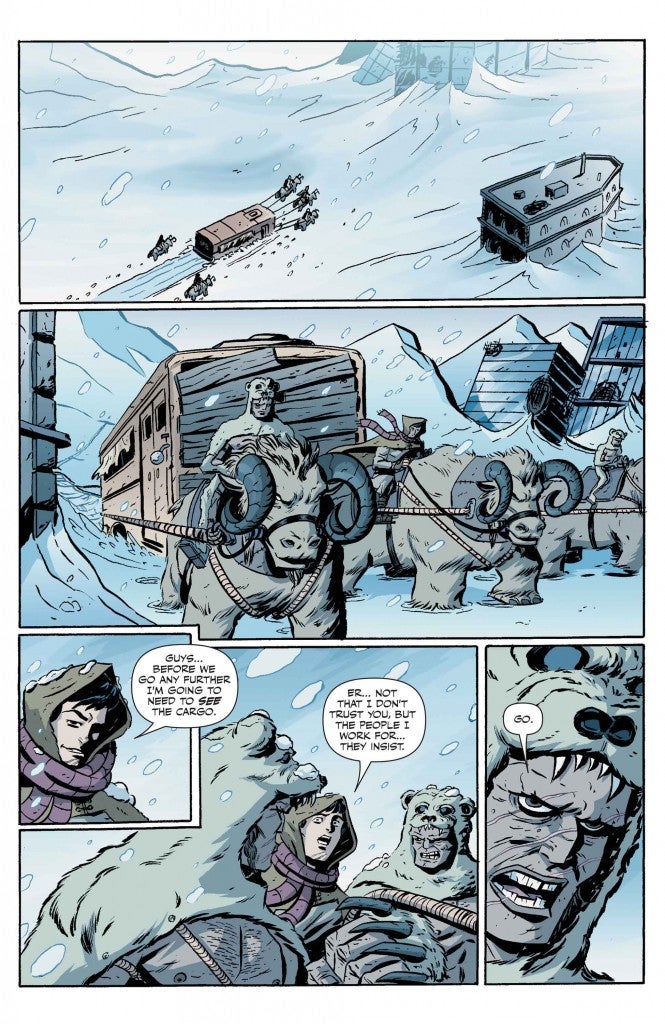 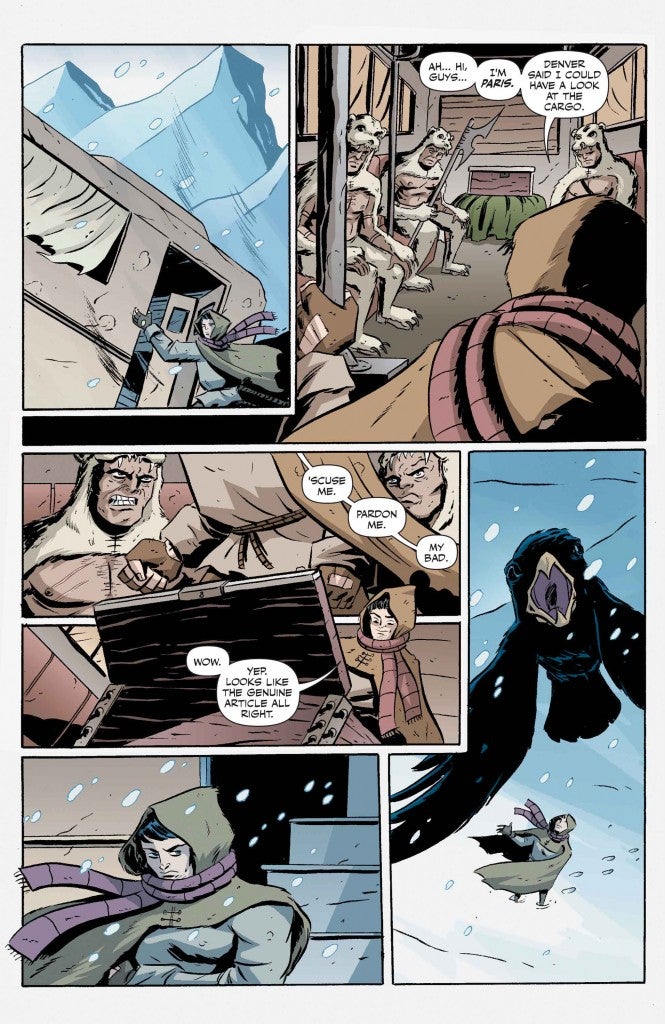 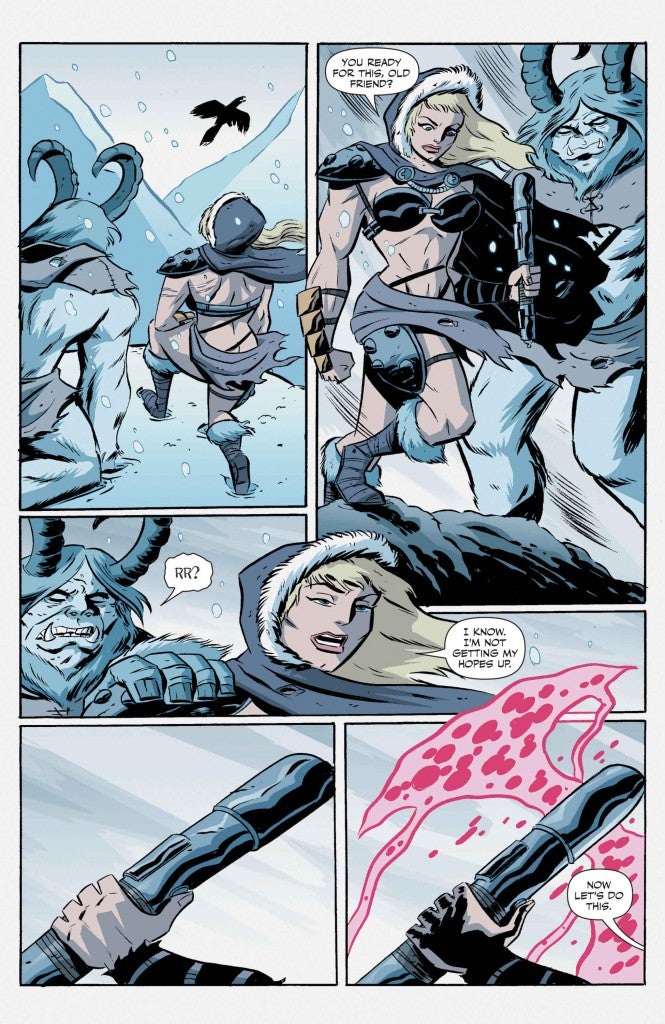