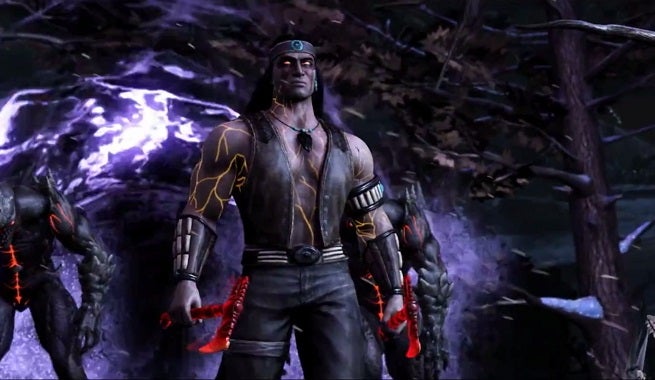 Though it's a bit early (the game doesn't release until next week), you can see many of the game's fighters in action, to the tune of "Chop Suey" from System of a Down's 2001 album Toxicity.

See it below. Mortal Kombat X goes on sale April 14:

Check out the launch trailer, directed by System Of A Down's Shavo Odadjian, with glimpses of iconic moments, a cast of new and returning Kombatants and heart-pounding fight sequences set to the band's hit song, "Chop Suey!"