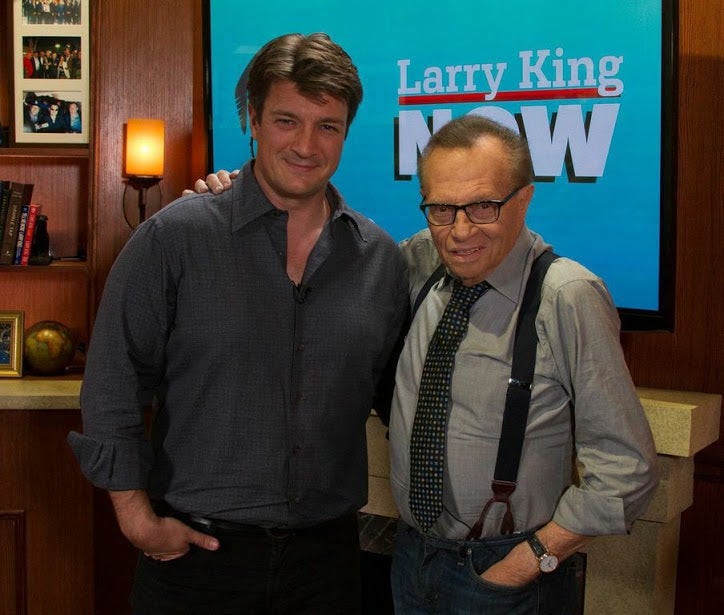 Castle star Nathan Fillion discussed with Larry King his participation in the upcoming Firefly Online video game and explained why fans are still loyal to the 11-episode space western, a decade after its cancellation.

In Firefly Online, players assume the role of a ship captain as they hire a crew and seek out adventures, all the while trading with and competing against the millions of other players to try to survive in the Verse: find a crew, find a job, keep flying.

The game is slated to be released in Spring 2015.

In its third season, The Emmy nominated Larry King Now airs new episodes from Monday-Thursday at 5 p.m. ET on Hulu and Ora.

Star Wars: Ben Schwartz Reveals What He Stole From the Set of The Rise of Skywalker