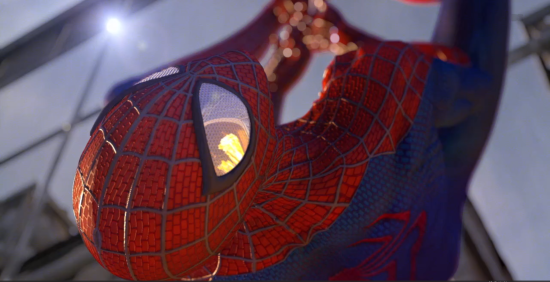 Beenox has released a new trailer for The Amazing Spider-Man 2 video game (via MTV). The trailer shows Spider-Man in battle with villains from the film, including Green Goblin and Electro, as well as several that are not, including Kingpin, Shocker and the newly revealed Carnage. In The Amazing Spider-Man 2 video game, what started out as the search for a killer very quickly becomes something so much more. In a unique story set alongside the events of the second film, Spider-Man discovers he's not the only one tracking down Manhattan's criminals. The underworld has been turned upside down with a one-man campaign of violence and murder that has captured the city in an iron grip of fear. Villains from the film as well as fan-favorite, classic Marvel characters are woven together in a twisted web of adrenaline-fueled, free-roaming, web-slinging action that puts players on a collision course with an evil far beyond Spider-Man's reckoning. The Amazing Spider-Man 2 video game will be released on April 29.