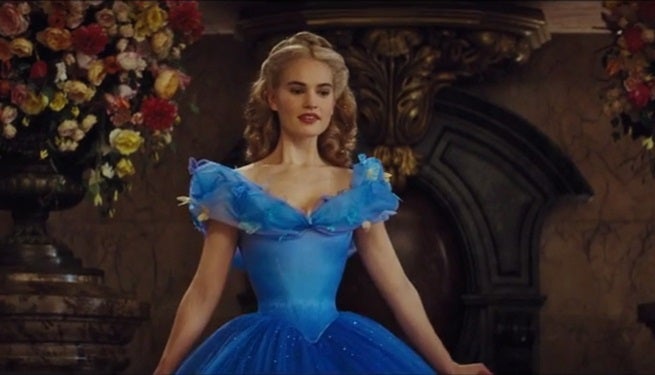 Disney has released a new trailer for the live action remake of Cinderella.

According to Disney’s press: A live-action feature inspired by the classic fairy tale, Cinderella brings to life the timeless images from Disney’s 1950 animated masterpiece as fully-realized characters in a visually-dazzling spectacle for a whole new generation.