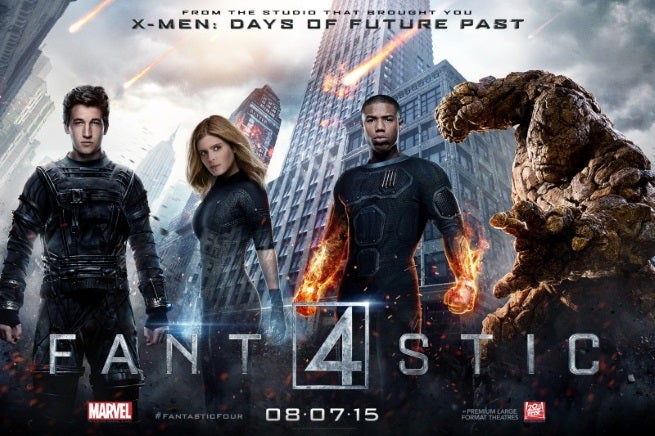 Over at the upcoming Fantastic Four's official Twitter account, a picture of young Sue Storm and Reed Richards was tweeted with the caption of "Push The Limits of Discovery."

While the most recent trailer has Reed being the brains of the operation and knowing answers to questions nobody knows how to ask, it appears Sue is a possible friendly rival at first and is also possesses a knowledgeable mind.

Will their collaboration will push the team, and the world, to new possibilities and discovers?