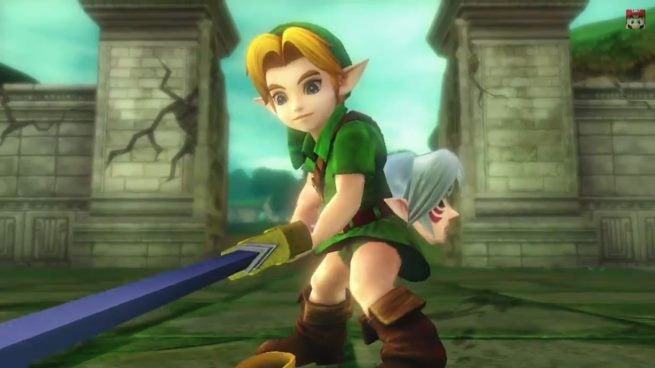 Nintendo held another of its Nintendo Direct events earlier today, and announced several new games and projects in development, including a new installment of their longrunning Fire Emblem franchise, downloadable content for the Hyrule Warriors spinoff of The Legend of Zelda, and a new wave of Amiibo interactive figures.

The new Fire Emblem will be the twelfth in the series (though several have never been released in the United States), and will be released for Nintendo 3DS. The 3DS was also home to the series' most recent previous installment, Fire Emblem Awakening. You can check out the trailer below.

Nintendo announced new DLC for Hyrule Warriors, the action-oriented spinoff of the beloved The Legend of Zelda franchise. Timed to coincide with the 3D re-release of The Legend of Zelda: Majora's Mask, the "Majora's Mask Pack" will introduce Young Link and Tingle as playable characters in the game, with unique abilities. The pack will also include three new costumes, and a new adventure mode map.

In other Zelda news, Nintendo announced the release date for the New Nintendo 3DS models in the West. Curiously, Europe is receiving both the New 3DS and New 3DS XL, while the United States is only getting the larger version. The console will be released on February 13, along with a special Majora's Mask themed limited edition version. The Legend of Zelda: Majora's Mask 3D will be sold separately, but will be released on the same day. 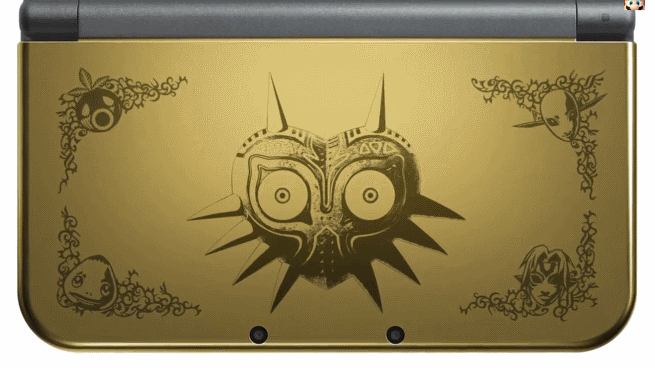 There were plenty of other announcements made, including a new line of Amiibos, the development of Mario Party 10 for Wii U, two version of Puzzle & Dragon and the Pokemon Shuffle puzzle game coming to 3DS, Wii games being made purchasable and downloadable on the Wii U, a Monster Hunter 4 Ultimate edition of the New 3DS, Xenoblade Chronicles 3D coming to the US in April as a New 3DS exclusive, and Mario vs. Donkey Kong becoming Nintendo's first cross-buy title.

You can check out all of the Nintendo Direct announcements in the video above.