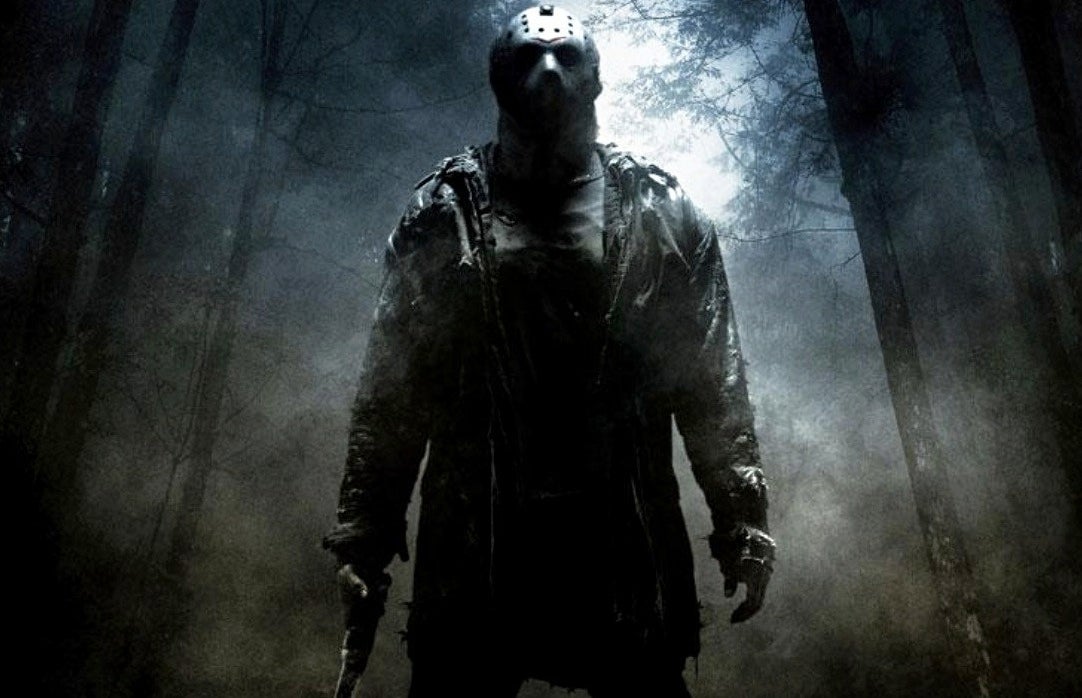 The upcoming Friday the 13th reboot will be set in the eighties, Bloody Disgusting reports.

Producers Brad Fuller and Andrew Form explained the reason behind the decision in a recent interview with Portugese website Omelete.

"We did a reboot in 2009 and now in 2014 we are focusing on a different story of Jason," the producers explained explained. "This will not be a continuation of the 2009 film nor a remake of the original It's just a different story…the film will likely take place during the 80′s because the producers want to recover the feel of the first film."

Friday the 13th focuses on Jason Voorhees, who drowned as a boy at Camp Crystal Lake due to the negligence of the camp staff. Decades later, the lake is rumored to be "cursed" and is the setting for a series of mass murders usually at the hands of Jason.

David Bruckner is set to direct the new film which is slated to hit theaters Nov.13, 2015.

New Friday The 13th Film To Take Place In The Eighties