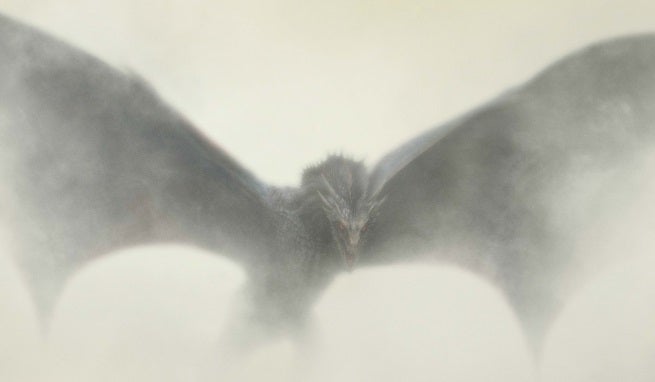 HBO has released a new teaser poster for Game of Thrones Season 5.

The poster, seen in full in the gallery below, shows a dragon coming through the clouds, and Tyrion Lannister watching it from the deck of a boat. What might this mean for Tyrion in the upcoming season?

Scarlett Johansson Isn't Voicing Black Widow in Marvel's What If...?