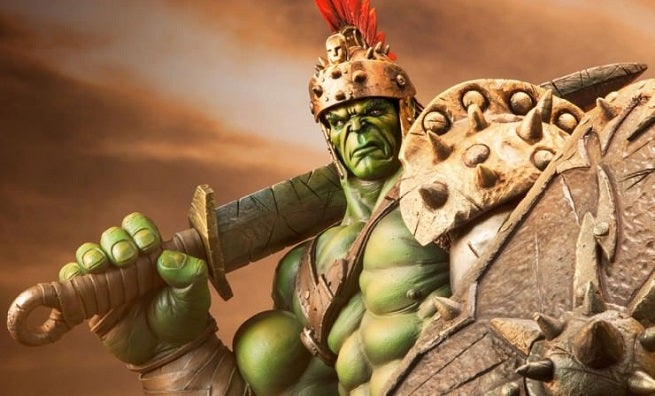 This week, Sideshow Collectibles announced availability for their Premium Format Gladiator Hulk figure, as well as showing off the initial art for both a new Star Wars figure and a Godzilla maquette as well.

The Gladiator Hulk, taken from the pages of Planet Hulk, features a version of the character who has been exiled to the violent planet Sakaar, captured and forced into the great gladiator arena. Ready for battle, he dons a detailed helmet, armor and leather kilt, fighting under the gladiator name, Green Scar. The fearsome combatant wields a hefty broadsword and shield, but wears a restrictive obedience disk that keeps him under the Red King's control. A fierce warrior and unbeatable opponent, Hulk will soon rise to challenge the Red King in a deadly struggle for supremacy. Crafted in 1:4 scale, the Gladiator Hulk Premium Format figure towers at over 30 inches tall and retails for $649.99. You can order it here. 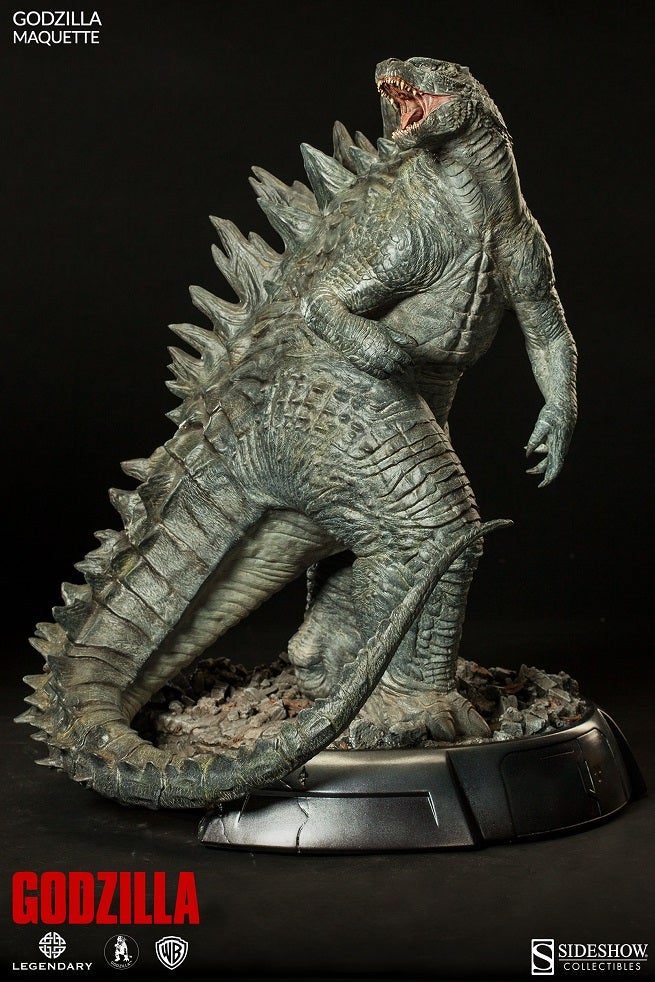 The Godzilla maquette features a look at the monster as he appeared in Gareth Edwards's summer blockbuster. You can get this monster here for a mere $799.99.

When mankind reawakens a titanic breed of terror, codenamed M.U.T.O.s (Massive Unidentified Terrestrial Organisms), our last hope for survival against these malevolent forces of nature might just lie with the most terrifying giant monster of them all. Designed and developed using original digital assets from the film, Godzilla arrives in all of his glory with awe-inspiring accuracy and detail. Dominating over a landscape reduced to rubble with his atomic roar; don't miss your chance to bring home the big-screen behemoth with this epic work of art, a perfect tribute to the King of the Monsters! 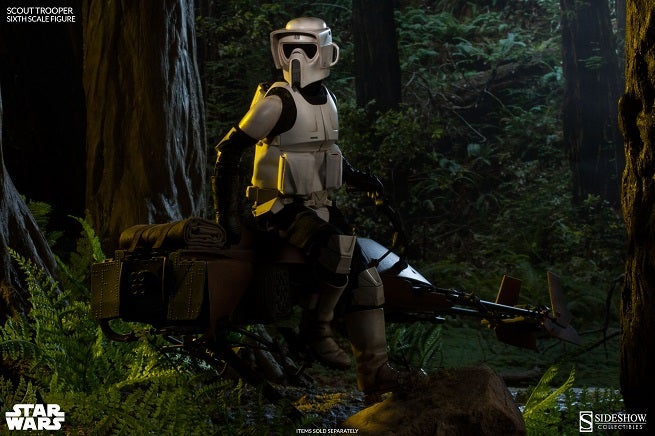 Packaged at 1/6th scale, the Star Wars Scout Trooper and Speeder Bike premium format figures can be purchased separately or together. You can get the Trooper here for $189.99, and also click on the green button in the top corner to get both as a bundle instead for $25 off. If you want to put one of your other figures on just the Speeder, you can grab it here for $299.99.

There's a limit of one piece per person per item.