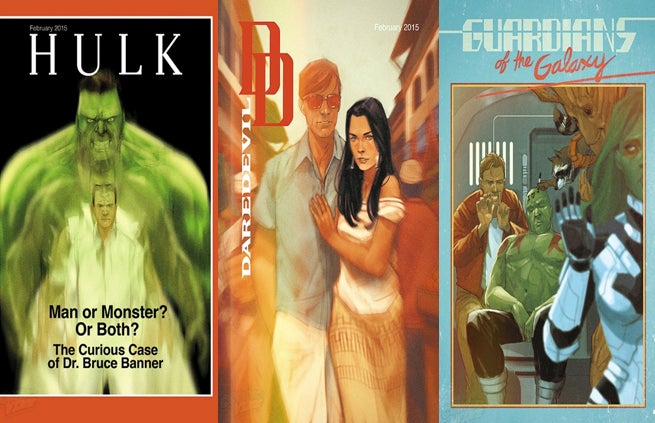 Marvel Comics has announced February as Phil Noto Variant cover month, revealing that 20 of their February 2015 comics will have a special cover drawn by illustrator Phil Noto.

Noto's variants are themed as vintage photographs for magazines, album covers, movie posters, and more. Each one has a distinct retro feel from the 1906s and 1970s to them, replicating a style similar to the AMC program Mad Men. Indeed, the covers showcase the artist's love for all things vintage, which he regularly displays on his Tumblr page.

Marvel's variant plans follow DC Comics' long slate of monthly variant cover themes, which have became a new staple for the publisher earlier this year. Noto posted three of the covers on his blog earlier today, showcasing Guardians of the Galaxy, Daredevil, and Hulk. 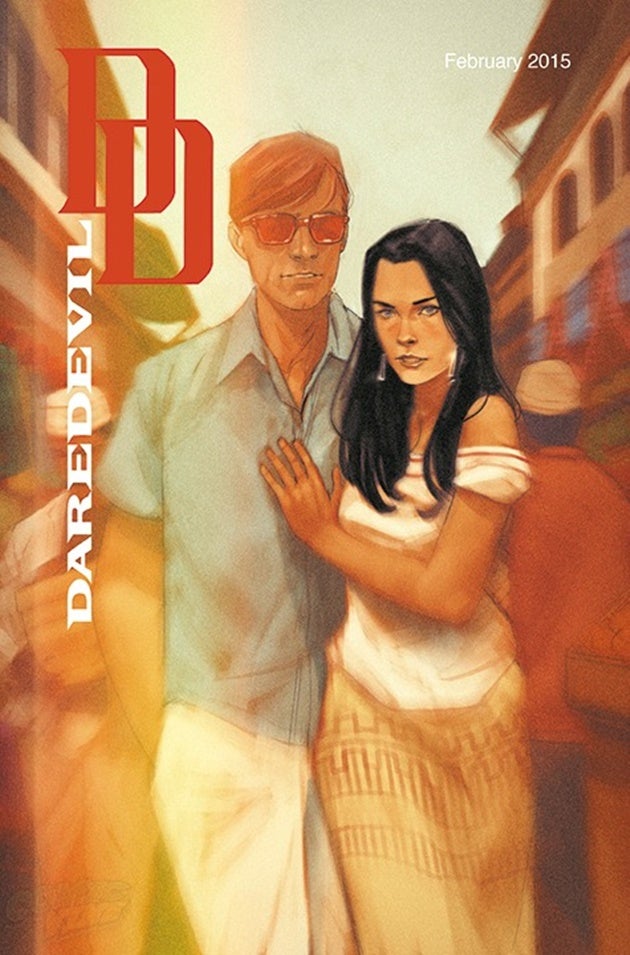 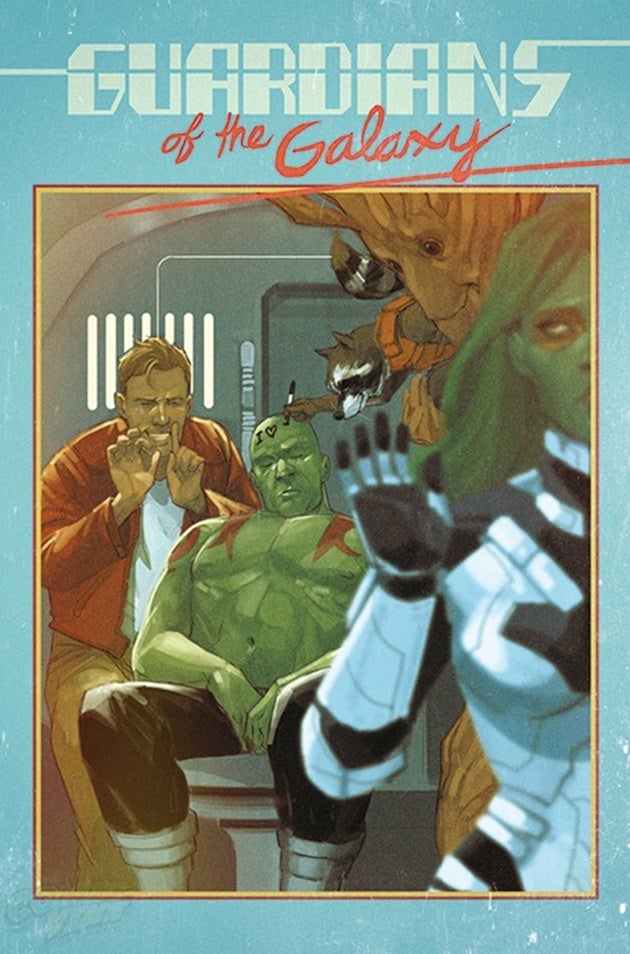 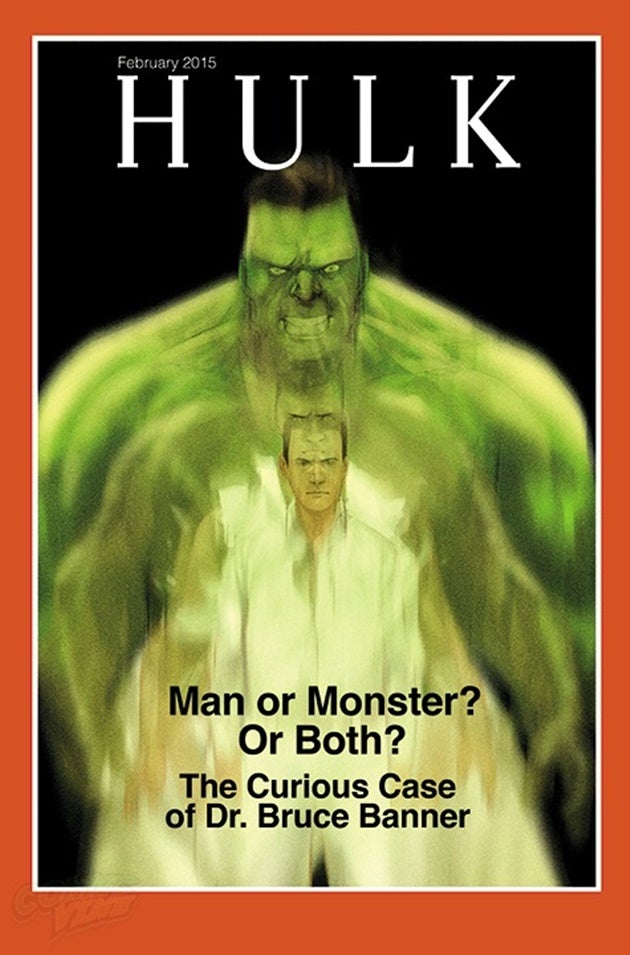 Below is the full list of titles receiving a Noto variant, all of which will will hit comic shops in February 2015.