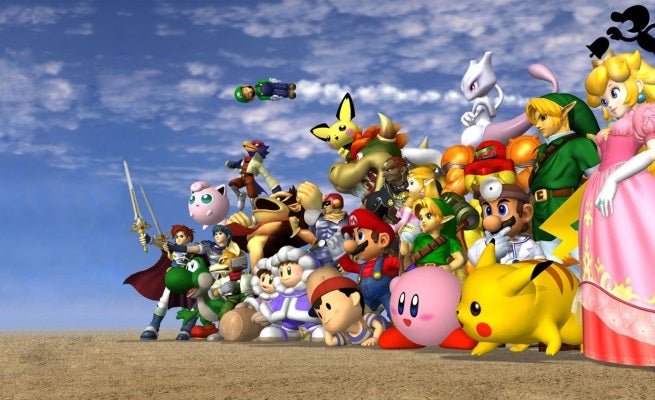 Long the dominant force in the handheld gaming market, Nintendo has been slow to bring its intellectual properties to iOS and Android, as the company is presumably reluctant to share one of the most significant advantages their gaming devices have over smartphones. A new deal with Japanese mobile gaming giant DeNA will change that.

A statement from Nintendo says that, together with DeNA, they "intend to jointly operate new gaming applications featuring Nintendo IP, which they will develop specifically for smart devices."

The "specifically for smart devices" part is important. These wont' be touch-controlled ports of Nintendo classics, but brand new games using Nintendo characters and properties.

"To ensure the quality of game experience that consumers expect from this alliance of Nintendo and DeNA, only new original games optimized for smart device functionality will be created, rather than porting games created specifically for the Wii U home console or the Nintendo 3DS portable system," says DeNA in a statement.

Nintendo has been experimenting with mobile game design. They released the free-to-play Pokémon Shuffle on the 3DS, and have a Mario-themed version of popular mobile game Puzzle & Dragon on the way. Both games follow tried and true mobile game designs.

Nintendo and DeNA plan to integrate their mobile experiences across platforms, including smartphones, tablets, PCs, and Nintendo's own gaming consoles.

Nintendo also insists that this deal does not in any way suggest that they are giving up on their own handheld gaming platforms. While the New 3DS XL only recently released in the United States, Nintendo also revealed that a new device, codenamed NX, is in development. No further details were given, and the product is said to be quite a way from release, but the company hopes to have new details to share sometime in 2016.