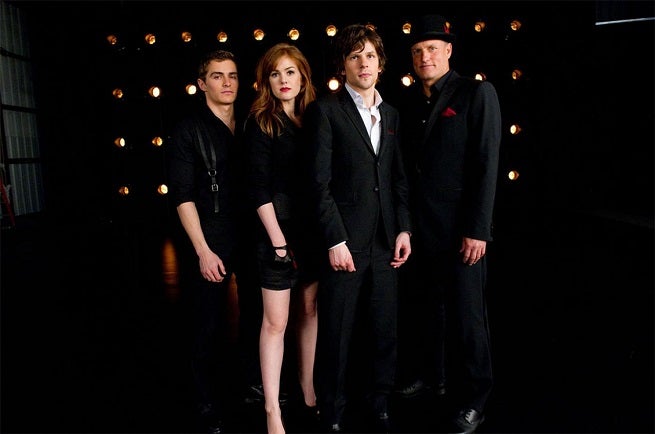 Lionsgate revealed today that Harry Potter star Daniel Radcliffe has been cast in Now You See Me 2, a sequel to Louis Leterrier’s 2013 movie about a team of stage magicians who moonlight doing elaborate heists.

You can check out the official synopsis below via ScreenRant.

One year after outwitting the FBI and winning the public’s adulation with their mind-bending spectacles, the Four Horsemen resurface in Now You See Me 2 only to find themselves face to face with a new enemy who enlists them to pull off their most dangerous heist yet.