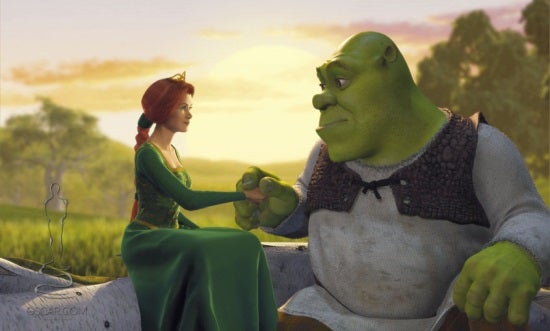 Tonight, at the 86th Annual Academy Awards, the Academy will honor animated heroes. There is a long history of animated feature films, but most never got their due since the award for Best Animated Feature is so new. Even so, we thought we’d take this opportunity to look back at the films that have taken home the award so far.

In 1991, Disney’s Beauty and the Beast became the first animated film to ever be nominated for the Academy Award for Best Picture. The film is a retelling of the French fairytale about a selfish prince turned into a monster and the woman who helps him regain his humanity. It’s a traditional Disney musical feature and considered by many to be the peak of their animation studios’ accomplishments.

The Academy only began having a Best Animated Feature category in 2002, when it gave the award to the animated fairy tale comedy, Shrek. The film stars Mike Myers as an Ogre who just wants to be left alone, but finds his life interrupted when fairy tale characters are exiled onto his land. 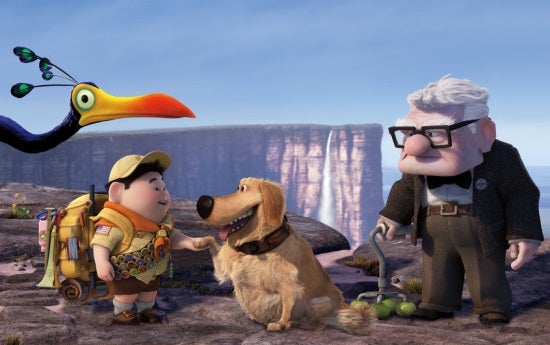 The following year, the Academy would honor Japanese anime by giving the award to the legendary Japanese filmmaker Hayao Miyazaki for his film Spirited Away. Miyazaki has made many classic animated films, but Spirited Away, the story of a young girl who finds herself working at a bath house for spirits, remains a favorite for many fans.

IN 2003, Pixar would begin its domination of the category. It won for Finding Nemo, and then again for their superhero film The Incredibles the following year. Finding Nemo is the story of a father fish who is searching for his son after they become separated, while The Incredibles is the story of a superhero family learning what it means to be super in a normal world.

In 2005, stop-motion animation would make its mark when Wallace & Gromit: The Curse of the Were-Rabbit took home the Best Animated Feature Award. The inventor/cheese lover and his dog have starred in a series of short animated films, two of which also took home Oscars.

In 2006, the Award went to Happy Feet, the computer animated comedy about an Emperor Penguin who could not sing, but found a way to express himself through dance. 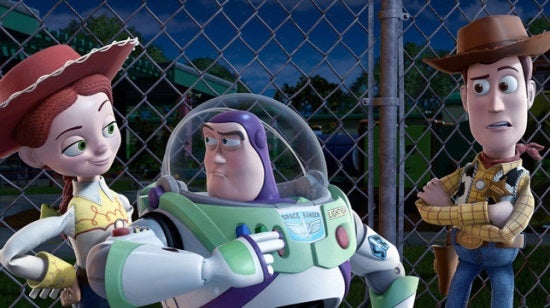 In 2007, Pixar would begin a four year streak of wins. They won for Ratatouille, a film about a mouse who cooks, Wall-E, a heartwarming tale of a friendship between two robots in the far future, Up, about the unlikely pair of a young boy scout and an old man going to Africa in a flying house (the film also became the second animated feature nominated for Best Picture), and then again for Toy Story 3, which completed the trilogy of Andy and his toy companions (and became the third animated feature nominated for Best Picture).

In 2011, Pixar’s streak was broken by Rango, starring Johnny Depp as a chameleon who accidentally finds himself appointed sheriff of the town of Dirt. In 2012, Pixar would return for another win with Brave, a coming of age story about a Scottish princess named Merida.

With only three nominations for Best Picture and no wins, you have to wonder if an animated feature will ever be able to break down the wall between animation and live action.