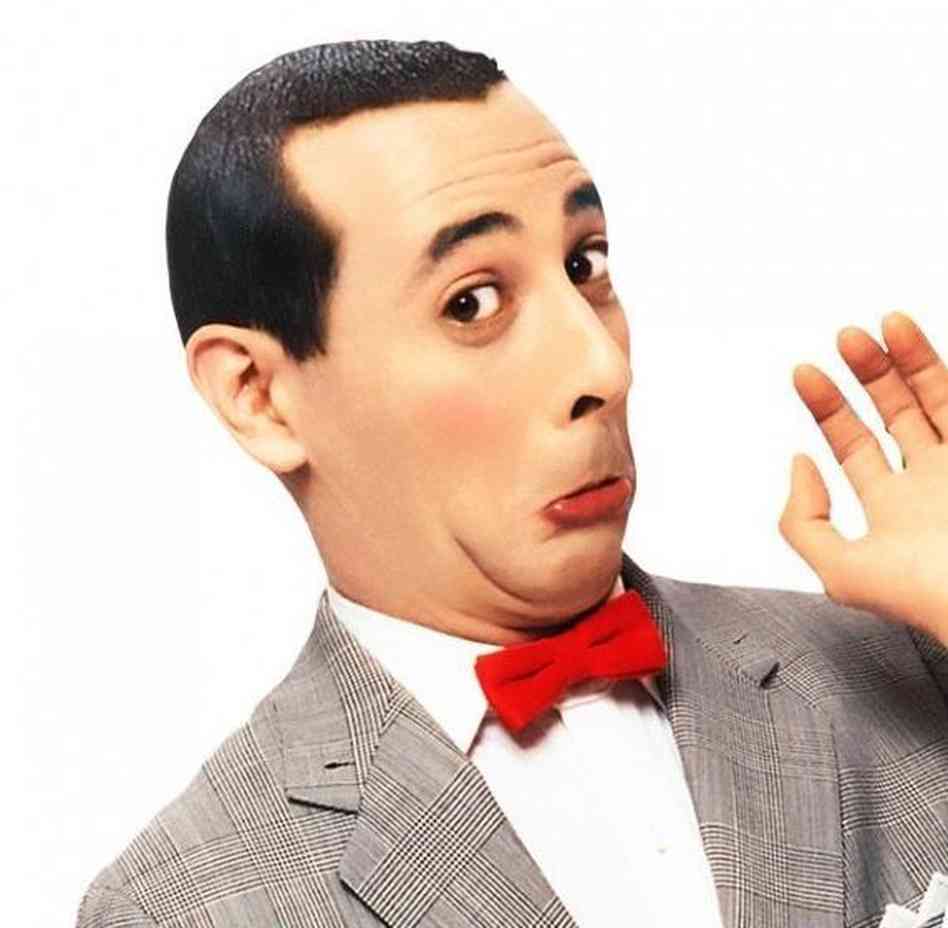 Pee-wee is heading out on his next big adventure much sooner than fans might expect.

Speaking with Rolling Stone, Pee-wee actor Paul Reubens teased that fans could expect big news on Pee-wee in the very-near future. In fact, he said that an announcement on a new Pee-wee project should have already happened, but was pushed back. According to Reubens, a new Pee-wee announcement should hit fans by early 2015 at the very latest.

"I'm really ready for this to happen," he told Rolling Stone. "But I'm not kidding: It's very imminent."

Reubens elaborated that he's very excited for the unannounced Pee-wee project, calling it "amazing." But he wouldn't provide any more details beyond that, meaning that fans will have to wait just a little bit longer until that "imminent" time prediction proves true.