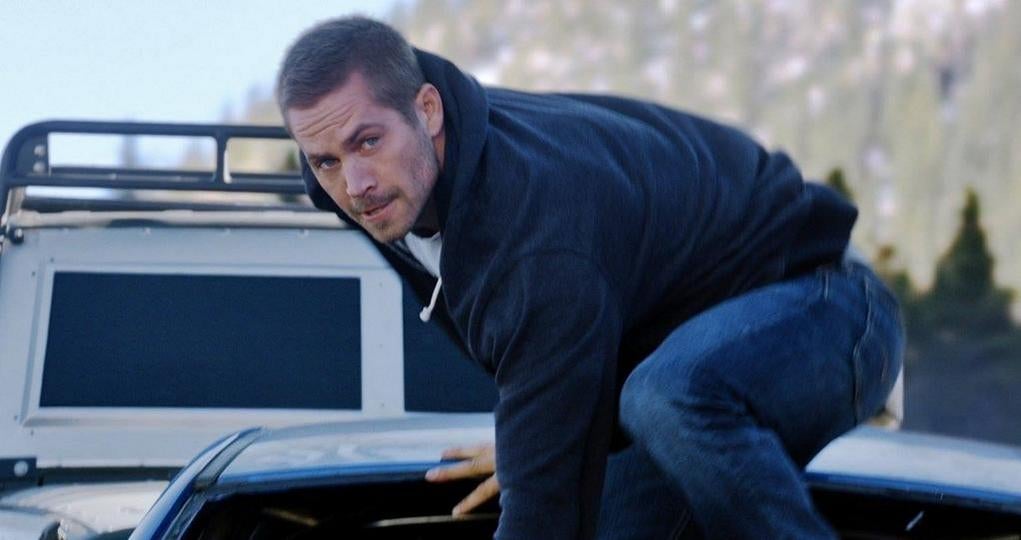 While nearly a year has passed since Paul Walker's untimely death, his family is still struggling to heal from the tragic loss.

In an interview with Entertainment Tonight, Walker's father, Paul Walker III, discussed how the upcoming holidays are going to be a difficult time.

"Well, I'm not looking forward to Thanksgiving," he said. "He died two days after that and I guess it'll probably be that way until I'm with him. It's a sad time. We're a very close, loving family and Paul is a piece that's missing now, that we're always going to miss."

He added, "We're very much in shock. I'm missing him more now, the last month. It's not getting any better for me."

The late star's father revealed that he often returns to the scene of the fatal collision, and takes comfort in reading the memorials and notes of love and condolences from fans.

"One little girl was there, and she goes, 'Are you Paul's dad?' Can I give you a hug?'" Walker III said.

The late actor's father also has a warm final memory of his son.

"The last time I saw him, he gave me a kiss on the cheek, I gave him one. I tell him I loved him," Walker shared. "It's a great memory."