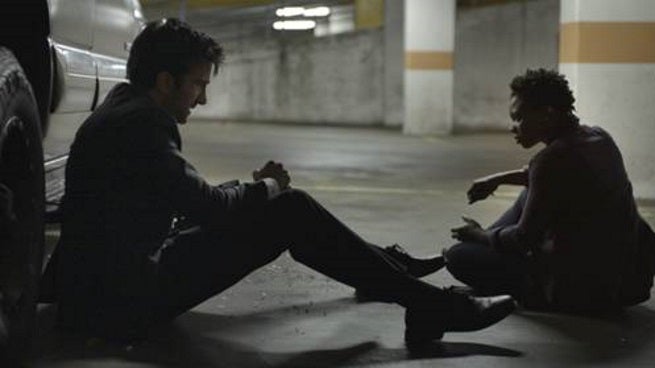 Sony Pictures Television will debut the first footage from the Powers television series during the "Powers: Bringing the Graphic Novels to Life Exclusively on PlayStation" panel at New York Comic Con on Saturday, October 11 at 3:15 p.m. 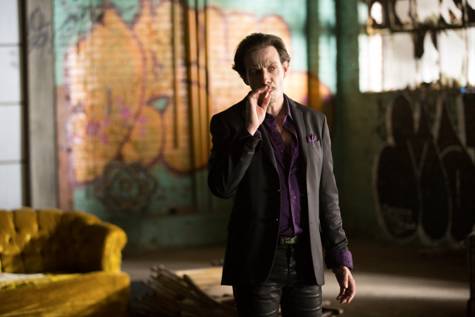 Based on the comic book series by Bendis and Michael Avon Oeming, Powers is billed as an edgy, dramatic series that follows the lives of two homicide detectives, Christian Walker (Sharlto Copley) and Deena Pilgrim (Susan Heyward), who are assigned to investigate cases involving people with extraordinary abilities, referred to as "Powers." 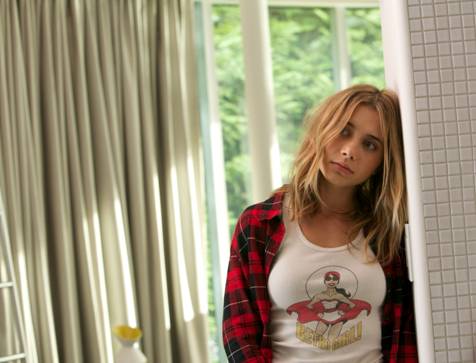 "From the minute he stepped onto the set Sharlto has invested every part of himself into this role. He adds layers and layers into Christian Walker. He is doing everything I hoped he would do, which is make the television version of this character unique and exciting," said Bendis. "And Susan, my god! From her very first audition she has embodied the character of Deena Pilgrim. I think people are going to be completely sucked in by both of their performances and unique perspectives on this world that Charlie Huston has built." 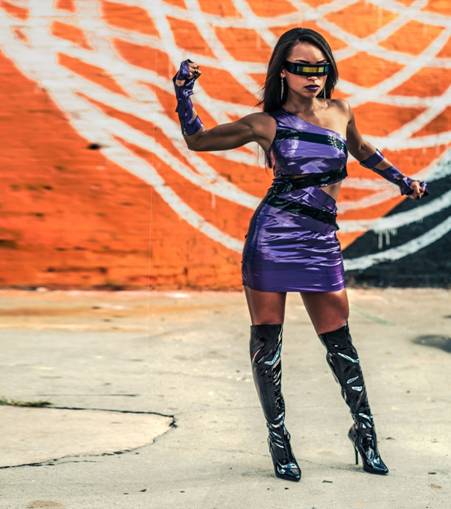 "No matter how many guns or super powers you throw into a TV show, no one is going to watch if they don't give a damn about your main characters.  Sharlto and Susan are my secret weapons, my super powers; dynamic talents that viewers will definitely give a damn about," adds showrunner and writer, Charlie Huston.

Powers is set to premiere this December.