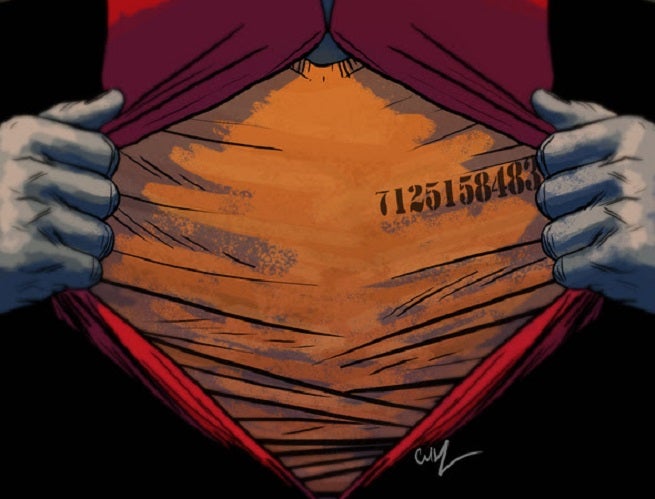 They've released a first look at the first issue, as well as covers of Solitary #2 and #3, slated for December and January.

Check out the preview pages and solicitation art below.

They say orange is the new black, but does that go for superheroes as well? Tim was a superhero for a short time. One able to heal from any wound. But now, he's on death row, awaiting execution at the hands of a corrupt warden, innocent of any true crime.

Such begins the upcoming tribulation of a hero on death row... who may just be immortal.

We're happy to release this sneak peek of some of the outstanding covers by Carl Yonder and interiors by Nando Souzamotta, with Greg & Fake on colors. 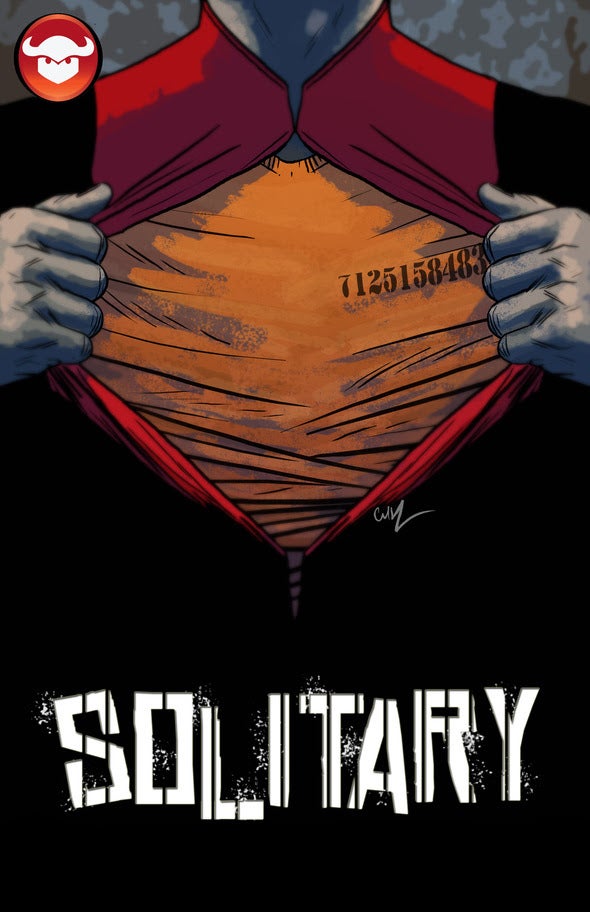 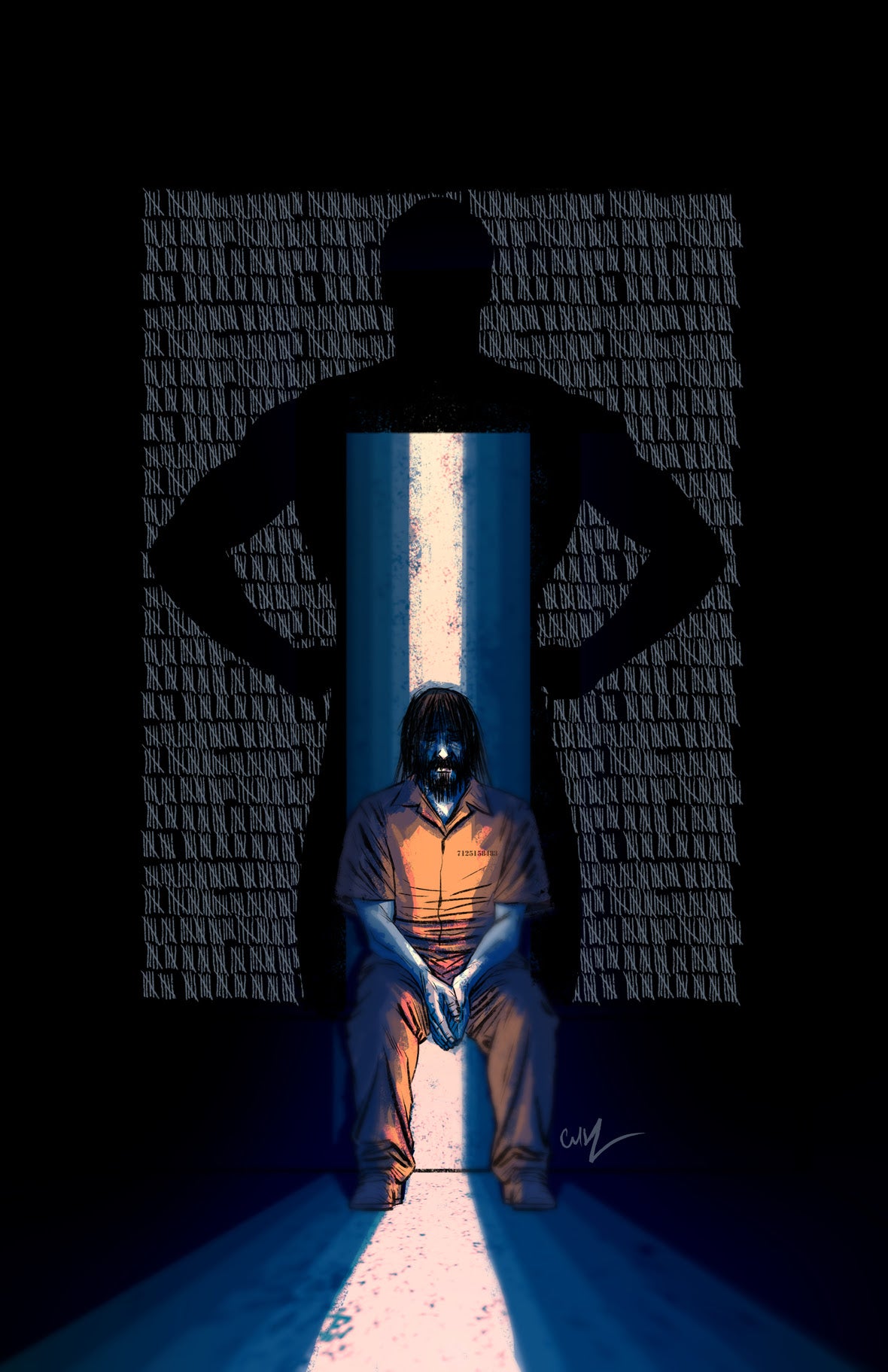 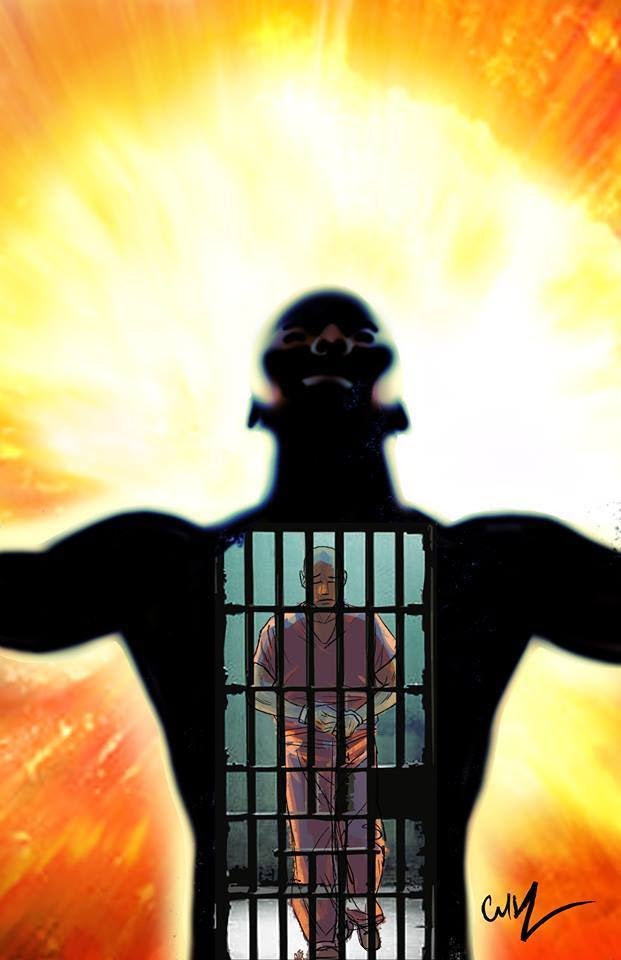 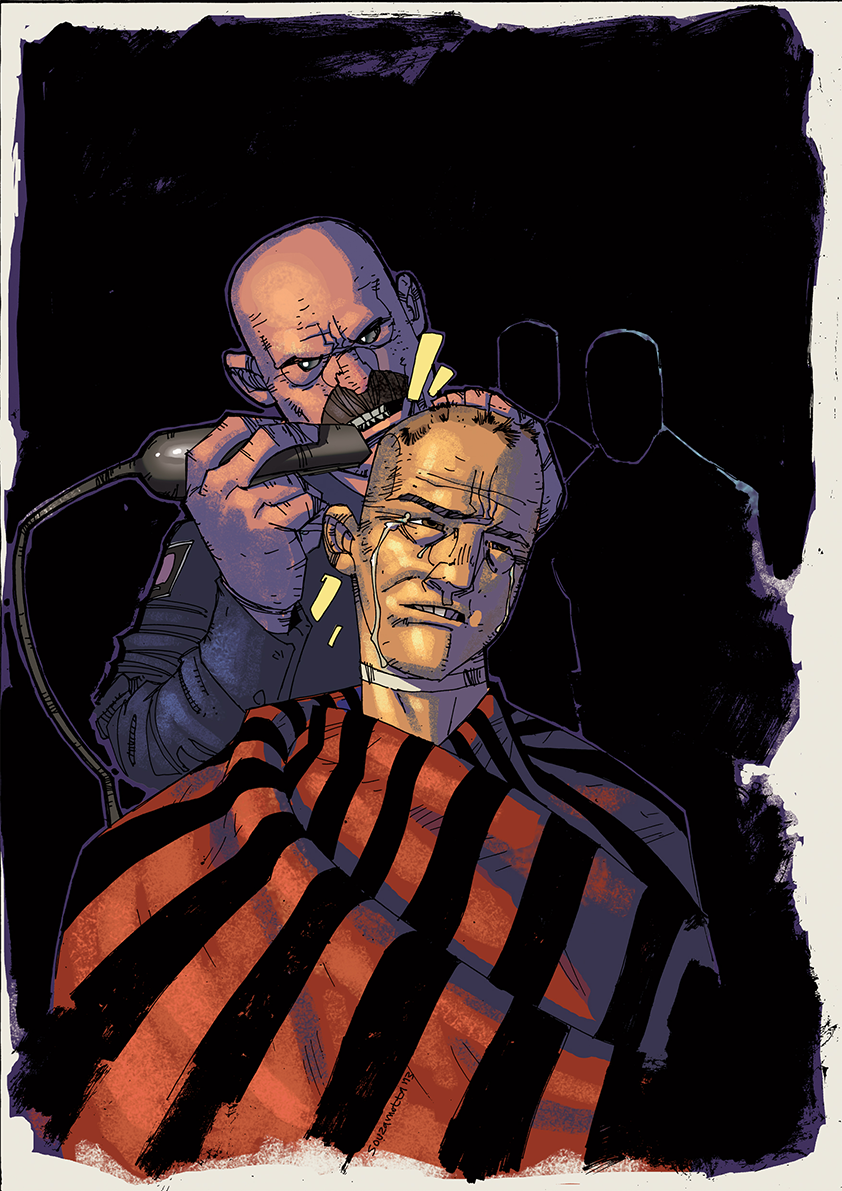 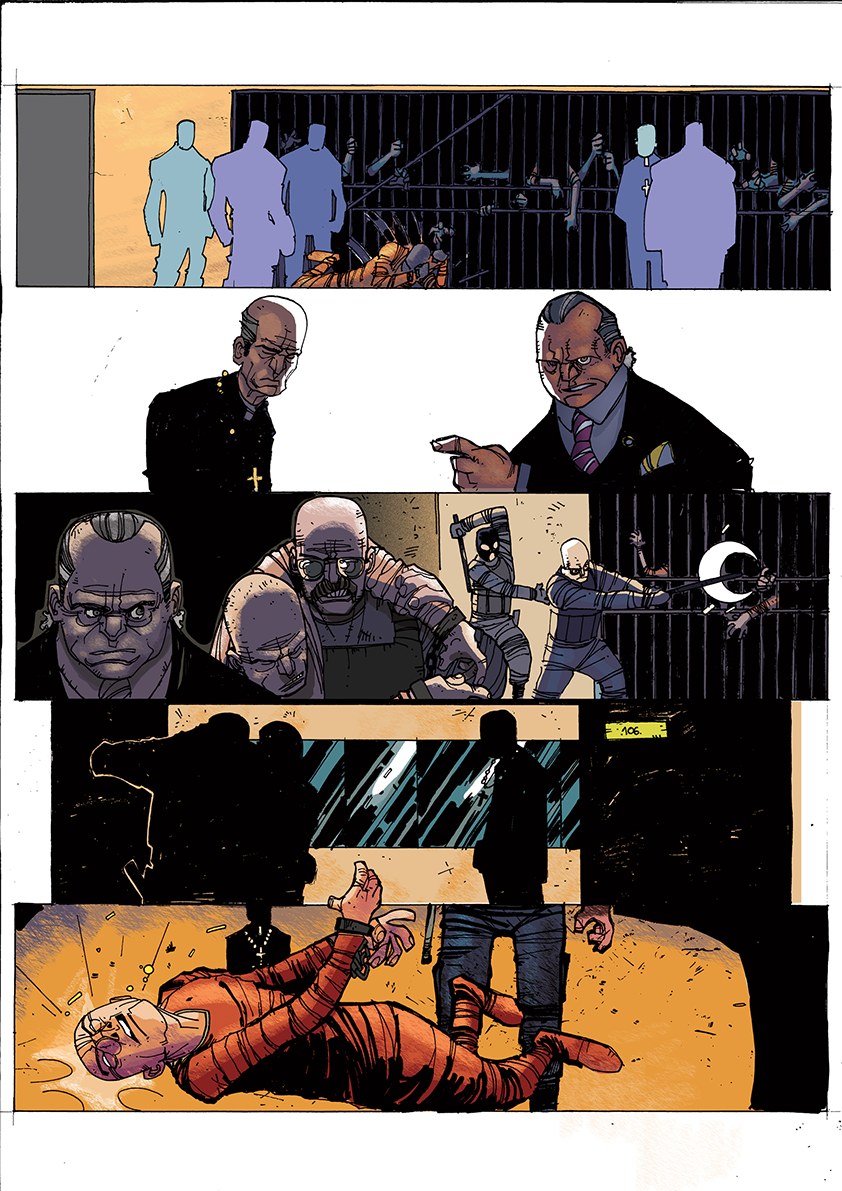 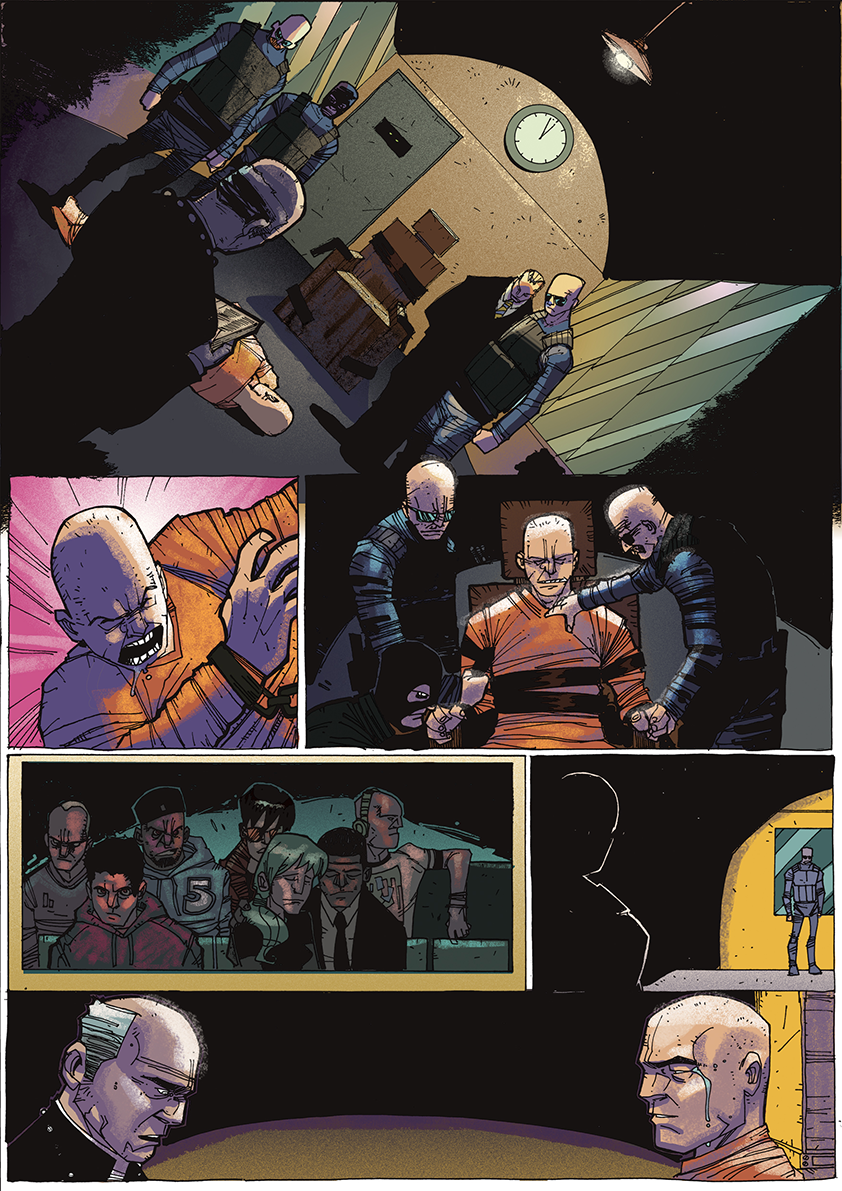 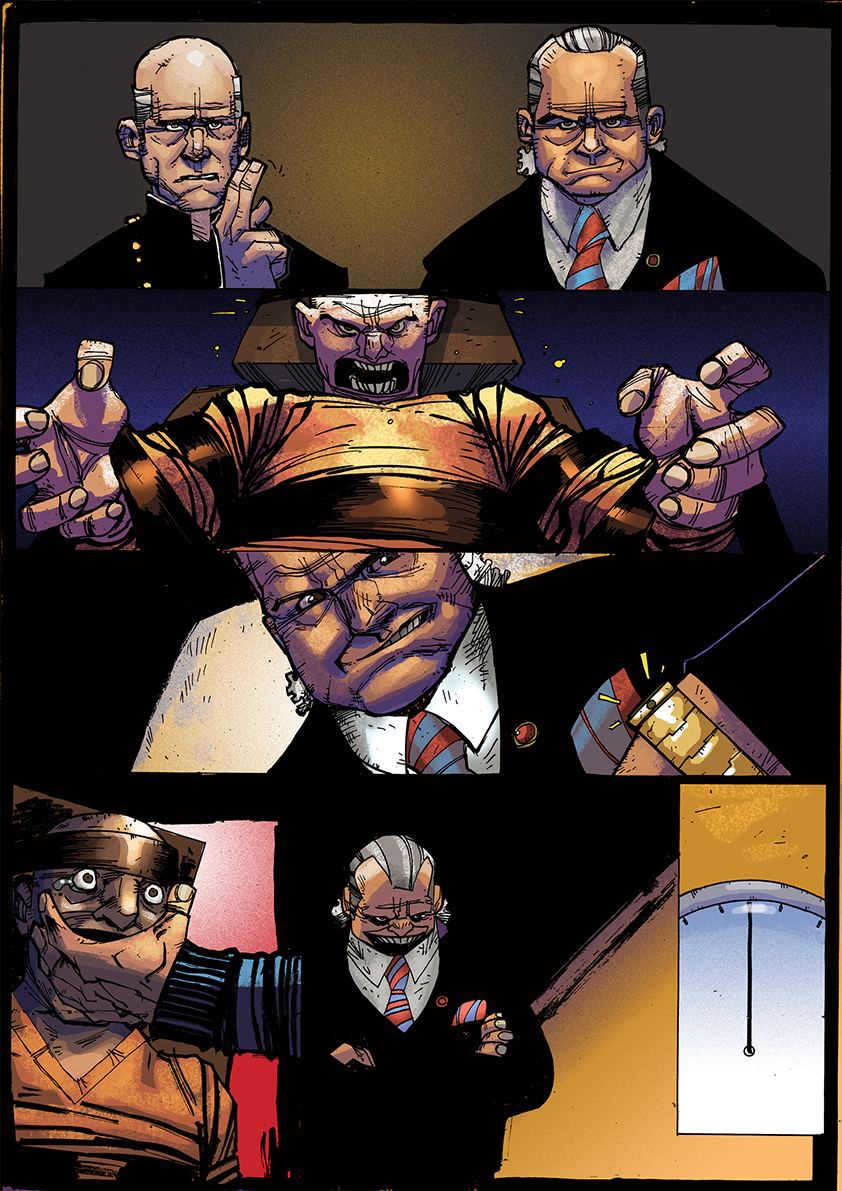 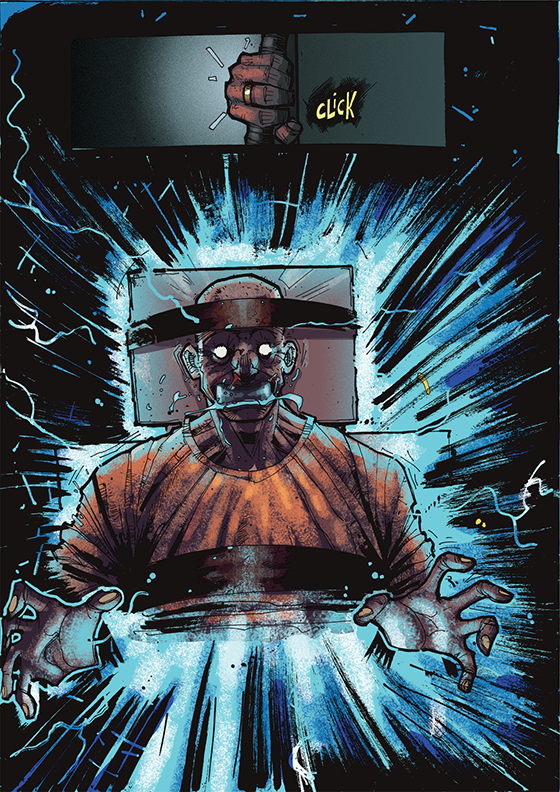 Preview Devils Due Entertainment's Solitary: "Orange Is the New Cape"