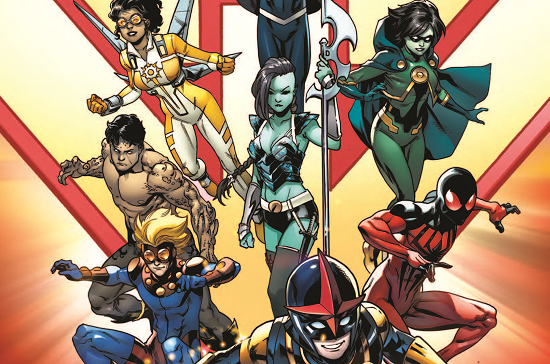 Spinning out of the pages of Nova comes a new volume of the New Warriors from Thor: The Dark World co-writer Chris Yost and artist Marcus To, artist on Alyssa Milano, Jackson Lanzinig and Collin Kelly's Hacktivist from Archaia Press, the first issue of which came out this week. The covers and first preview pages of the first issue are available from Marvel Comics now. New Warriors mainstays Speedball and Justice are getting the band back together with a new team of heroes the likes of which you've never seen before! 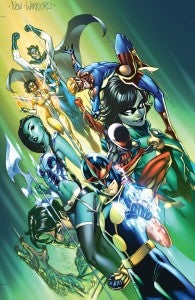 "They're eight people from different corners of the Marvel Universe, coming together to do the right thing, to be heroes," Yost said. "They're not kids, they're not seasoned heroes for the most part, but they're idealists. Sometimes it's okay to be a hero for the sake of being a hero; to be with a team because they're your friends, because it's fun. Sometimes the world just needs saving." You can check out the solicitation text and pages below. New Warriors #1 is on sale February 19. Evolution has gone off the rails. There are super humans, mutants, Inhumans, clones, aliens, and more everywhere you turn. Humanity no longer exists as the dominant life form on the planet. And not everyone is pleased! The High Evolutionary has raised an army to combat these "superior" beings – through complete extermination. NEW WARRIORS #1 Written by CHRISTOPHER YOST Art & Cover by MARCUS TO Variant Covers by J. SCOTT CAMPBELL, SKOTTIE YOUNG, and CHRIS SAMNEE FOC –01/27/14 On-Sale -02/19/14 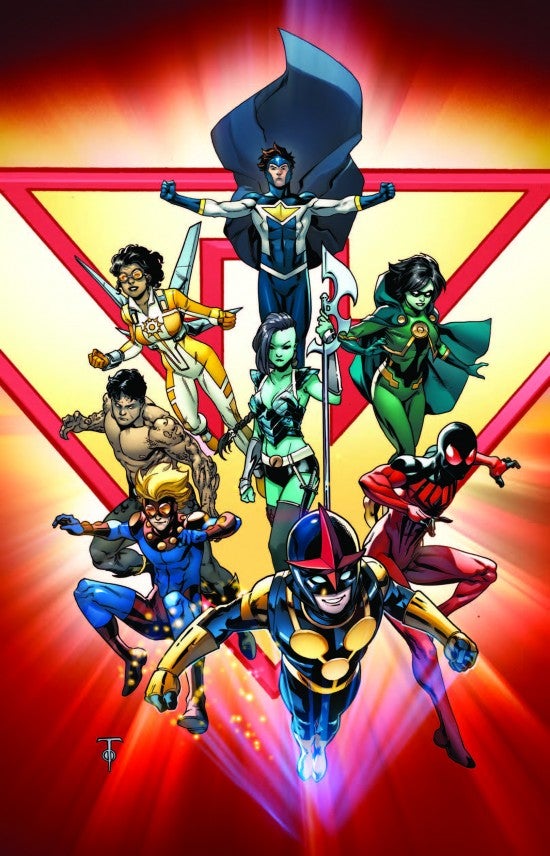 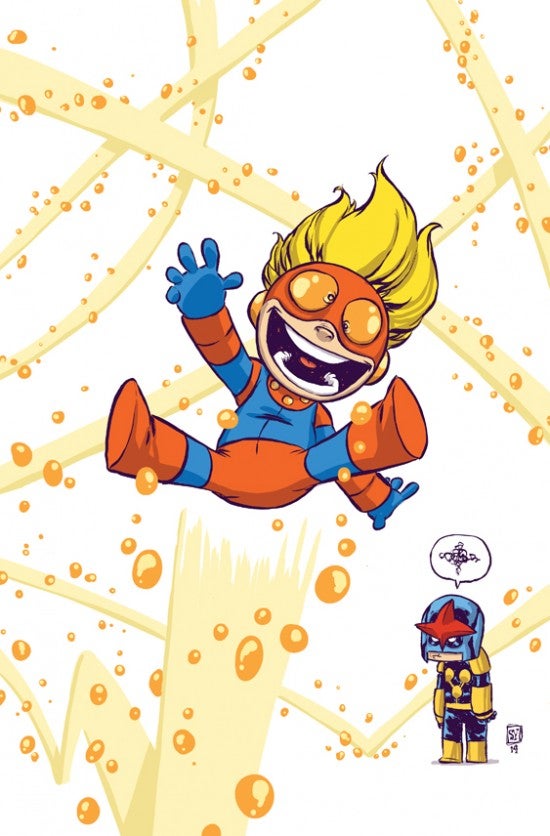 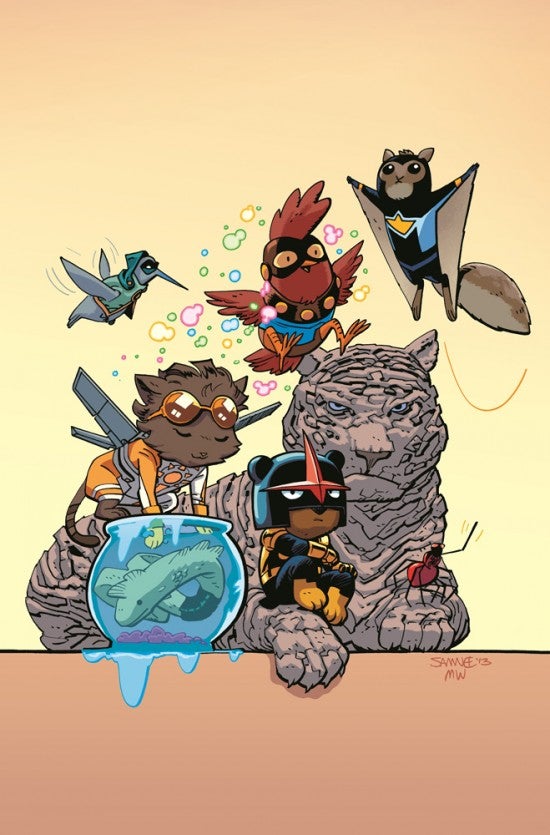 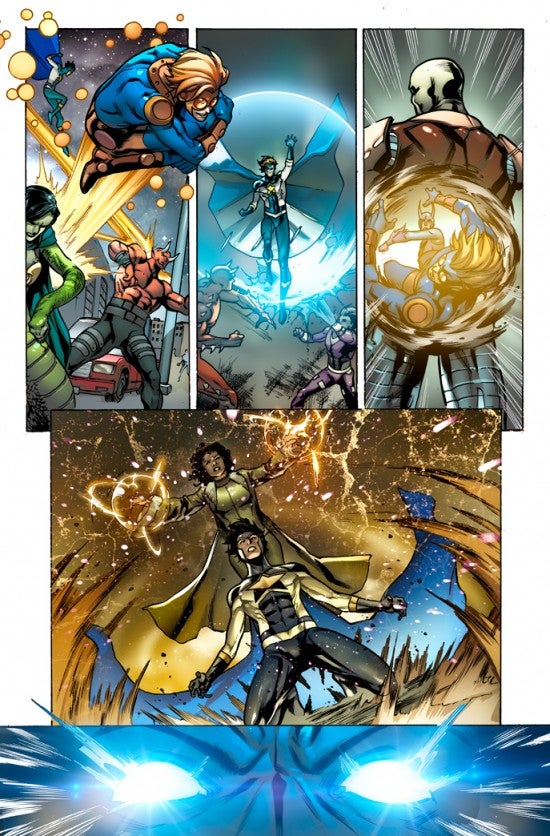 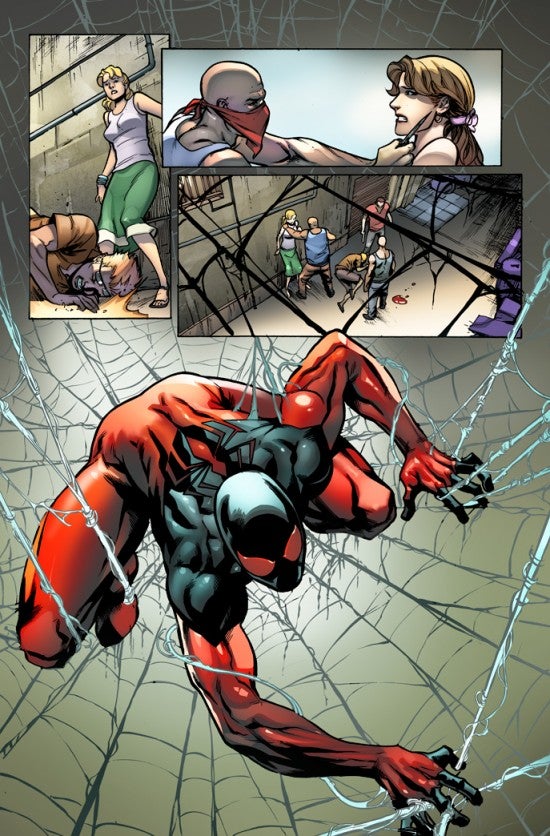 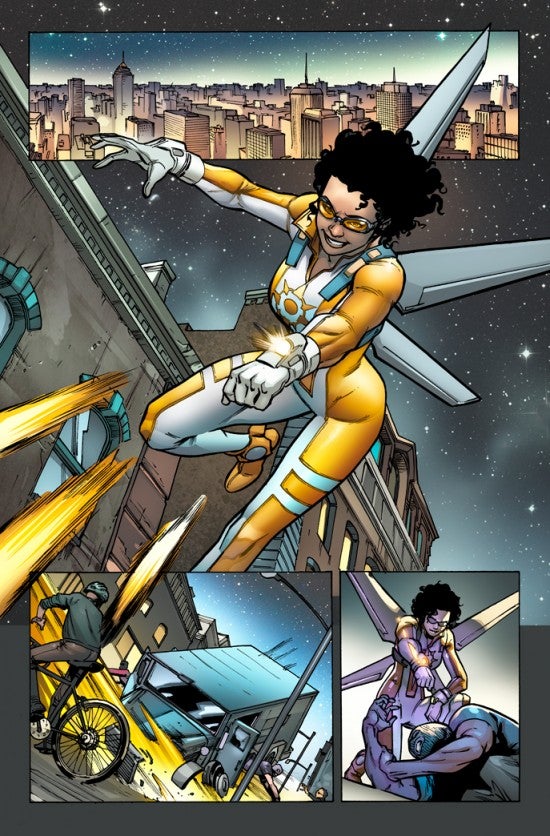