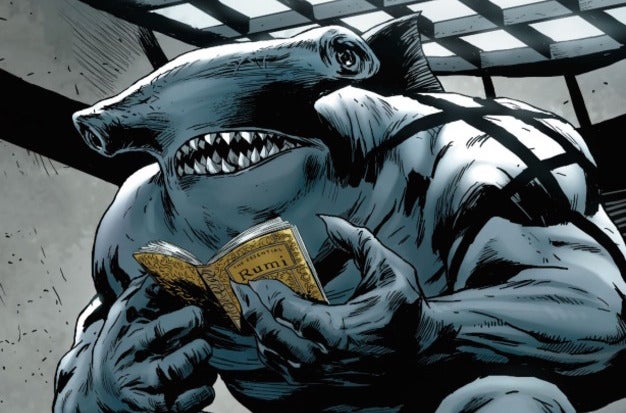 DC's Suicide Squad may be adding another villain to its roster with King Shark, with actor Raymond Olubowale reported to play the role.

King Shark, first introduced in the 1990s, is a humanoid shark akin to Batman's Killer Croc character. The character battled the DC Universe's heroes until the publisher's New 52 reboot, when he was then cast as a regular member of Amanda Waller's Suicide Squad.

Stay tuned for more updates on the character's involvement.