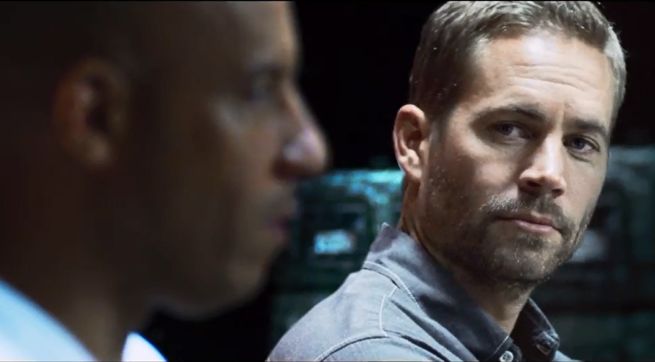 While a year has passed since Paul Walker’s untimely death, his family is still struggling to heal from the tragic loss.

In an interview with E! Online, Walker’s father, Paul Walker III, shared that he still feels his son’s presence.

"I feel his presence every day," he said. "I miss talking to him a great deal. He had a good heart."

Walker III says that’s focusing on the fond memories and the legacy his son left behind.

The late actor was the founder of Reach Out Worldwide, a non-profit foundation designed to help mobilize aid workers when natural disasters strike.

"Paul just radiated love and you can't fake that," his dad said. "Paul had a really good heart. I thought, 'How did I deserve such a wonderful son?'"

Remembering Paul Walker On One Year Anniversary Of His Death