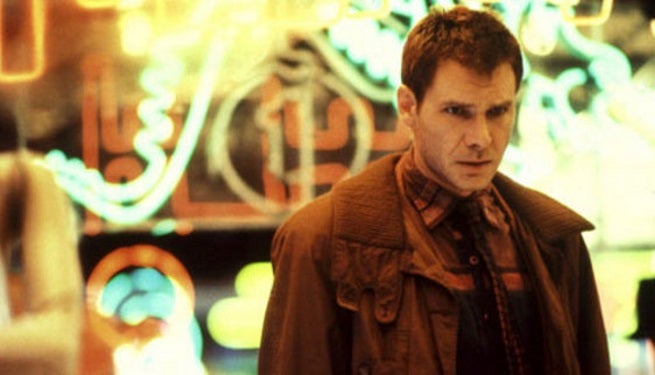 Blade Runner fans have long argued about the true nature of the film’s protagonist, Rick Deckard, and whether or not the film’s replicant hunting protagonist was, ironically, a replicant himself.

Well, director Ridley Scott has given his definitive answer on the matter, in an interview with Digital Spy. If you’re someone who appreciates the film’s ambiguity and would rather not have Scott’s answer effect your interpretation of the film, you should probably stop reading here.

Still with us? Okay, here it is.

“He is definitely a replicant,” Scott says.

Scott goes on to explain how elements of the film should tip audiences off to this fact, if they’re paying attention, including the unicorn dream sequence Scott added in his director’s cut of the film.

The film’s star, Harrison Ford, was never able to get a straight answer about his character’s true nature from Scott, but his own interpretation was that the character was human.

"I was moved to ask Ridley whether or not he thought that the character I was playing was a Replicant," Ford said at a 2013 AFI event. "Well, I never got a straight answer. Which is okay, I guess. But I thought it was important that the audience be able to have a human representative on screen, somebody that they could have an emotional understanding of. Ridley didn't think that was all that important."

The sequel to Blade Runner will reportedly begin filming in 2015.

Ridley Scott Answers Whether Deckard Is A Replicant In Blade Runner