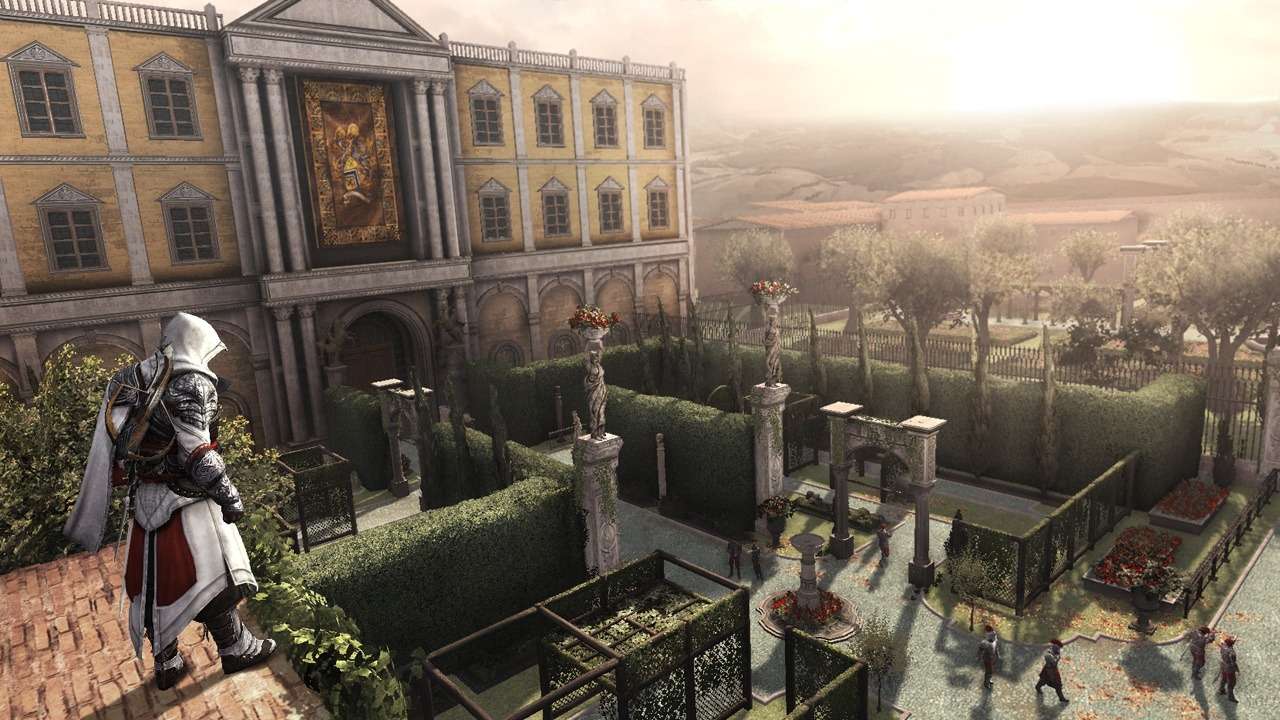 The short will be presented on Friday, July 25 at the 2 p.m. panel in Room 6BCF. You can find more details on the Friday Comic Con schedule.

The panel will also feature a Q&A and demo for Assassin's Creed: Unity, where fans will also meet new protagonist Arno and more.

Zombie is no stranger to comics or animation, having had voice acting roles in Spider-Man: The New Animated Series and Justice League Unlimited. He and Moore have worked together before, as well; Moore contributed a cover to Zombie's Spookshow International.