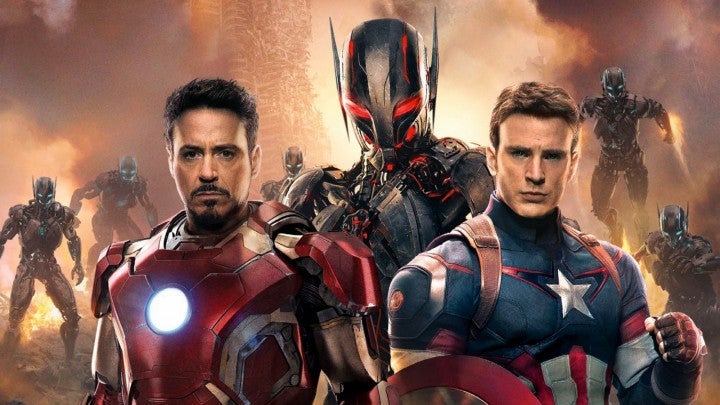 Knowing that moviegoers are highly anticipating the slightest modicum of news regarding the upcoming Captain America3: Civil War movie, star Robert Downey Jr. has decided to have some fun.

On Sunday he "hinted" at what's in store for the next film.

The collective governments of the world pass an act designed to regulate all superhuman activity. This polarizes opinion amongst the Avengers and Captain America is forced into conflict against former allies.

In addition to Downey, the film stars Chris Evans as the titular super soldier and Chadwick Boseman. Directed by Anthony and Joe Russo, Civil War is scheduled to hit theaters May 6, 2016.