And the “righteous deeds” continue for Sony.

The infamous Sony hack two weeks ago by the group, Guardians of Peace, has been the proverbial Pandora’s Box for the movie studio. Emails, classified documents and upcoming feature films have been made public online.

From Sony execs’ opinions of Hollywood’s elite, to their plans with popular franchises, each topic has been a headline in itself. 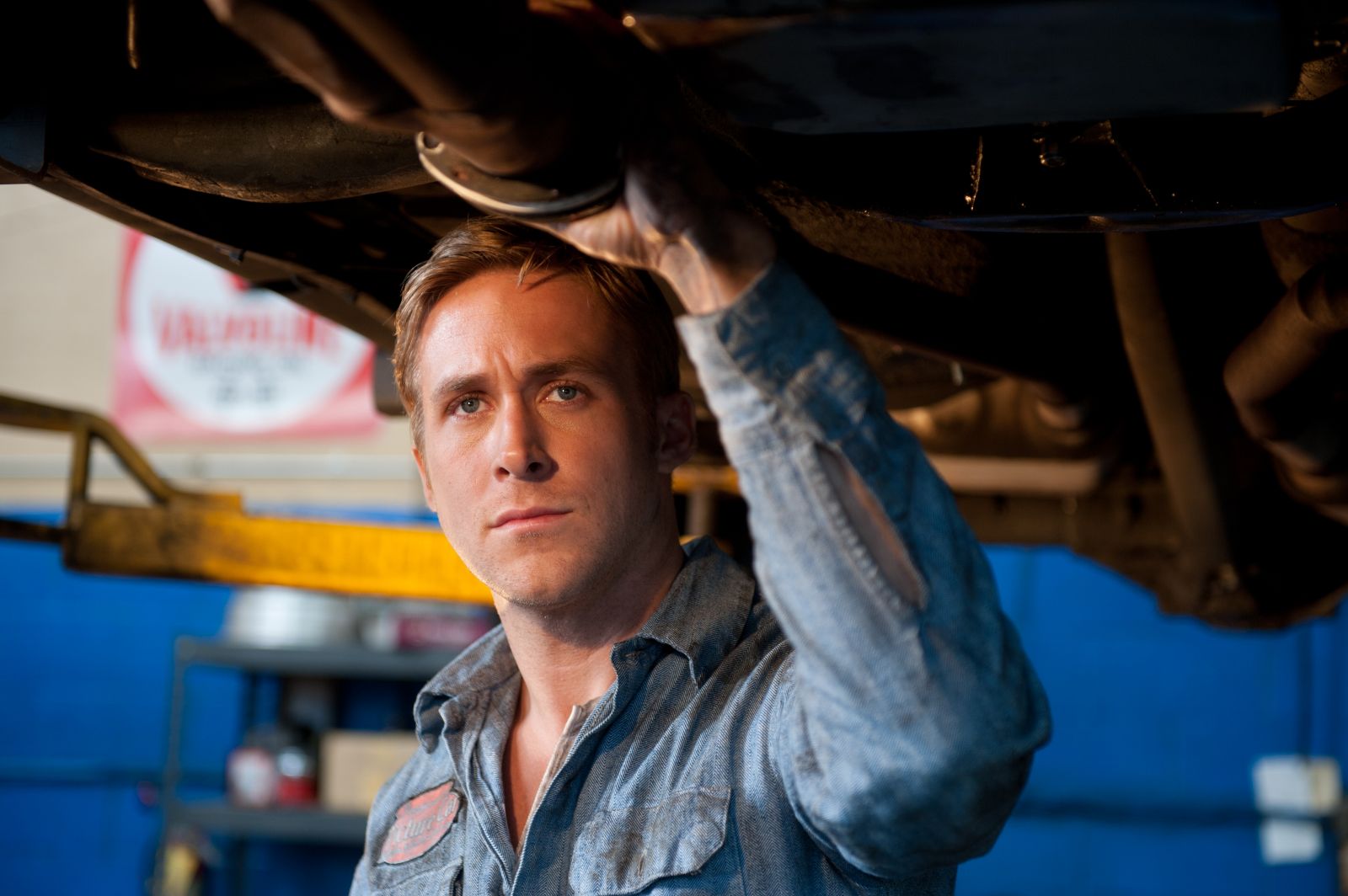 The latest, actor Ryan Gosling was being eyed for both Spider-Man spinoff, The Sinister Six and Paul Feig’s planned all-female Ghostbusters remake, The Daily Beast reported.

In any October email exchange between Amy Pascal, co-chairman of Sony Pictures and Ilene Feldman, a talent manager who represents Ryan Gosling, details revealed that the studio adores the Canadian actor and had major plans for him.

“There is one make [male] part paul is planning. How insane would that be… He also wants Jennifer [Lawrence] and Emma [Stone],” Pascal explained in the email.

In a follow-up email, Pascal shared that she wanted Gosling for both The Sinister Six and the Steve Jobs biopic.“I wanted to talk to him about Sinister and Jobs,” wrote Pascal. “You tell me what he [sic] is interested in.”

Not everyone has been held in high esteem by Pascal. Additional emails have surfaced where Pascal attacked Leonardo DiCaprio for abandoning the Aaron Sorkin-penned biopic of Steve Jobs. Pascal also attacked Will Smith’s kids Willow and Jaden, despite the family’s long history of success with Sony from Will Smith starring in Men In Black, to the box office success of The Karate Kid remake starring Jaden.

One can only wonder what email will surface next and who will Pascal have to apologize to next.

Ryan Gosling Being Eyed For Roles In Ghostbusters And Sinister Six