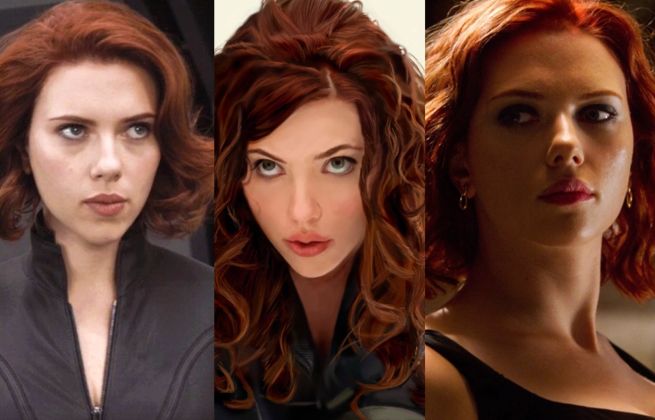 Scarlett Johansson was the first female member of the Marvel Studios version of The Avengers. Johansson made her debut on the big screen as Black Widow in Iron Man 2.

Outside of The Avengers, Johansson has become one of the most bankable stars in Hollywood. Other notable films that Johansson has starred in include Ghost World, Girl with a Pearl Earring, Lost in Translation, Under the Skin, Her, and Lucy.

The Mitchells vs. the Machines Featurette Reveals Spider-Man: Into the Spider-Verse's Influences