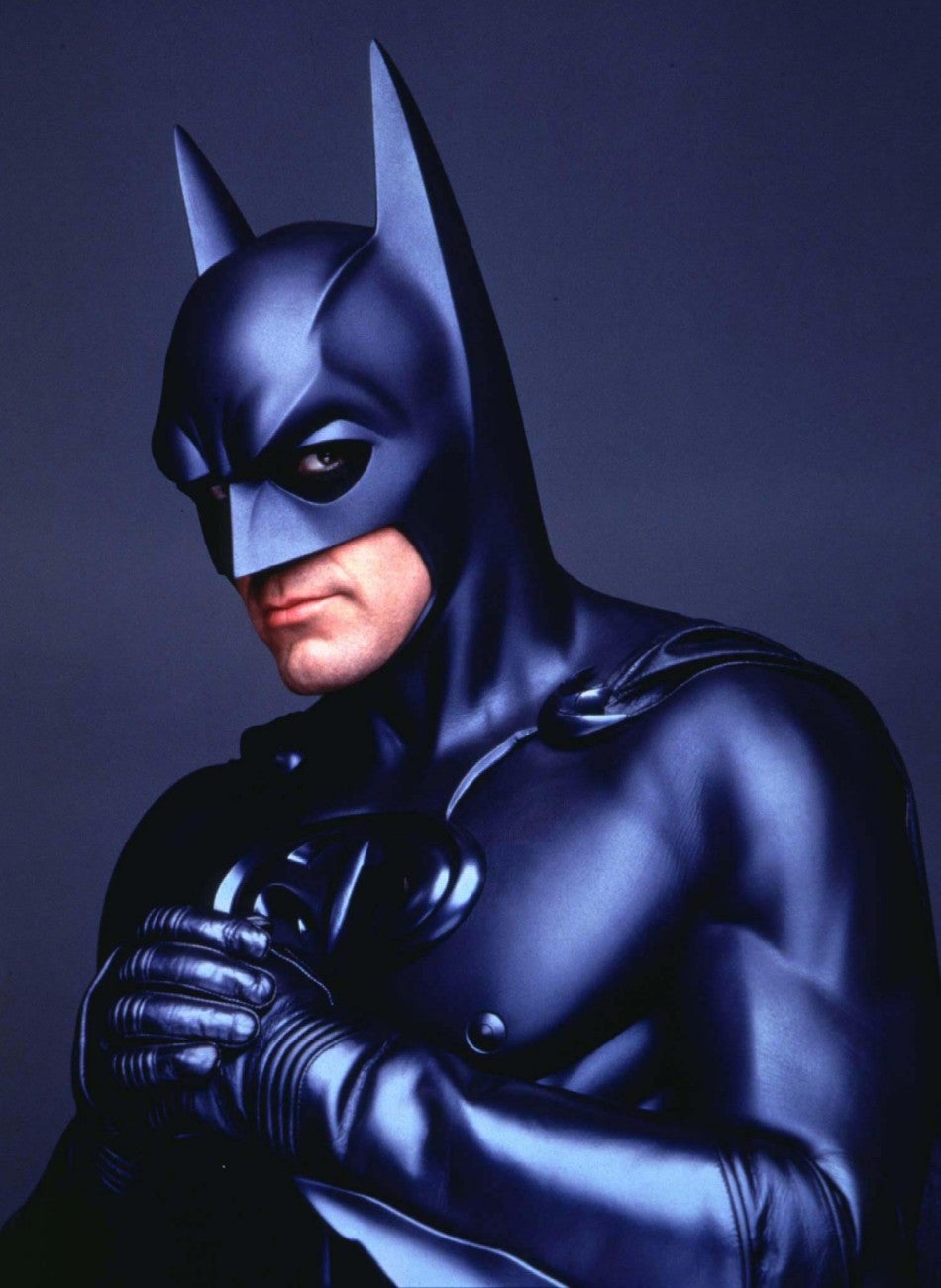 It's been 17 years since Batman & Robin hit theaters, but the ghosts of the universally-reviled film still haunt its director, Joel Schumacher.

In an interview with Variety, Schumacher gave a rather candid account of his time on Batman & Robin, calling the film an unenjoyable experience that he only did to please his bosses.

But the director still owned up to many of the film's mistakes, taking the blame for its shoddy quality and, most importantly, the infamous batnipples.

When asked if he was surprised that the nipples on the batsuit became so controversial, Schumacher replied, "Yes, I was like, 'Are you kidding me?' I think that will be on my gravestone. It's how I'll be remembered."

And Schumacher put all the responsibility for the batnipples and other problems firmly on his shoulders.

"There's nobody else to blame but me," Schumacher told the newspaper. "I could have said, 'No, I'm not going to do it.' I just hope whenever I see a list of the worst movies ever made, we're not on it. I didn't do a good job. George did. Chris [O'Donnell] did. Uma [Thurman] is brilliant in it. Arnold is Arnold."

Schumacher's memory of his first Batman film, Batman Forever, isn't quite so dark. With Batman and Batman Returns Director Tim Burton's blessing, Schumacher said that the film energized and excited him throughout its entire production. He praised the entire cast, which ranged from Jim Carrey to Drew Barrymore, and the film's ability to stay under a $100 million budget.

As for his take on the newest Dark Knight, Ben Affleck, Schumacher only had positive things to say.

"I think a lot of people discounted Ben," he said. "I think they've been shown that they were foolish and that he's doing great."

While it's difficult to truly forgive Schumacher for the batnipples, this concession is a good place to start.

Schumacher Accepts Blame For Batnipples In Batman And Robin