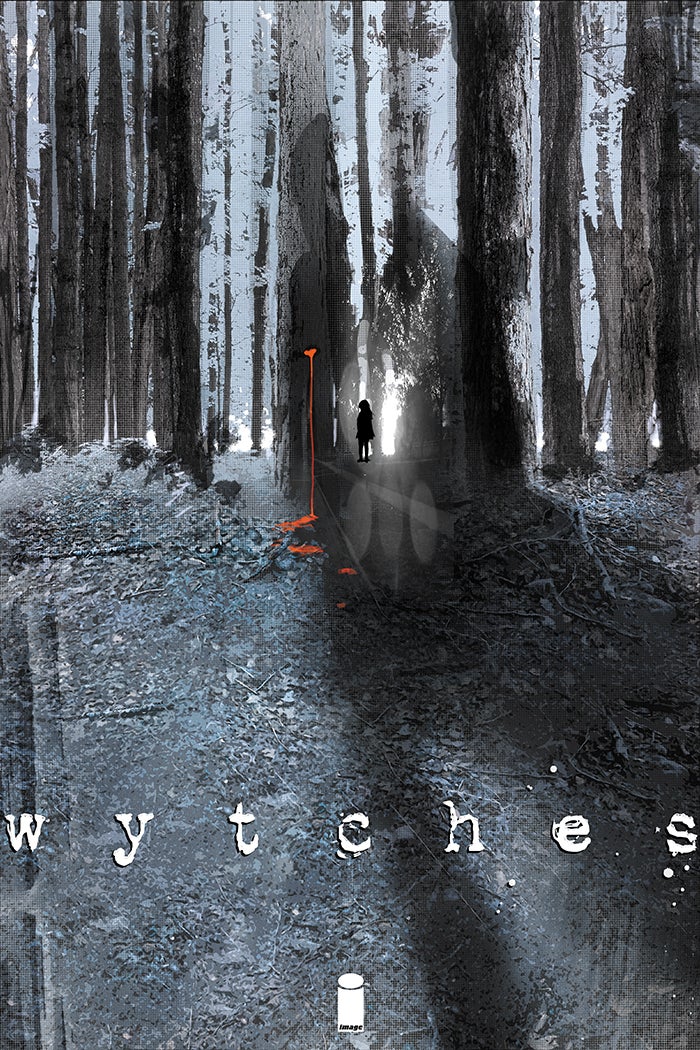 With Batman's "Zero Year" behind him, best-selling writer Scott Snyder has a new challenge on the horizon: returning to his creator-owned and horror roots for Wytches, a new series coming from Image Comics.

Wytches launches next month with artist Jock, who previously collaborated on Detective Comics with Snyder, back when the idea of giving the Severed and American Vampire writer a shot on a Batman title still seemed like a risk, as opposed to the smartest editorial decision a major publisher has made in five years.

Snyder joined ComicBook.com for an in-depth interview about Wytches, creator-owned comics and the industry in general. Here's the first part, ahead of the fast-looming final order cutoff for Wytches #1. 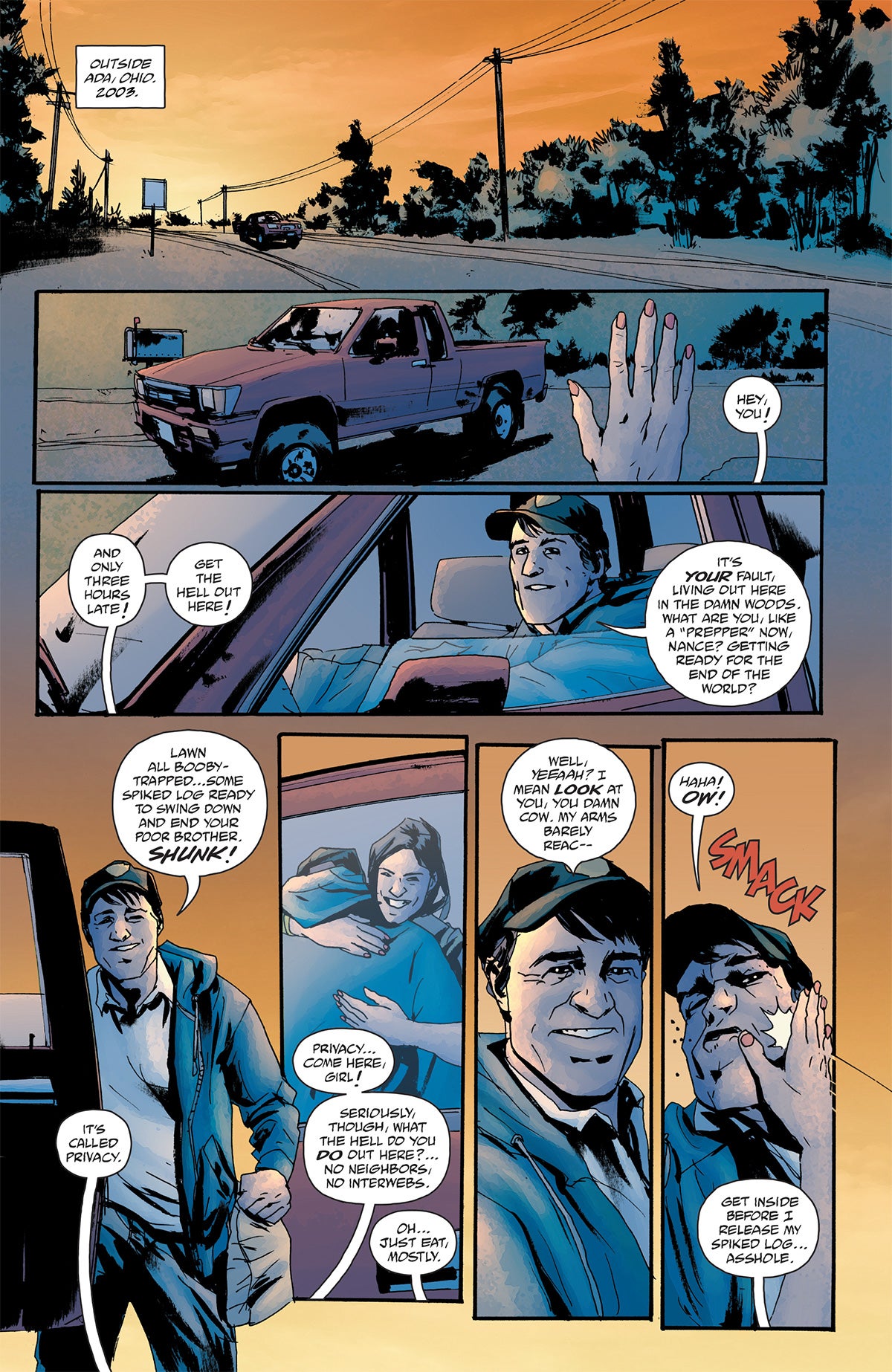 Did you pull from classical or anthropological notions of witchcraft, or was the title just a style choice?

We did a bunch of research and we thought about calling it other things and we tried to look up different terminology for witches from other cultures and ultimately it's more of a stylistic decision. We wanted it to feel more ancient, more strange. Unfamiliar, menacing, all of those things. So in the end it came down to just sort of separating it from the more conventional definition of witches because the book is ultimately about reinterpreting this classic monster as something different than what you've see before for that term.

When you look at a book like Rachel Rising, they're doing it in a kind of religious demonic way. Does that play into how you're handling Wytches?

Well, it's very built on the American history of witches in one way and then on the other hand I would say it has very little uncommon with other interpretations of witches. We have very little magic in ours; it basically imagines that everybody that's been persecuted for being a witch in the past, they were actually just the human worshipers of witches, which are these very bestial, primal, ancient creatures that live deep in the woods and have a different physiology than ours. But no one is quite sure if they're a mutation or what the origin of them is, but they're very large, frightening, sort-of androgynous creatures that no one ever lives to tell about if you get a glimpse of one. They live in these very remote areas and underground and all of this stuff. Not to give too much away, but a lot went into the design for us. The correlation of witchcraft is that they have this incredible knowledge of their own version of natural science that's able to cure all kinds of ailments that modern medicines can't. They can add years to your life, they can basically anything with these tinctures and mixtures they make.

But they're cannibalistic. They have this huge appetite for human flesh, so you give them someone they want or you give them someone to get what you want from them. So it's a really fun setup for us because the creatures themselves are very frightening on their own but the design and the setup around them lends itself to the sort of horror I really love, where it's more psychological and it's more sort of, what would you do under the pressure of a monster? What would you do to get what you want? What would you do to save somebody you love? Who would you give them? All of those questions are part of the fun of the series. 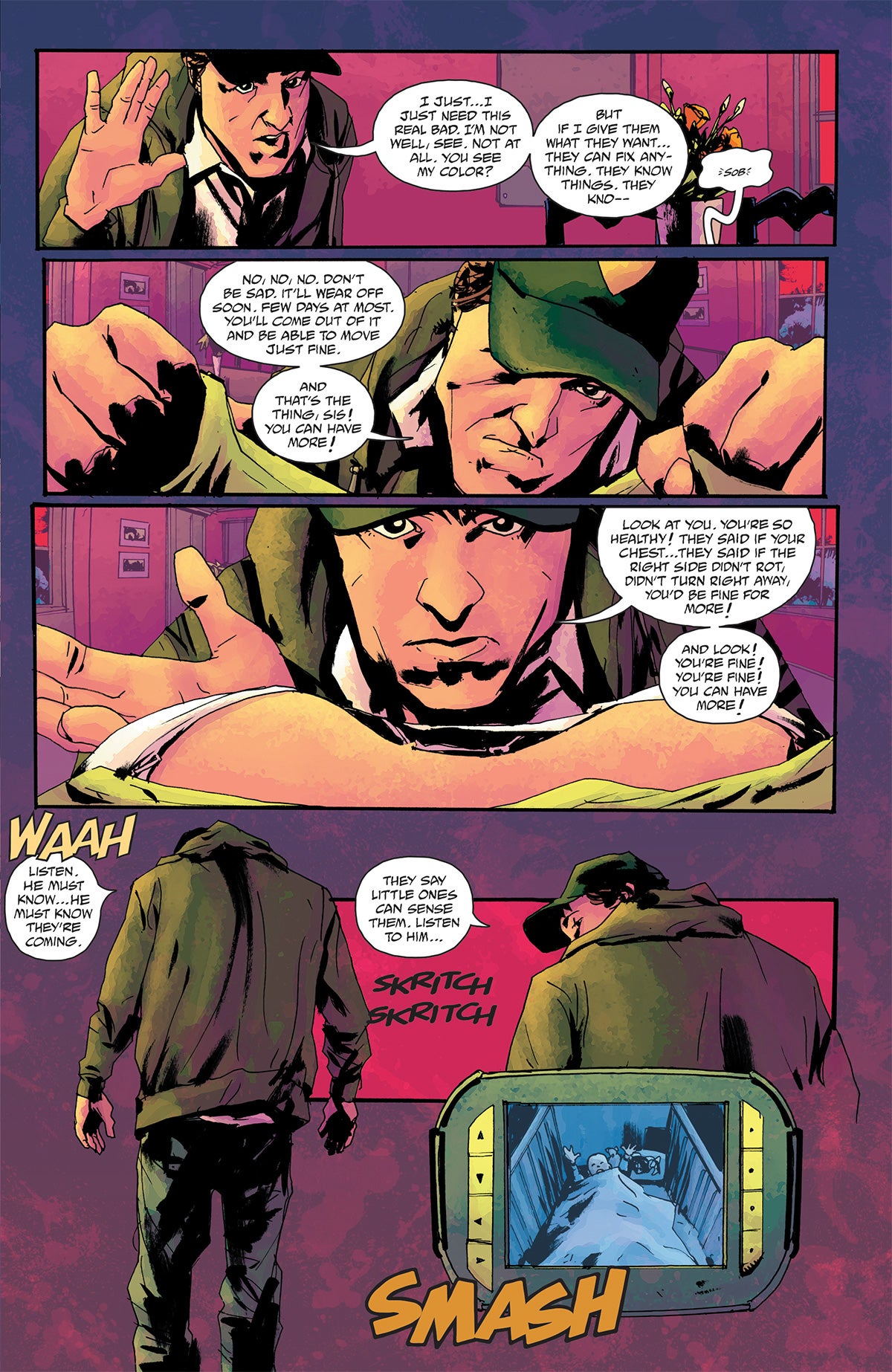 You've got a real background in horror; it feels like you're kind of the Brubaker of horror. He's so enmeshed in that world of espionage and noir that he has this kind of dual career of being a blockbuster superhero writer at the same time he has his passion projects going.

Exactly, yeah. He's been a great guy through a lot of this too. He's one of the first guys I became very close with when I was coming up on Detective Comics. He's been a really great help and he couldn't be a more generous guy.

Ages ago, I remember asking him if it's just a lot easier functioning at your trade when you've got this level of fame. Are you finding it easier to sell Wytches than, say, Severed?

Yeah, it's much easier in that regard. In terms of the logistics of selling a series, I'm very fortunate to be in a good position. I think the challenge is really to keep yourself vibrant as a writer to you. For me, that means trying to do something with Wytches that I've never done before, which is trying to write a solo horror book that's intensely claustrophobic and personal and more literary in some ways than some of the other stuff I tend to do both for Batman and for American Vampire.

I mean, American Vampire is a passion project and I love it dearly but it's big scope, it's epic and hugely over the top and it has American history as this great canvas and it's telling a story that spans over a hundred years with this huge soap opera cast of characters. I absolutely love that about it and I love that sort of storytelling but for me this storytelling in Wytches is gritty and black and exploratory in a different way.

In the same way that The Wake was maybe an over the top and sort of science fiction acrobatics and pyrotechnics, this one is a very closed-box, cool, terrifying, very personal project for me. As easy as it is to sell the book I think the hard thing when you're doing high profile projects like Batman or Superman or stuff like that is to make sure you're being honest with yourself that you're taking on something that will challenge you in a way that you feel creatively exciting to yourself with. That sort of sense of anxiety and pressure and challenge doesn't go away.

The first two issues of Wytches are available to order via Diamond Comics Distributors using the codes below. You can also check out a free preview set in the world of Wytches at comiXology.

Watch out for the rest of our interview with Scott Snyder tomorrow!

Scott Snyder Talks Wytches: "What Would You Do Under the Pressure of a Monster?"