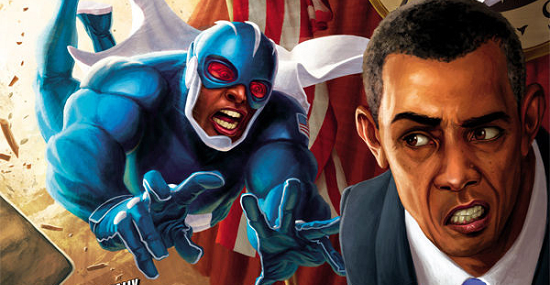 Dark Horse Comics have released a preview for the first issue of Joshua Hale Fialkov and Manuel Garcia's new superhero series, Skyman, due out on January 15. "So honored to be a part of a line of comics that seek to bring back the classic feel of superheroes but in a thoroughly modern way. Plus, working alongside my buddies Josh Williamson and Fred Van Lente is a true treat," said Fialkov when the series was announced, referring to the writers of Captain Midnight and Brain Boy, two superhero series that are closely entwined with Skyman. You can check out the cover, a variant and the first few story pages below. 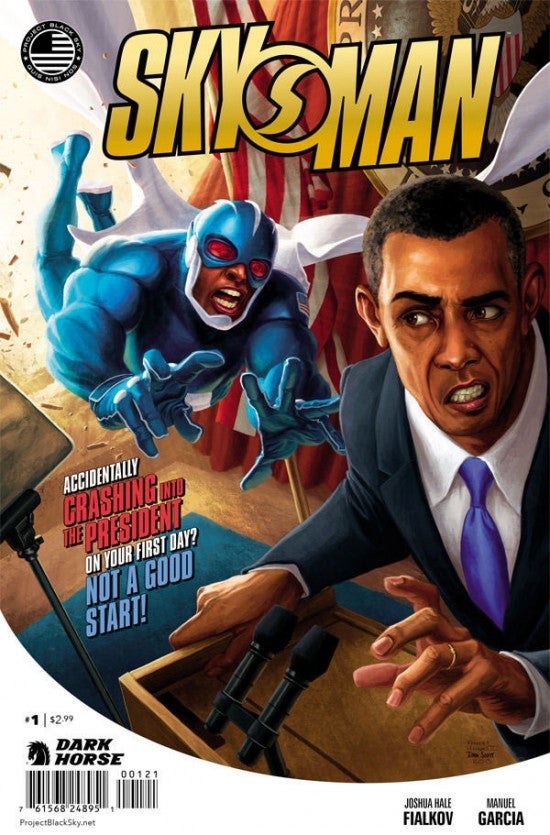 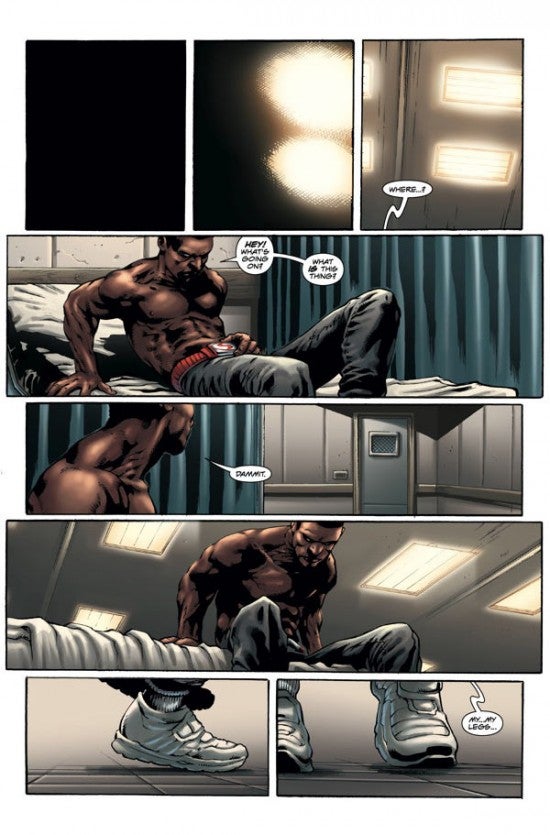 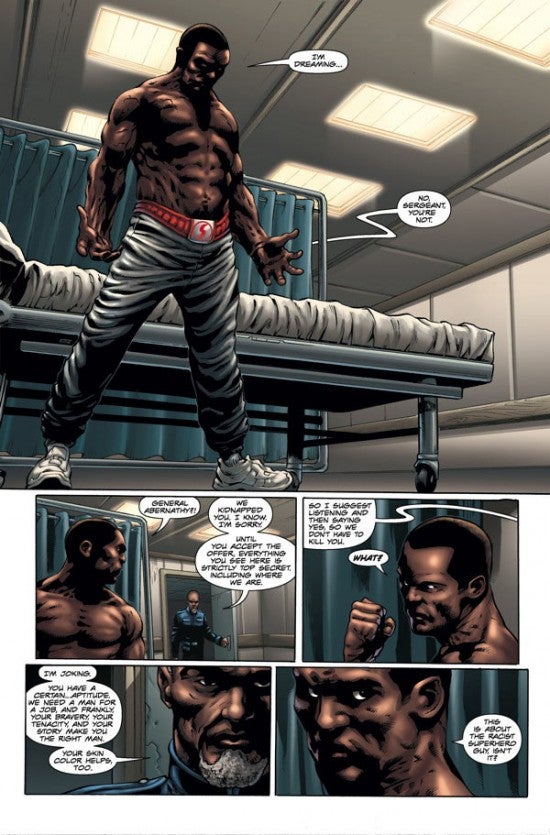 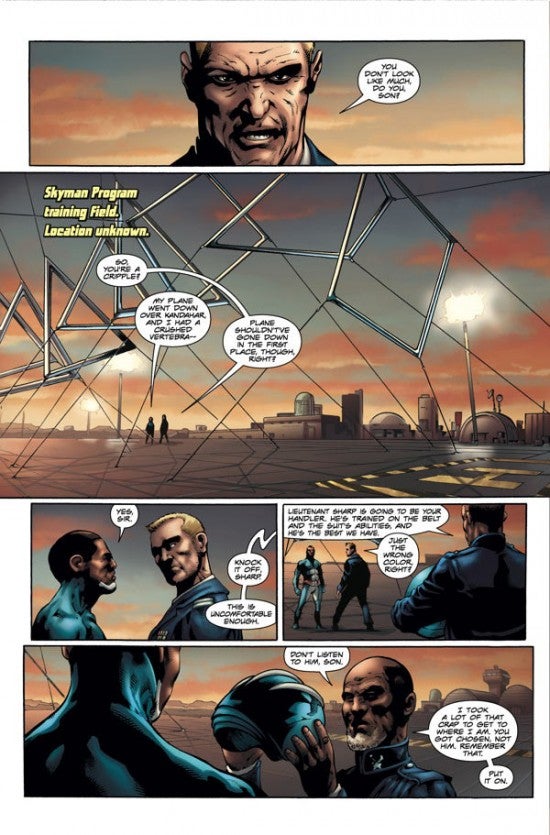 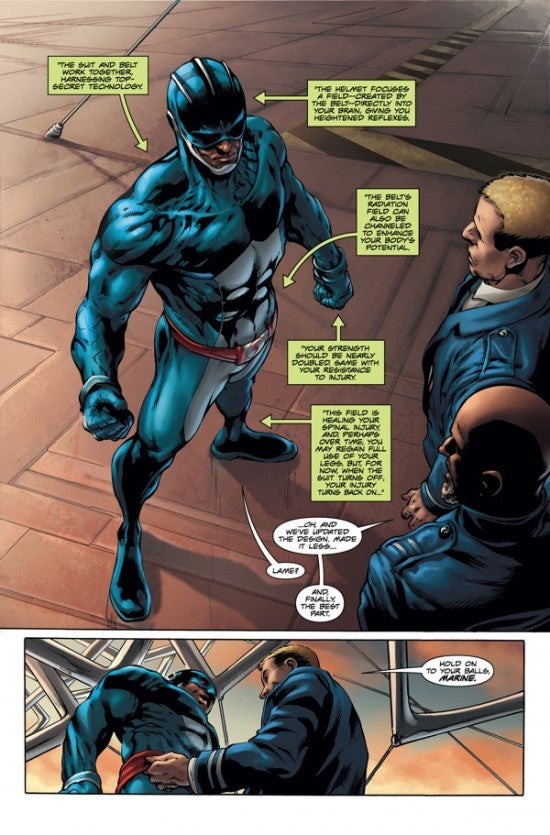 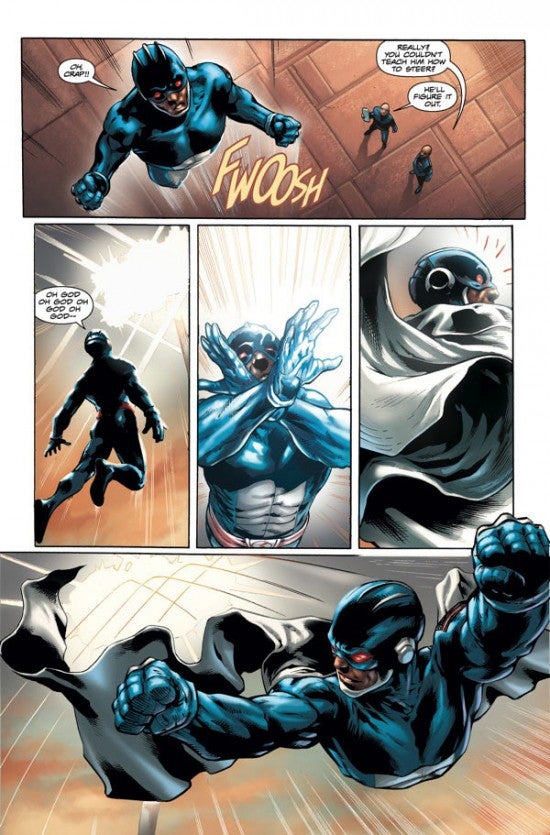 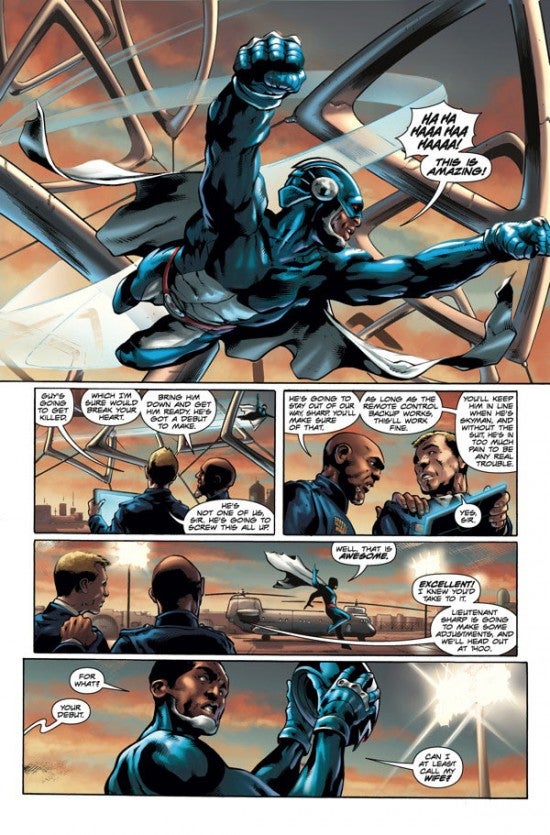 Details Revealed on Reported Fallout Between WOW and Tessa Blanchard