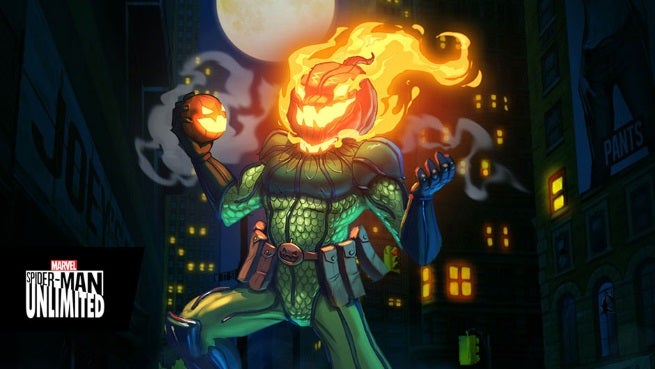 Marvel and Gameloft have the first major update for their Spider-Man: Unlimited mobile game (via Marvel.com). 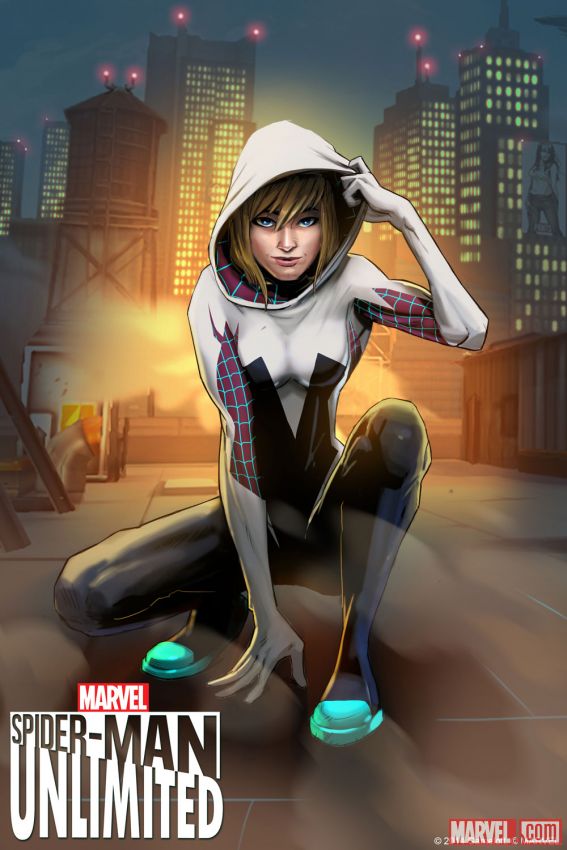