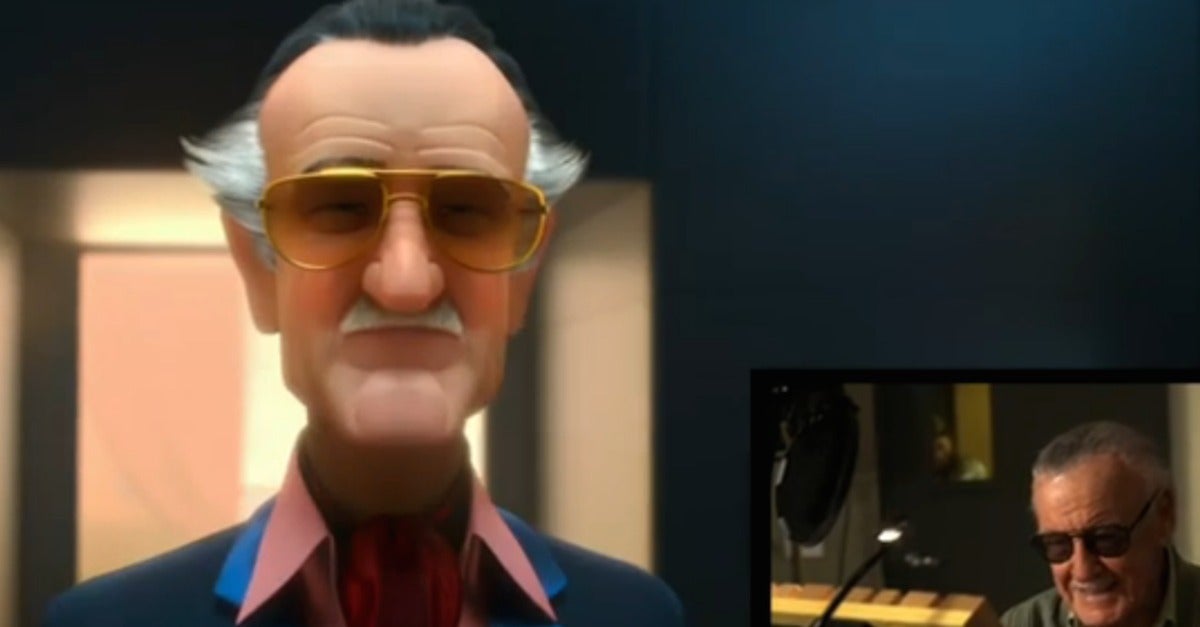 At the end of the film, there’s a post-credits scene and a cartoon version of Stan Lee makes his cinematic debut, Mashable reports.

It’s only fitting that Lee would make a cameo as Big Hero 6 is based on the Marvel Comics manga of the same name.

The story chronicles the special bond that develops between Baymax, a plus sized inflatable robot and kid genius Hiro Hamada. Hamada transforms Baymax and his pals into an unlikely team of high-tech heroes who aid and protect the city of San Fransokyo from a mysterious supervillain. The animated action-comedy adventure is based on the Marvel Comics manga of the same name.