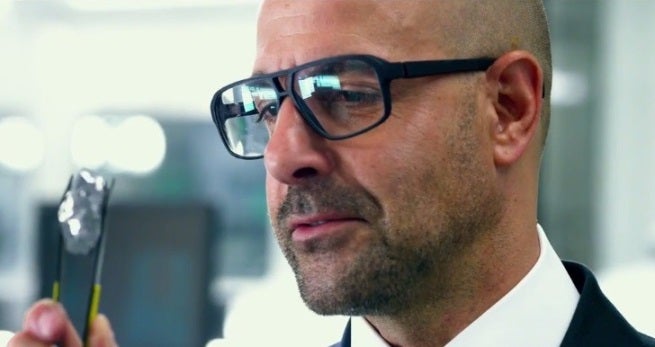 Captain America: The First Avenger and The Devil Wears Prada actor Stanley Tucci has been cast in Disney's Beauty And The Beast live-action movie, according to Variety.

Tucci will be playing Cadenza the grand piano, a new character to the realm who is described as a neurotic maestro. - Justin Kroll

The new film will be a remake of the 1991 animated Disney classic, not a re-imagining. It is about "a young woman who takes her father’s place as a prisoner in a monstrous being’s castle, only to tall in love with the creature, who turns out to be a prince."

Beauty and the Beast will be directed by Bill Condon (“The Twilight Saga: Breaking Dawn”), from a script written by Stephen Chbosky. It has an official release date of March 17, 2017.