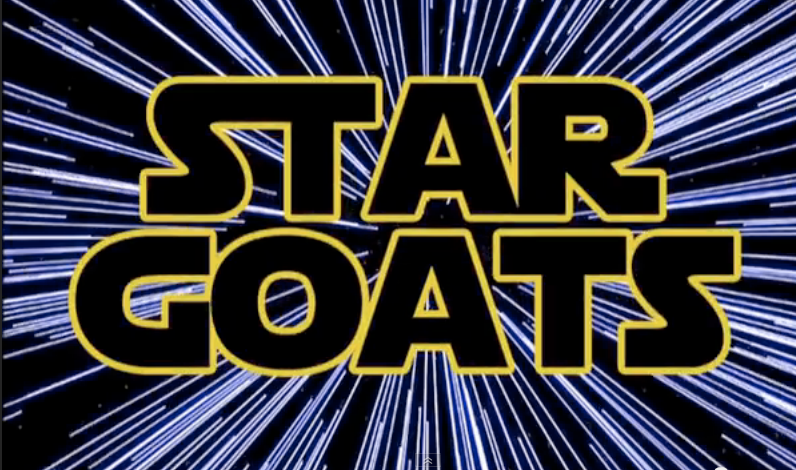 If there's one force in the galaxy that's more frightening than Darth Vader, The Emperor, and Darth Maul combined, it's this.

YouTube goat humorists Marca Blanca have released "Star Goats," a mashup short between, you guessed it, Star Wars and goats. Splicing together dozens of goat clips to the tune of John Williams' "Imperial March," the team creates a Star Wars remix that would bring even Vader to his knees.

As with most goat videos circulating the Internet, you may want to turn your volume down for this.

Then again, it's not everyday that we get to see Luke Skywalker speak goat. And for that, we thank the video.